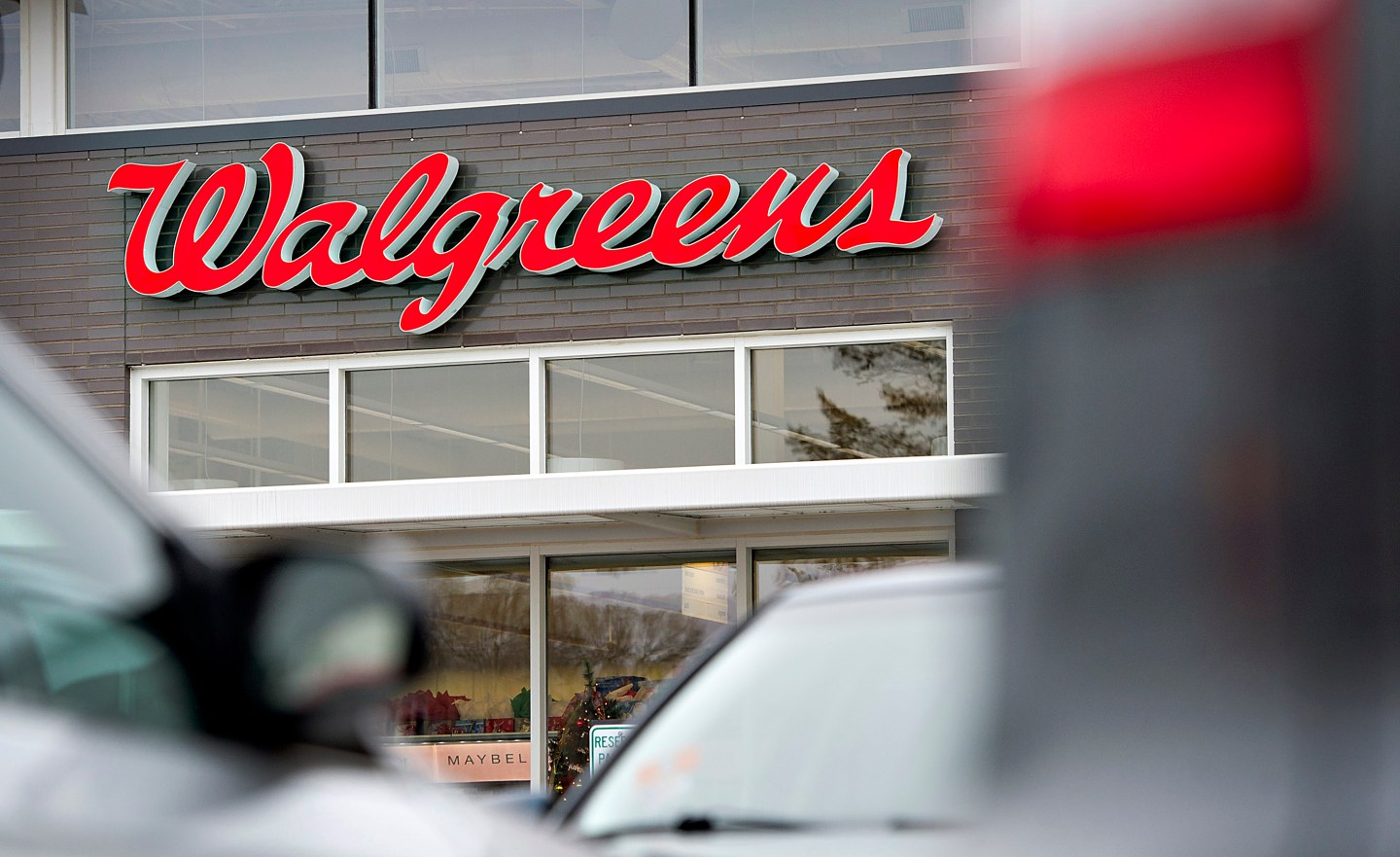 When Walgreen announced its acquisition of UK-based Alliance Boots last month, investors and regulators alike were surprised that the company decided to keep its headquarters in Chicago, avoiding a potentially lucrative tax inversion.

The decision was not easy, as the drug store chain outlined in a filing with the Securities and Exchange Commission Tuesday.

The document outlines the step-by-step deliberations that took place before Walgreen (WAG) dropped an inversion deal from consideration. The company confirmed that a basic “purchase and option agreement” wouldn’t permit an inversion, so a team of advisors was put together to explore what could make such a deal work.

By one analyst estimate, Walgreen would have cut its tax bill by $4 billion over 5 years by moving its tax base abroad. Not an insubstantial sum, and it was the company’s responsibility to explore possibilities for savings as well as revenue growth. Such is the basic mandate: a board must conduct its due diligence.

The Walgreen’s document confirms that the company looked at every angle before it made the final call.

While some pundits attributed the shunned inversion to political pressure, including President Obama’s speech that called out inverters un-American, the reality is much more practical.

An inversion simply wouldn’t be legal based on scrutiny by the Internal Revenue Service.

As Walgreen worked out details for a U.S.-based holding company (the intended set-up going forward), it also continued researching a potential inversion structure that would “provide the requisite and customary level of confidence of withstanding IRS review and scrutiny and otherwise be in the best interests of Walgreens and its shareholders.”

Walgreen receives over 5% of its annual income from Medicaid prescriptions. Last year, that totaled $3.8 billion in sales, and it’s only one type of government-funded reimbursement program. The total revenue stemming from federal reimbursements isn’t specified by Walgreen, so the actual value could be much bigger.

This revenue would hang in the balance in any inversion deal and could even prompt the IRS to nullify the relocation of its headquarters and its tax benefits — a key reason why the drugstore chain opted out of an inversion deal.

“Walgreens and its advisors also closely studied many other considerations with respect to a potential inversion transaction, including the potential financial benefits,” the company wrote in its filing. “And Walgreens’ unique role as an iconic American consumer retail company with a major portion of its revenues derived from government-funded reimbursement programs.”