Why fighting climate change may help the economy, not hurt it 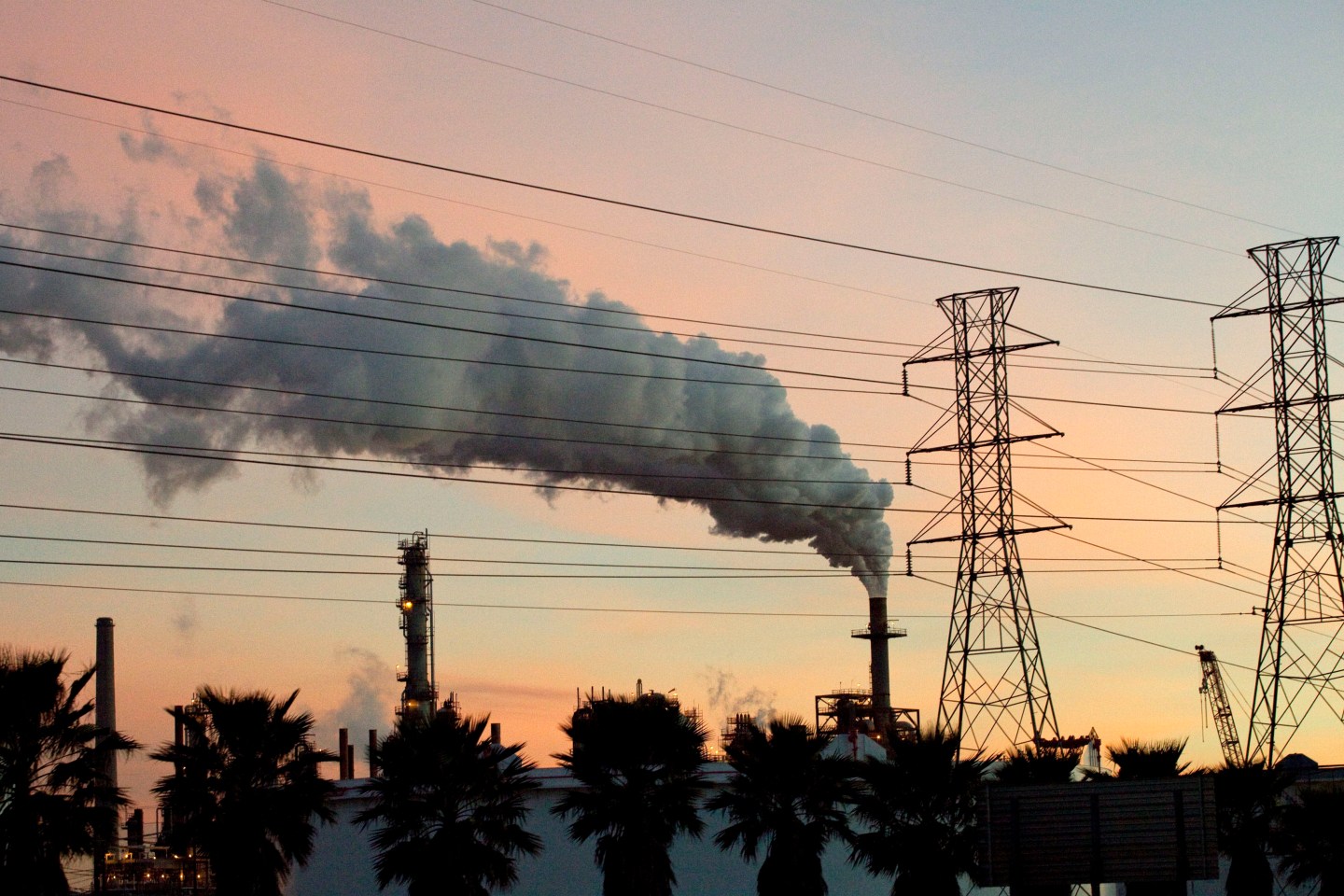 It has long been thought that tackling climate change means saddling nations with job losses and economic uncertainty.

Now two new studies are calling that idea into question, and they suggest that reducing greenhouse gas emissions can actually result in a stronger and more vibrant economy in the United States and across the globe.

A study by the University of Massachusetts Political Economy Research Institute (PERI) and the Center for American Progress found that the United States could reduce carbon pollution by 40 percent from 2005 levels and create a net increase of 2.7 million clean energy jobs, thus reducing the unemployment by 1.5 percent.

“Our work shows that the fundamental imperative of climate stabilization is not an outlandish fantasy, but is truly within reach,” said Robert Pollin, co-director of PERI and a lead author of the report.

A separate study with similar conclusions was released by the Global Commission on the Economy and Climate, an independent body chaired by former President of Mexico Felipe Calderón and made up of 24 former heads of states and finance ministers, including Lord Nicholas Stern. It finds that “countries at all levels of income” can build “lasting economic growth” at the same time as “reducing the immense risks of climate change.”

The Commission report comes out a week before 120 world leaders, including President Obama, converge on the United Nations in New York for a one-day climate summit convened by Secretary-General Ban Ki-moon. The goal of the summit is to start garnering the political will over the next year to reach an international agreement that would cap greenhouse gas emissions and raise the tens of billions of dollars needed to help poor countries adapt to the worsening storms, rising seas, droughts and other impacts of global warming.

“Leaders in countries and in the business community realize that there are serious risks associated with climate change in the future. However, there is the general perception that taking responsible actions in order to tackle climate change could reduce economic growth, could reduce the creation of jobs and could threaten other goals those leaders have,” Calderon said.

But the two reports acknowledge that achieving what amounts to a complete overhaul in the way the world finances, builds and deploys energy systems won’t be easy.

On paper, it would seem an impossible task. Several recent projections show that oil and coal demand, especially in the developing world, will remain steady or increase in the coming decades. But the reports do point out that are opportunities in the near-term, mostly due to the rapid pace of technological changes and the boom in renewables that will result in the radical reshaping of the global economy.

This transformation, the PRI report concluded, would require investment of about $200 billion annually along with the enactment of several “market shaping rules,” including a carbon cap, or tax, as well as enhanced renewable energy standards, vehicle efficiency standards and building codes.

The report also called for the U.S. government to do its part with “investments in energy efficiency retrofits for publicly owned buildings, major infrastructure systems, renewable energy procurement projects, and expanding federal research and development support for efficiency and renewable energy.”

To achieve the changes in land use, energy and urban development, the Commission is calling for more efficient use of resources led by the elimination of fuel subsidies, which make coal and oil cheap in many developing countries. It also called for greater investment in low-carbon forms of infrastructure with such tools as green bonds and a tripling of research and development in the energy sector to over $100 billion a year by the mid 2020s. The investment required would be only modestly higher than in a business-as-usual scenario.

Beyond that, the Commission calls for governments to provide certainty to investors including setting a price for carbon — something that has been bitterly opposed by the business community in the United States — and reaching a “strong, lasting and equitable” international agreement in 2015.

“By shaping market expectations, such policy encourages greater investment, lowering the costs of the transition to a low-carbon economy,” according to the Commission report. “By contrast, policy uncertainty in many countries has raised the cost of capital, damaging investment, jobs and growth.”

The Commission report warned that enacting these changes will have to be done in the next 15 years to keep temperatures from rising to dangerous levels and also to ensure the $90 trillion in project investments in land, energy and urban systems are managed in a sustainable way.

“If we don’t take action in the coming years, it will be more expensive and more difficult to shift to a low-carbon economy at a global level,” Calderón said.