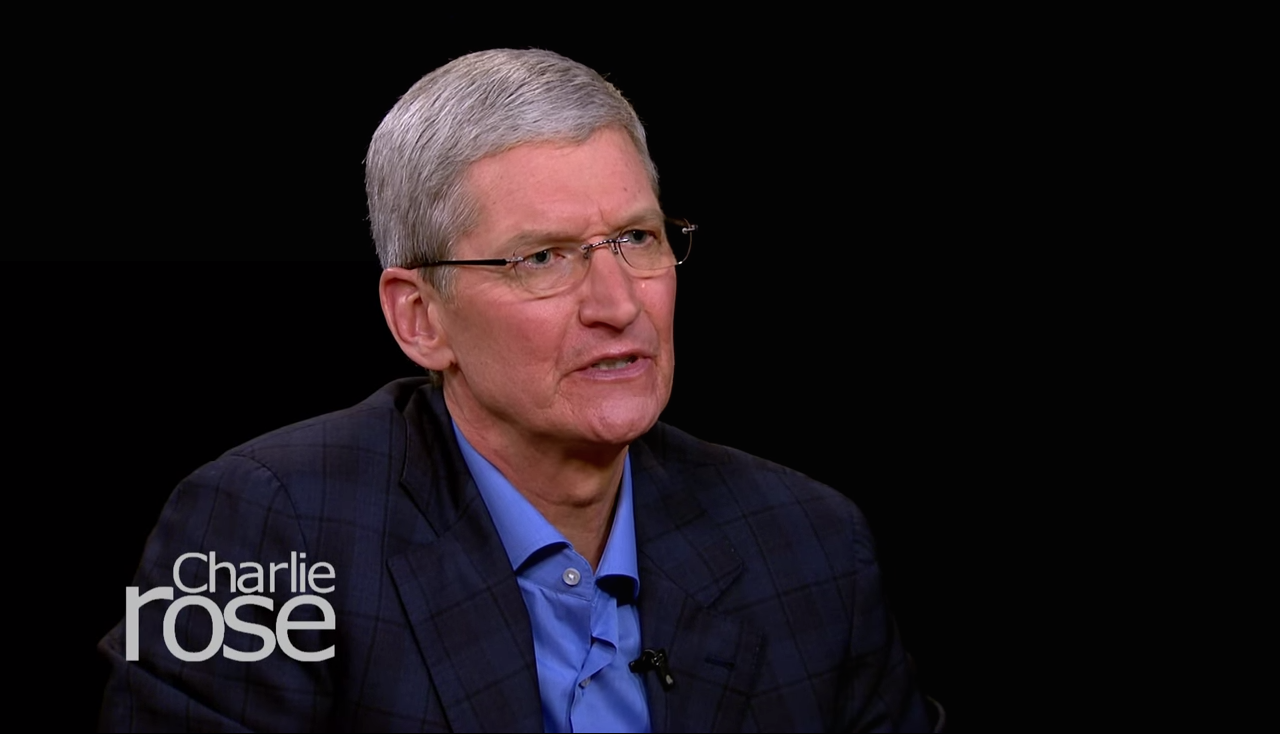 It’s been nearly 20 years since a Silicon Valley entrepreneur named Steve Perlman first sought to meld television and the Internet with a startup called WebTV. Yet the dream of an Internet television service where, like on the Web, every piece of content is available at all times, remains a work in progress.

Apple CEO Tim Cook put it less charitably last week, in an interview with Charlie Rose: “TV is one of those things that, if we are really honest, it’s stuck in the ’70s,” Cook said.

Sure, there have been huge strides. Quality Web video content is plentiful and getting better by the day. And television content is increasingly available on the Web, through services like Netflix (NFLX) and iTunes, Amazon (AMZN), and Hulu Plus. That’s all leading to growing populations of cord-cutters—people who cobble together a package of those services and unplug their cable lines—and “cord-nevers,” millennials who have grown up watching video on the Web and never bothered to sign up for cable.

But much of the hottest TV content remains locked up in the cable bundle, the large packet of channels sold by cable and satellite TV companies that include piles of programming that consumers never watch.

And while cord-cutting is putting pressure on content providers to look at alternatives to the traditional, and lucrative, cable packages—last week for instance, Viacom (VIA.B) agreed to let Sony (SNE) carry channels like Nickelodeon and MTV for its planned Web television service—the cable bundle has remained stubbornly intact so far.

“None of the new services look like a ‘silver bullet’ in the industry,” says Ian Olgeirson, a senior analyst at SNL Kagan. “None is a killer package that is going to cause the collapse of the multichannel bundle.”

Devices are not the obstacle. The market has been flooded with gadgets that can deliver Internet video content. There’s Apple TV, which has sold more than 20 units, according to Cook. There’s also Amazon’s Fire TV, Google’s Chromecast, TiVo, Roku and scores of “smart” TVs. To broaden their appeal, several of these device makers have improved their interfaces, for instance, allowing users to browse several streaming services at once, rather than one by one.

That’s all pushed programmers, however slowly, to look for ways to make their most prized content more accessible. Last week, for instance, Time Warner (TWX) CEO Jeff Bewkes told investors that a trial run that offered HBO, which owns some of the most prized television content anywhere, with cheaper cable packages was successful. And he seemed to suggest that the company would some day consider selling subscriptions to HBO Go separate from a cable package.

“The reality is that cord cutting is happening whether or not these companies do anything or not,” says Rich Greenfield, an analyst with BTIG. “Multi-channel TV is in secular decline. It’s not rapid. It’s a slow melting. The question is what do you do to address it.”

Ultimately, it’s not just recalcitrant content owners that are holding back the dream of a Web-like TV world. It’s also economics. Buying channels individually may not prove any cheaper for consumers—not after they spend ever-larger sums for broadband service that is sold by the same companies brought them the cable bundle.

“Would a $20 a month HBO Go make you leave your cable subscription?” Olgeirson asks. “If you bought everything à la carte, would you save money? It’s not clear.”

It’s challenges like these that have stopped Apple from jumping head first into the battle for the living room. Whether that will change is anyone’s guess. When Rose asked Cook why Apple didn’t “fix” TV, Cook replied: “This is an area that we continue to look at.” It’s the kind of comment that has kept pundits and fanboys speculating about an Apple television for years.