iPhone 6 may not arrive in China for a while 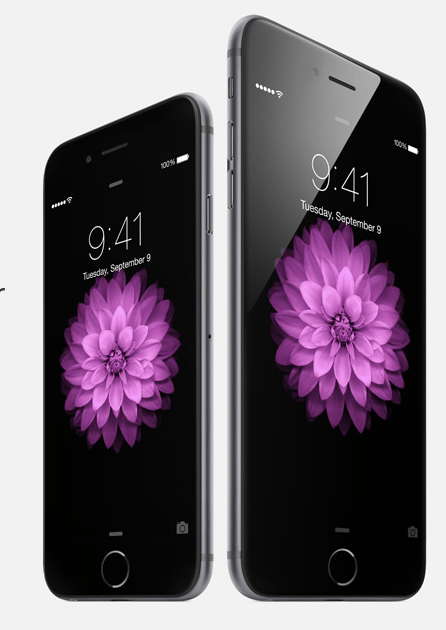 The last time a new iPhone was released, last September with the iPhone 5S, Apple coordinated its release so that Beijing customers and New York customers could buy their gadgets at the same time. Before then, Mainland China fans had to wait months to get their hands on iPhones already available in the U.S. and Europe.

For reasons that aren’t clear just yet, that’s not the case with the iPhone 6. Apple said the new generation iPhone wouldn’t go on sale in China on the same date —this Friday, Sept. 19— as the U.S. and nine other regions.

China’s big carriers aren’t saying much publicly, but recent calls to their stores and service reps indicate they won’t be getting the iPhone 6 until the end of the year. A China Mobile employee said she couldn’t say anything on the timing because Apple hadn’t yet decided when it would release the iPhone in China. (Apple not making a decision was a common refrain in the Chinese press this week.) Meanwhile, a rep at China Unicom, the country’s second largest carrier, said the iPhone 6 would likely be available near the end of this year.

While Apple hasn’t released a date when the iPhone 6 will finally be available in China, its biggest growth market and third largest market total, that’s likely not by choice. A Shanghai business paper quoting a source saying Apple hasn’t received a network license for the new iPhone from China’s Ministry of Industry and Information Technology. Last year, as noted by Cheung Kong Graduate School of Business, the iPhone 5S and 5C were granted network access even before Apple formally launched the products.

There is precedent. The iPhone 4 was released in China three months after it became available in the U.S. The iPhone 5 was also released three months later in Mainland China. The reasons behind those delays are less clear. For the iPhone 5, Apple sold it as soon as it received approval from China’s regulators in 2012. It looks like regulators are again slowing the process.

China’s tens of millions of social media users are quick to mock: iPhones may be built in China, but rarely are they sold here first.

WATCH: The evolution of the iPhone