Apple Watch: Trying too hard to do too much 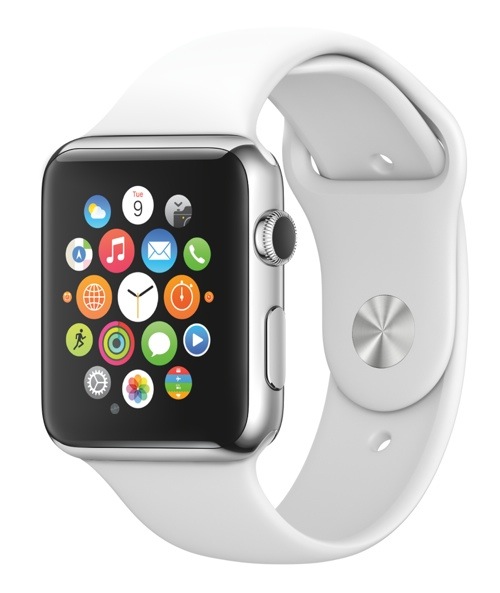 It’s been nearly a week since the Apple Watch was unveiled and the most telling criticism I’ve heard — besides its brief battery life and the fact that it’s not actually ready, and won’t be until sometime next year — is that it tries to do too much.

Which, as Ben Thompson and James Allworth point out in an Exponent podcast recorded last Friday, is another way of saying that Apple doesn’t really know what the Apple Watch is for.

Thompson actually bursts out laughing — and not in a nice way — recalling the moment in the presentation when 1,000 tiny photos are squeezed onto a 1.7-inch screen. “How on earth,” he asks, “did that make it into the keynote?”

Allworth had a similar reaction to watch’s home screen, which presents the user with a choice of up to 64 apps.

“I looked at that interface, and there are all these tiny little buttons,” he says. “That’s nuts! It feels like they didn’t say no enough when they developed this device.”

Rather than show the watch doing things better done on a phone (such as displaying photos or zooming in on the image of a map) Apple would have been better served, Thomson suggests, by boiling the presentation down to four or five things that can only be done on a watch (such as signaling map directions with taps on the wrist).

“I didn’t get the impression from the keynote,” Thompson concludes, “that there is a deep sense [at Apple] of what need is being met.”

The podcast is Exponent Episode 17: “Let’s End It There.” The Apple Watch discussion begins at 9:30.