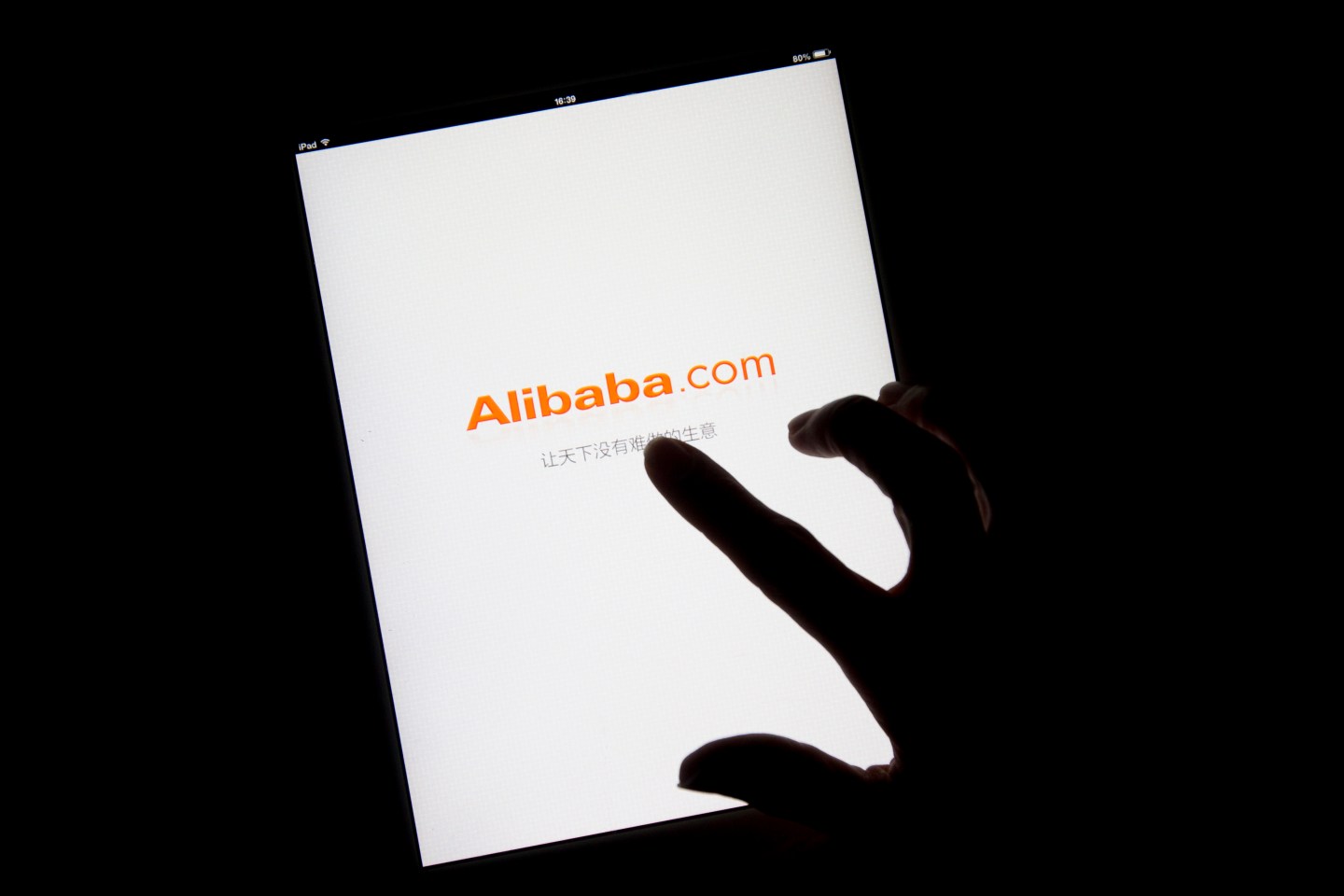 Alibaba Group is on its way to becoming the biggest initial public offering ever as strong investor demand is leading the company to boost the price of its offering.

Alibaba plans to raise the marketed price of its shares to as much as $70, from a previous high-end cap of $66, according to Bloomberg News. The final decision is expected to be announced later Monday after the market close.

At a $70 share price, Alibaba’s IPO would be worth $22.4 billion. If bankers choose to exercise their additional shares, the total offer could be worth $25.8 billion, surpassing Agricultural Bank of China’s $24.3 billion stock offering and making Alibaba’s IPO the world’s largest-ever.

Jack Ma, the company’s billionaire founder and CEO, met with investors in Hong Kong’s Ritz-Carlton hotel Monday and said he wouldn’t push the valuation too high. However, the company and its advisors decided that there were enough orders at the original high-end of the marketed range to warrant a price raise.

All its share orders were filled only two days into the road show, leading Alibaba to consider halting orders for the sale earlier than planned, observers said last week.

Alibaba is entering the second week of its global investor tour and is expected to price its IPO this Thursday after the market closes. Shares will start trading on the New York Stock Exchange (NYSE) on Friday under the ticker “BABA.”