How third-world tech can help the U.S. 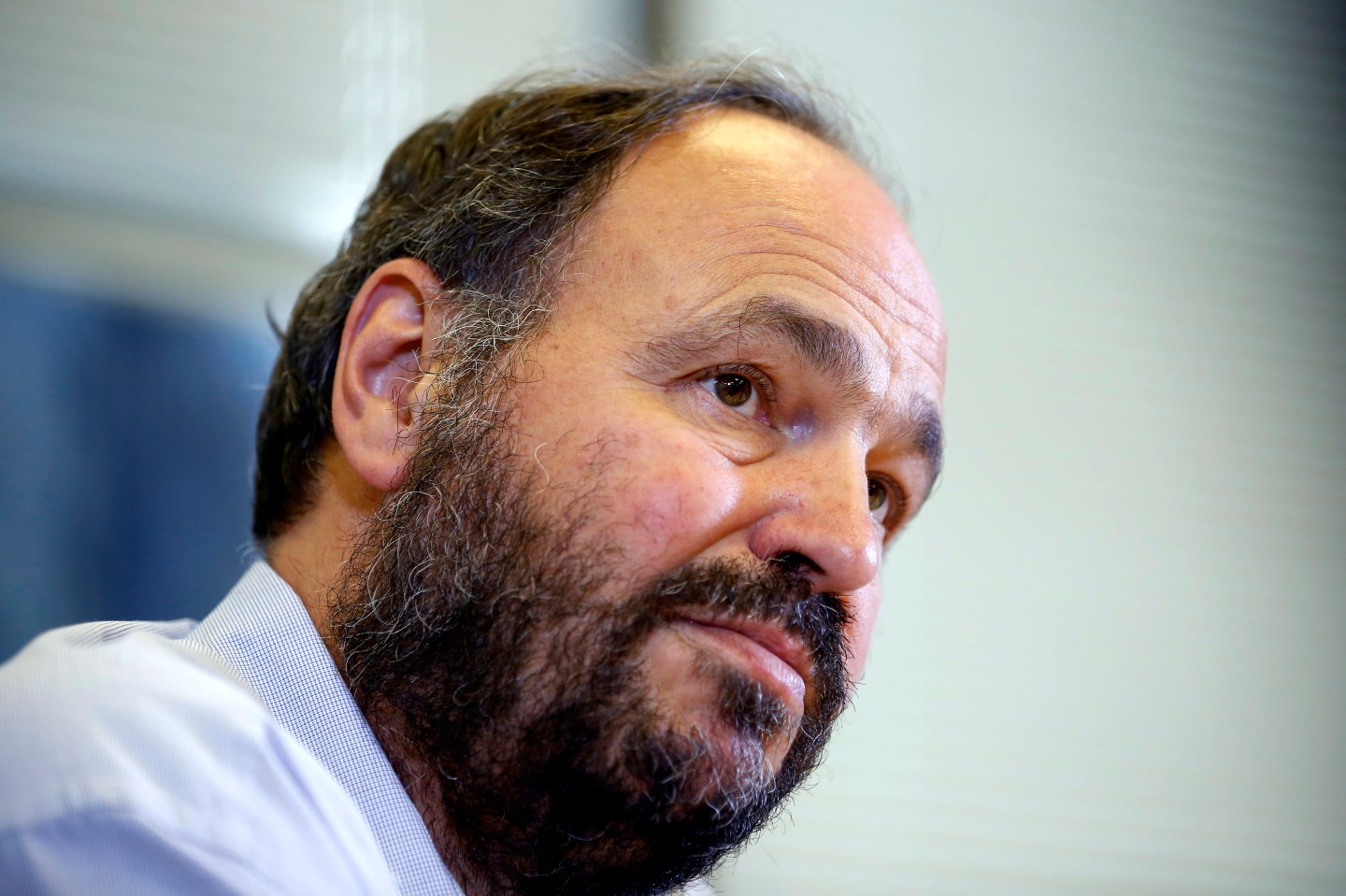 Some of today’s greatest strides in innovation don’t come from Silicon Valley darlings like Apple or Facebook but organizations bent on improving quality of life in developing countries.

That was one of several themes to emerge from a recent panel held at The Battery, a hip private club, in San Francisco, with Margaret Sullivan, acting COO of the U.S. Agency for International Development (USAID), Paul Maritz, ex-Microsoft executive and head of a USAID advisory group, and Krista Donaldson, CEO of the non-profit organization D-Rev. “Sometimes, I think we’re too impressed with ourselves, and we don’t realize it [life] was a lottery,” Maritz told Fortune senior editor-at-large Adam Lashinsky, who moderated the panel. He was referring in particular to Silicon Valley success stories like his.

Maritz would know. The southern Africa-raised computer scientist boasts an impressive career, overseeing development and marketing of Windows at Microsoft before serving as VMWare CEO for four years. A spirited debate at a Seattle conference in 1999 between Bill Gates and Muhammad Yunus, the father of microfinance, led to Maritz spending a long stint the Grameen Foundation board. The Washington DC-based non-profit offers financial services to the poor.

Gates argued that technology held little relevance for people living on less than $10 a day — they were likely more concerned about where their next meal was. Yunus held that tech like the mobile phone could be a powerful tool in tackling poverty and challenged conference attendees to prove him right. Fast-forward 15 years: Maritz advises USAID on how to spend its $1 billion budget for science, tech and innovation abroad.

Organizations like D-Rev, a San-Francisco non-profit that designs healthcare products for people living on less than $4 a day, take a decidedly different approach to product development when compared with Valley tech companies. A standard prosthetic knee in the U.S. may cost insurance companies $20,000. But D-Rev’s ReMotion knee joint costs just $80. “We get calls from hospitals saying we have amputees who can’t afford basic care, so if the hospitals doesn’t pay out-of-pocket for this person, they end up with something really terrible,” said Donaldson.

Products like ReMotion may have potential applications in the U.S. where low-income amputees could appreciate a more affordable, high-quality joint option. Donaldson said she is mulling over launching in the U.S., a move that would be largely hobbled by regulatory issues and approval. But if D-Rev does launch in the U.S., millions more people might experience better quality of life. “I’m a little hesitant to say, ‘OK, you can take this and just bring it back [to the U.S.],” said Donaldson. “We’ve been very focused on these affordable high-quality devices for low-income areas. But it’s very relevant here, and we’re seeing signs of that.”

Maritz also expressed reservations over so-called “reverse innovation.” “I think we just have to be careful, whether here or in the developing world,” he said. “If we have problems here, it’s because our society is not organized the way it should be.”