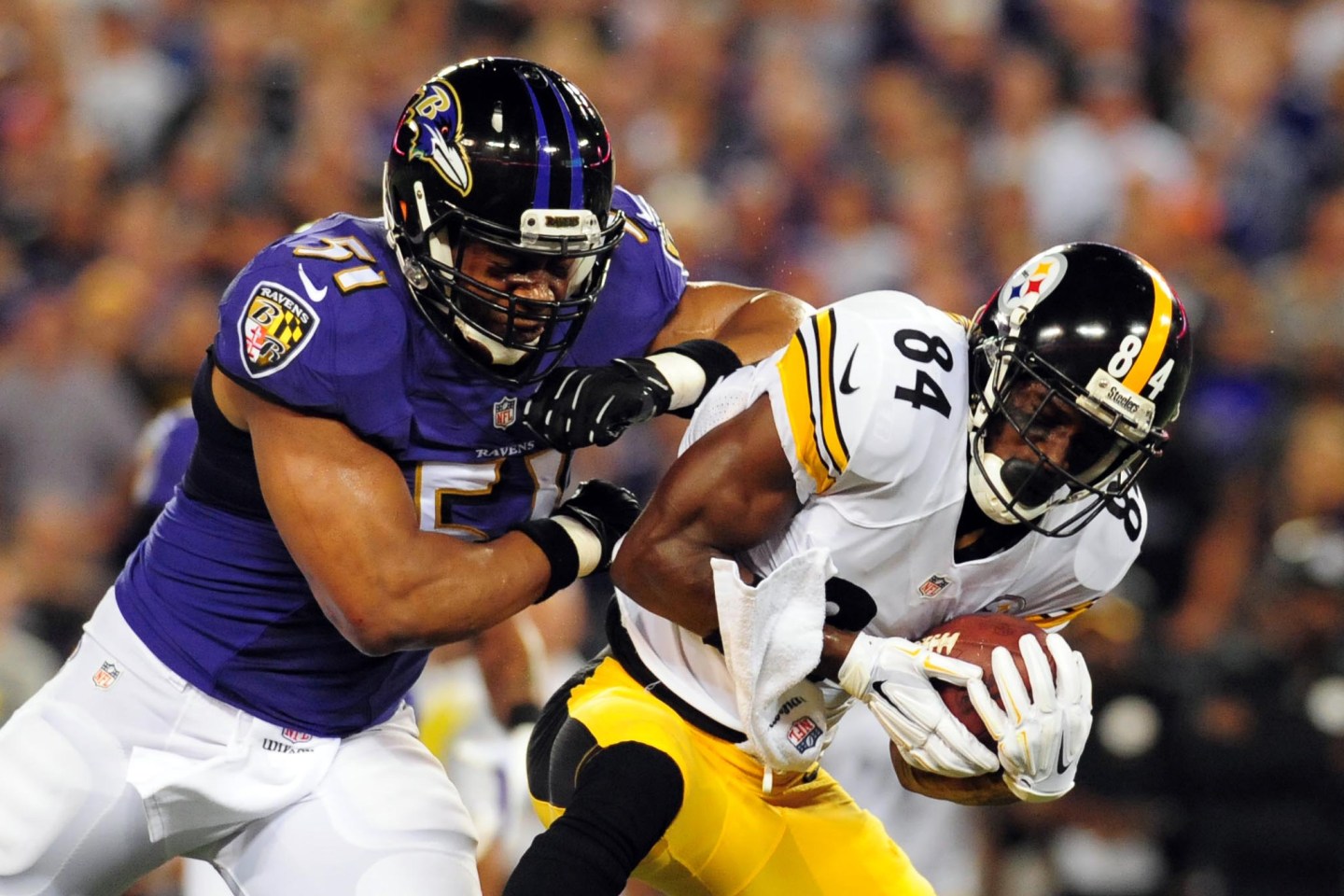 Ratings for the NFL’s first game since video of star running back Ray Rice knocking his then-fiancée unconscious embroiled the league in controversy were roughly double those from the same time slot last year, the league said Friday.

The uptick is likely in large part because the Thursday Night Football game for the first time aired on both CBS and the NFL Network. But it also demonstrates the league’s durable appeal to Americans, despite lingering questions over how the league handled revelations that Rice knocked his now-wife unconscious earlier this year.

The viewership for Thursday’s game between the Pittsburgh Steelers and the Baltimore Ravens was up 108% over last year, the league said. The night was CBS’ best Thursday primetime slot since May 2006.

Rice was arrested in February after punching his now-wife Janey in the face in an Atlantic City casino. He was suspended for two games until graphic video of the full incident surfaced, prompting the league to suspend him indefinitely and the Ravens to end his contract.