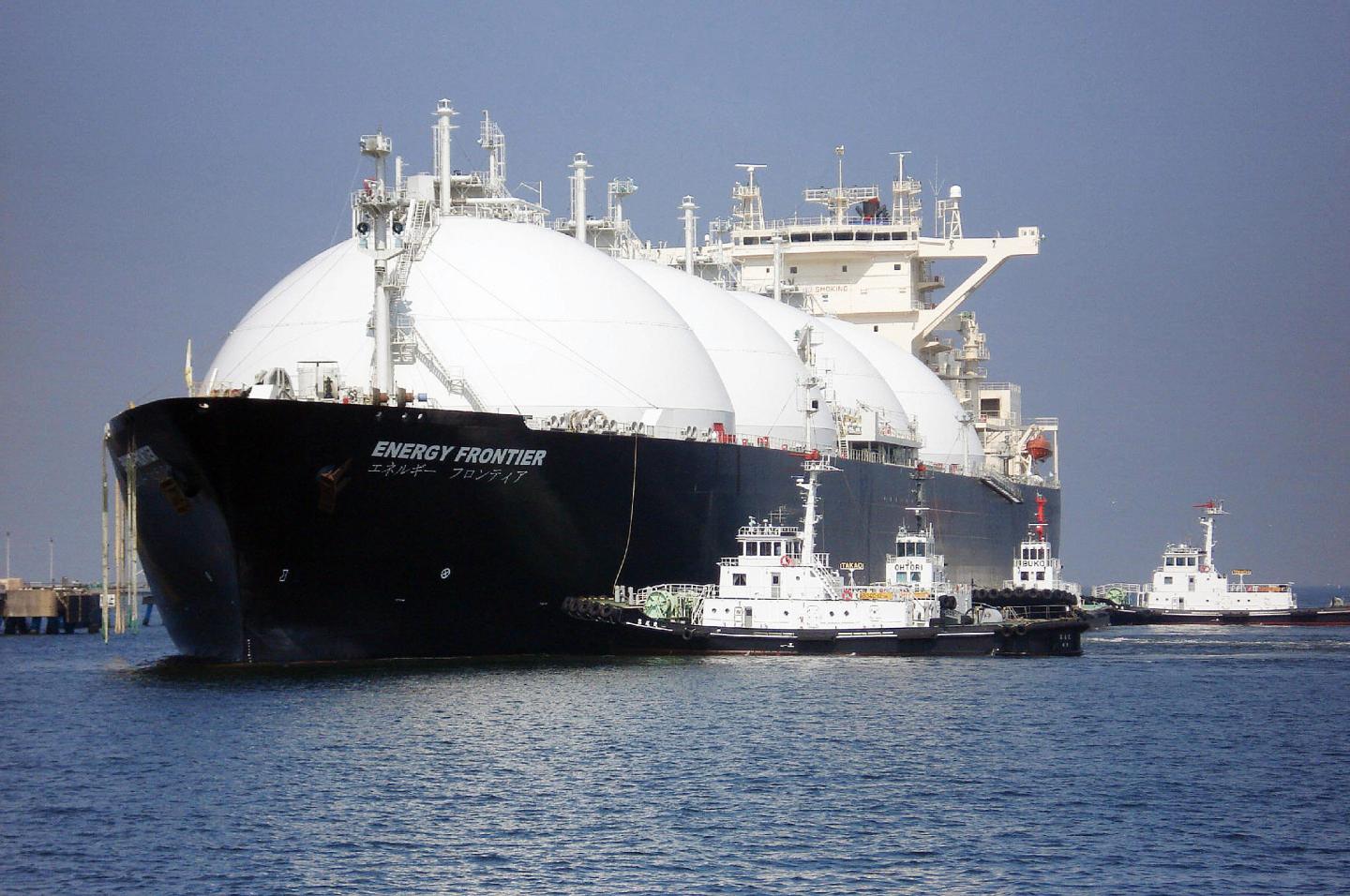 U.S. regulators have approved construction of two plants for exporting natural gas, potentially to lucrative markets in Europe, Japan, Taiwan and other parts of Asia.

The permits, awarded to Cameron, a subsidiary of Sempra Energy, for a Louisiana facility, and Carib Energy’s smaller plant in Florida, represent a significant milestone for the industry. They are only the second and third facilities approved to export liquified natural gas, or LNG, to nations without free trade agreements with the United States.

The Cameron LNG Terminal in Cameron Parish, Louisiana is authorized to export up to the equivalent of 1.7 billion standard cubic feet per day of natural gas for a period of 20 years. Construction is expected to be complete by 2018. Carib, meanwhile, will be able to export 40 million cubic feet per day from its proposed liquefaction facility in Martin County, Fla. It was unclear when Carib would start its exports.

The two projects join Cheniere Energy’s Sabine Pass project, which is under construction near the Louisiana-Texas border after winning its final permits in 2012.

“Today’s decision marks the last major regulatory hurdle for our Cameron LNG liquefaction-export project, clearing the way for construction to begin on the largest capital project in Sempra Energy’s history,” Debra L. Reed, CEO of Sempra Energy (SRE), said in a statement. “This landmark project will create thousands of jobs and economic benefits for Louisiana and the U.S. for decades to come, while delivering natural gas to America’s trading partners in Europe and Asia.”

The decision was welcomed by U.S. Sen. Mary Landrieu (D-La.), who chairs the Senate Energy and Commerce Committee and has in the past has lobbied for approval of the Cameron project. She said it could see “position the United States as an energy superpower.”

“Responsible LNG exports are critical to the economic future of the United States and I will continue to work closely with the Department of Energy under its new, streamlined process to secure approval for additional projects in the pipeline as quickly and efficiently as possible,” she said.

The export approvals by the Energy Department come amidst an energy boom in the United States driven by hydraulic fracking in states like Texas, Pennsylvania and Ohio. It has resulted in a glut of natural gas that has pushed down prices and prompted calls for exports to foreign markets where prices are higher.

Industry groups like the American Petroleum Institute have argued exports could add as much as $31 billion to the economies of fracking states and add as many as 155,000 jobs.

Environmental groups led by the Sierra Club, however, oppose exports because they fear it will lead to increased fracking which they consider “dirty and dangerous.” Refiners and others in the industry fear it will exports will increases prices and put a halt to a manufacturing revival that has benefited from the low natural gas prices.

Several big names have in recent days come out in favor of exports of natural gas and the even more controversial push to allow exports of crude oil – which has for the most part been banned since the 1973 oil embargo.

European Union Trade Commissioner Karel De Gucht told reporters Tuesday the exports should be allowed in light of ongoing tensions with Russia over the conflict in Ukraine. Europe depends heavily on Russia for natural gas.

“The question is whether we are going to organize our public policies in a way that enables that natural gas to be shared with the rest of the world so that it can do there what it has done here permit the displacement of coal or whether we are going to seek to horde that natural gas here and allow coal exports to continue on a substantial scale,” he said. “I cannot see a rational argument for the latter course.”

In awarding permits, the Energy Department weighed such factors as economic ramifications and natural security, which delayed approvals. There are still dozens more projects awaiting similar approvals. Countries without free trade agreements with the United States are considered the most lucrative for LNG exports because many of them have huge appetites for energy.

But environmentalists contend natural gas is not the answer to climate change, noting that methane leaks from tracking projects are a growing contributor to global emissions.

“In supporting liquefied natural gas exports, President Obama is treating climate change like a game of peak-a-boo, opening his eyes to the harmful impacts of carbon but closing them to the devastating disruption potential of methane,” said Kate DeAngelis, climate and energy campaigner for Friends of the Earth. “Allowing more LNG exports completely counteracts President Obama’s expressed commitment to reduce emissions and protect the public health.”