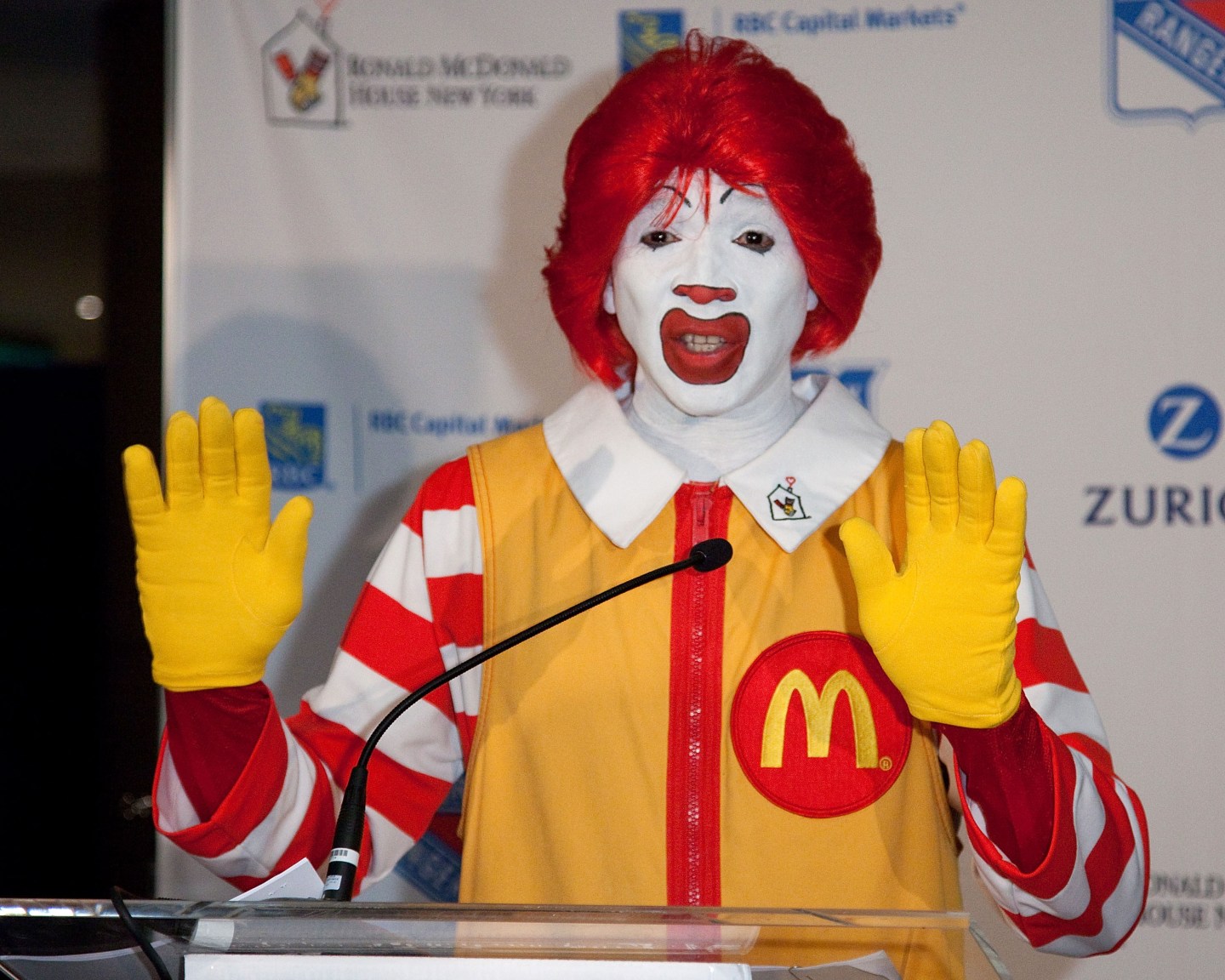 On top of ongoing problems at home, where U.S. customers have been cutting back on its cheeseburgers and fries for nearly a year, the world’s largest restaurant chain last month had to contend with restaurant closings in Russia and a food safety scandal in Asia that decimated its sales in China and Japan.

The result was a 3.7% decline in global same-restaurant sales in August, along with a warning to Wall Street that McDonald’s gross profit rate would take a hit. That was a much deeper decline than the 3.1% drop analysts were expecting, according to Consensus Matrix, and continued a trend that seen the chain frequently miss analyst projections.

McDonald’s CEO Don Thompson tried to put a brave face on it, saying the company had faced “headwinds” around the world and was trying to “effectively navigate” them to find its footing again.

But he has a big job ahead of him. In the U.S. which accounts for one-third of revenues, same-restaurant sales at restaurants open for at least the last 13 months (to strip out the effect of openings and closings) fell 2.8% compared to the 2% decrease Wall Street experts were anticipating. That continued a trend of poor U.S. results as intense breakfast competition, price-conscious consumers looking for cheaper menu items and operational screw-ups have kept diners away in droves. Last month, McDonald’s finally lost patience and announced it was replacing the head of its U.S. and Canada division less than two years after he was appointed. In 2013, McDonald’s reported a decline in U.S. same-store restaurant sales for the year , breaking a 10-year streak of gains.

In Asia, things were even worse, as a food safety scandal that hit McDonald’s in July proved to be the gift that keeps on giving. Sales in Japan fell 25% last because of the scandal, and a large sales decline in China carried over into August. The Chinese subsidiary of McDonalds’s largest meat supplier, OSI Group, was recently fined for selling expired meat to McDonald’s, Yum Brands’ (YUM) KFC, and other chains in the country after being caught by a Shanghai TV channel in late July re-labelling expired meat packages and using expired beef to make patties. McDonald’s was short on beef and chicken for three weeks in China following the ordeal.

McDonald’s said the China problem would lower its third quarter profit by 15 to 20 cents per share, or as much as $196 million (based on 981 million shares outstanding), and that it is working overtime to win back the trust of customers there.

Despite the recent closings of a few McDonald’s restaurants in Russia against the backdrop of that country’s conflict with Ukraine, Europe was a relatively bright spot, with the Brits helping mitigate some of the pain in Russia and elsewhere. Still, the company spoke ominously of “weak consumer sentiment” in Europe affecting sales and profit for the third quarter, which includes September.

Seems worldwide, fewer and fewer people have been saying “I’m loving it,” with little relief in sight for McDonald’s.