Just how good is a royal baby for the U.K. economy? 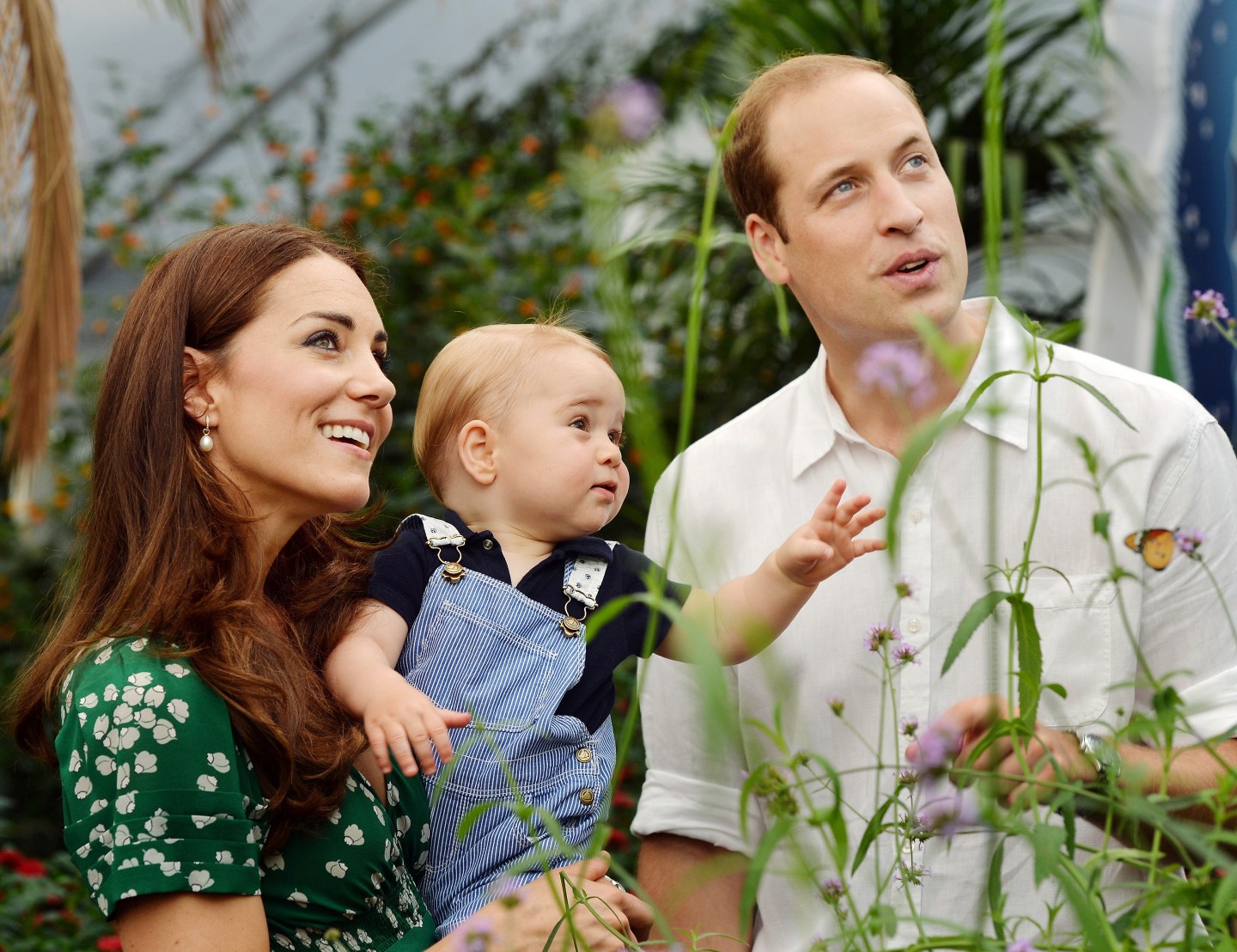 A photograph taken in London on Wednesday July 2, 2014, to mark Britain's Prince George's first birthday, shows Prince William (R) and Catherine, Duchess of Cambridge (L) with Prince George during a visit to the Sensational Butterflies exhibition at the Natural History Museum in London. Britain's Prince William and his wife Catherine on Monday thanked well-wishers around the world as they prepared to celebrate their son Prince George's first birthday. AFP PHOTO/John Stillwell/POOL EDITORIAL USE ONLY (Photo credit should read JOHN STILLWELL/AFP/Getty Images)
Photo by John Stillwell/AFP—Getty Images

The Duke and Duchess of Cambridge, a.k.a., William and Kate, have confirmed they are expecting a second child, but at Fortune, we care less about baby names and bonnets and more about economic data. So we ask: Does the U.K. economy experience a bump when royal babies are born?

Turns out that royal babies are either really good for the economy or very, very lucky.

Fortune looked at the births of 11 royal babies born between 1960 and 2013, more than five decades of British economic history. Let’s start off with the most notable fact: None of those babies were born during a period of economic decline. Gross domestic product always climbed during the quarters that coincided with their births on a quarter-to-quarter basis, according to data from the U.K.’s Office for National Statistics.

So who fared the best? Prince Andrew, born on February 19, 1960, is the clear winner. GDP in the first quarter of that year climbed 2.5%, also the best performance of all four quarters in 1960. His daughters Princesses Beatrice and Eugenie also lucked out, as GDP during their birth quarters rose 1.5% and 1.4%, respectively.

Beatrice and Eugenie fared well no matter how well you look at it. They were born during the two strongest quarters the U.K. recorded over a six-year period between early 1988 through the beginning of 1994. Eugenie was born just a few months before the U.K. economy contracted for five consecutive quarters.

There were a couple of close calls. Princess Anne’s daughter Zara was born just after a five-quarter slide in economic performance in the beginning of the 1980s. Prince Edward’s son James was born just before the global financial crisis reached the U.K.’s shores.

Interestingly, proximity to the crown doesn’t necessarily mean an immediate boom. Neither of Prince Charles’s sons William or Harry were born during the fastest growing quarter of their respective birth years, although timing might be a factor. William was born on June 21, 1982, just days before the second quarter ended–so any boost in retail spending due to his due date might have lingered into the third quarter.

Prince George, the most recent royal baby, ranks just eighth among the 11 royal babies. And while consumers spent money throwing parties or buying trinkets at the time of George’s birth, with the Centre for Retail Research even estimated that his birth boosted retail sales by £243 million ($392 million), that boost is tiny considering the U.K.’s economy GDP is more than $2.5 trillion.

Still, George’s birth happens to occur during another good period for the U.K. GDP has risen for six straight quarters and output this summer surpassed the level seen before the global financial crisis.

No official due date has been announced for William and Kate’s second royal baby. The International Business Times speculated she could deliver in March or April 2015 based on reports Middleton hasn’t reached the 12-week stage yet. If that’s the case, watch out for a solid GDP performance on the horizon early next year.