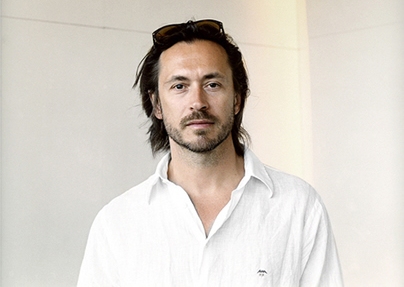 This list below was posted Thursday on Investor Village’s AAPL Sanity board by “centex” under the heading “Food for Thought.”

It’s largely based on the reporting of 9to5Mac’s Mark Gurman.