How to stop Ebola 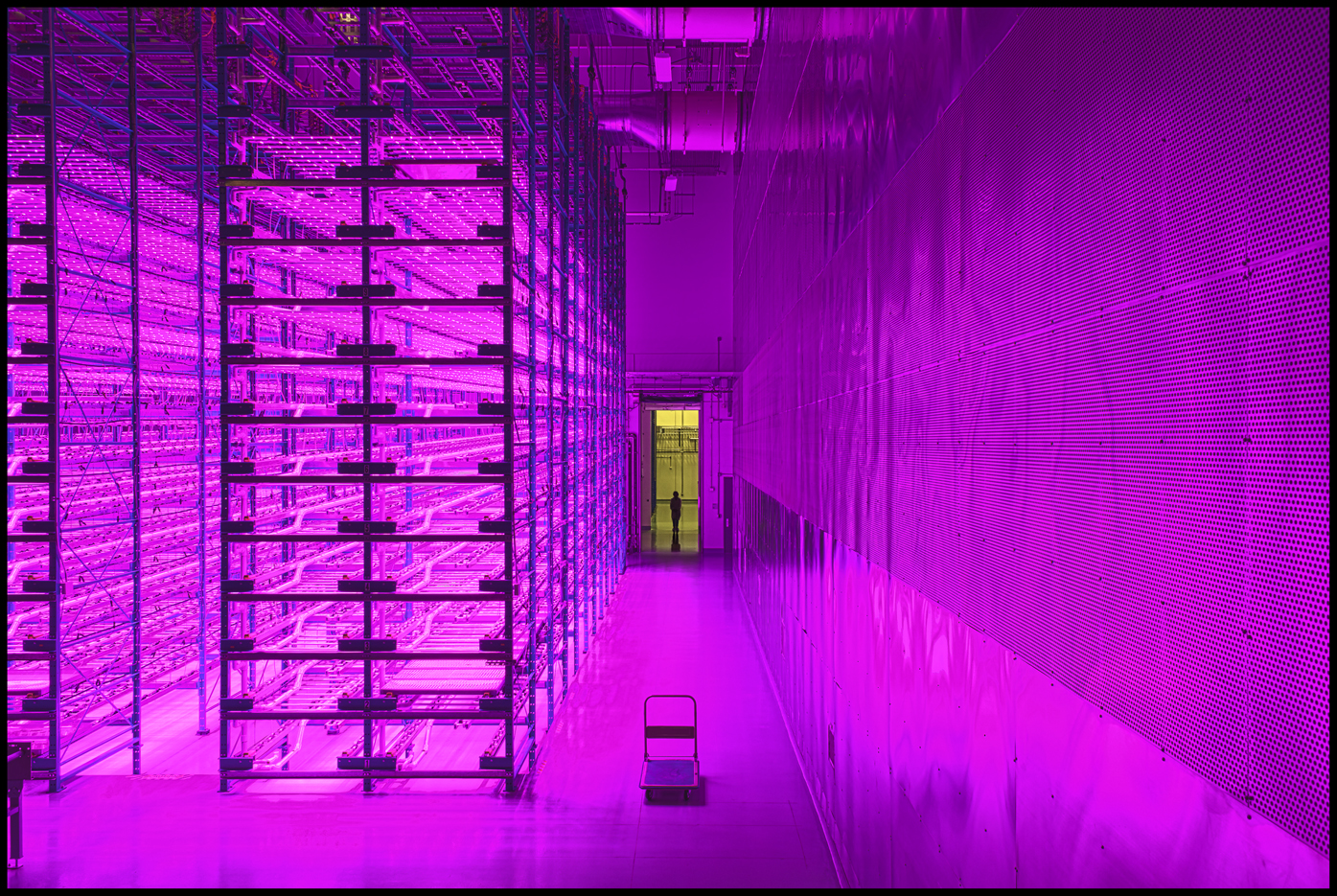 When news broke this summer that Dr. Kent Brantly and Nancy Writebol, American medical missionaries in Liberia, had contracted the deadly Ebola virus, few expected them to survive. Even fewer expected the role that tobacco—a crop linked to at least one in every five American deaths—would play in the effort to save them. ZMapp, the experimental anti-Ebola drug developed by Mapp Biopharmaceutical and used to treat Brantly and Writebol, was grown in tobacco plants—and even more improbably, in facilities owned by Reynolds American (RAI), the corporate parent of R.J. Reynolds Tobacco (which makes Camel cigarettes). In January, Reynolds purchased Kentucky BioProcessing, based in Owensboro, which manufactures Mapp’s drug. Happily, Brantly and Writebol did survive. While it’s not clear just how much ZMapp, a three-antibody cocktail still in preclinical drug development, had to do with it—other Ebola-stricken patients given the treatment did not survive—the news has shined a spotlight on a little-known and even less funded fron­tier of drug production: plant-made pharmaceuticals.

Manufacturing drugs in plants, a method sometimes called pharming, is not a new concept. Fortune first wrote about its potential in 1988, and Monsanto developed antibodies in soybeans in the ’90s, including one for herpes. But early techniques, which involved genetically modified plants and outdoor cultivation, were clunky and inspired fears that food and pharmaceutical crops would cross-pollinate. Interest in the field was limited, and the drug industry pushed ahead with antibody production in a different medium, one that might strike an outsider as no less radical than tobacco: Chinese hamster ovary, or CHO, cells. The process, carried out in specially designed, highly regulated facilities that house the stainless-steel vats in which the CHO cells grow, is both capital-intensive and slow. But even so, making drugs in hamster and other mammalian cells has become the Big Pharma standard.

DARPA, the Pentagon’s quirky-ideas factory challenged tobacco “pharmers” to produce 10 million doses of flu vaccine in one month. They pulled it off.

Over the past two decades, though, pharming has advanced sharply, helped along by government agencies, cash-strapped biotechs, and, yes, the tobacco industry. Plants used in drug manufacturing are now grown in closed, indoor facilities, often with hydroponics, which produces a more uniform crop. And plants are no longer genetically modified but simply “infiltrated”—submerged in solution—with a modified plant virus that reprograms them to make the desired pharmaceutical protein. Once infiltrated, leaves begin producing drugs in just hours. Within days, they’re harvested, ground up, and filtered, and the medicine is purified.

While pharming can work in other plants—carrot cells, for instance, are used to manufacture Elelyso, a medication for the genetic disorder Gaucher’s disease and currently the only FDA-approved plant-made drug—­tobacco lends itself particularly well to the process. That’s because it’s leafy (the more biomass from which to squeeze out protein), fast growing, and thanks to tobacco companies, well understood.

Caliber can produce an antibody-infused tobacco plant in just weeks.Photo by Dan Winters for Fortune

Charles Arntzen, regents’ professor at Arizona State University and a renowned expert in the realm of greenhouse meds, says antibodies manufactured in plants have proved as effective as (or more so than) those made in CHO cells. They’re also quicker and cheaper to produce. A 2011 study published in the Journal of Commercial Biotechnology estimated, conservatively, that making drugs in plant cells costs just two-thirds of what it does in mammalian ones.

Still, the pharmaceutical industry has been slow to go green. (Several big drug companies contacted by Fortune had no comment on plant-based manufacturing other than to note they don’t use it.) That has left the exploration to others. Like the Pentagon. In 2009 the Defense Advanced Research Projects Agency, or DARPA, launched Blue Angel, a program that challenged three tobacco pharming facilities—among them, Kentucky BioProcessing and Texas-based Caliber Biotherapeutics (shown in the photo above)—to produce 10 million doses of flu vaccine in one month. The reward? Tens of millions in funding.

Likewise, the process has drawn interest from nonprofits, which see its potential for addressing infectious-disease outbreaks and neglected illnesses. The Gates Foundation, for one, is working with iBio, one of the few publicly traded “plantibody” companies, to make low-cost vaccines for developing countries.

As for the current West African outbreak of Ebola, pharming could perhaps offer a test case for containment. If ZMapp ultimately proves effective against the virus, experts say production could be ramped up to the necessary scale in months. And speed is critical in combating any contagion, says Maurice Moloney, who directs the agriculture, food, and health sector at Australia’s Commonwealth Scientific and Industrial Research Organization. Getting medication to people quickly, he says, “could save the world a lot of grief.”

For more on Ebola, see our series “Contagion: How Things Spread”