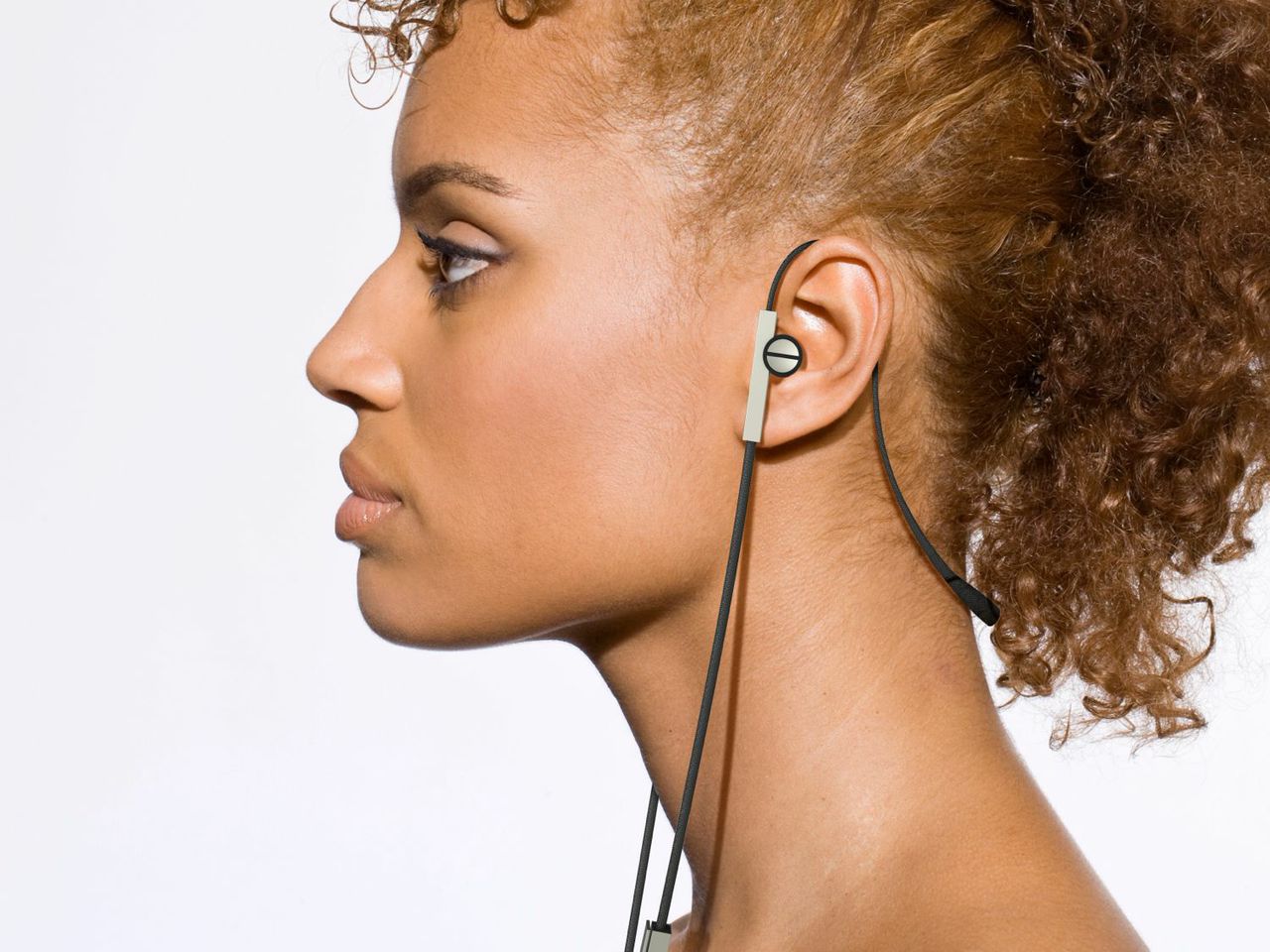 When you think of Beats headphones, you think of André “Dr. Dre” Young, master of mixing board and message. Even after Apple’s multibillion-dollar acquisition of the company, Dre’s name remains plastered on each pair, and his scowl lodged in your brain.

Then you think about Jimmy Iovine, the well-known Interscope record executive. Picture his awkward grin, his hands shoved in his pockets in that aw shucks way, his ball-cap-and-jacket combo that would only work in the boardrooms of the music industry.

Most people don’t think about Steven Lamar, a one-time hedge fund manager that linked up with Dre and Iovine almost a decade ago to get Beats off the ground. Lamar’s name came to the forefront in May when he sued the pair over royalties. It was in 2006 when Lamar says he approached Iovine about celebrity-endorsed headphones, lined up a design firm and manufacturer, and began talking with Apple. The Beats royalties arrangement established in a settlement later that year was no longer working, Lamar argued in the filing. And so the former partners find themselves back in court today.

The Beats backstory is complex, but Lamar doesn’t seem to waiting around for an answer. He has been at work on a new audio company that he calls Roam. On Thursday, Lamar will introduce Roam’s first product: wireless earphones called Ropes.

Like a pair of Beats headphones, Ropes hopes to be a fashion accessory and audio device. The necklace-like pair of earphones is intended to always be worn. Instead of shoving them in your pocket or bag, you’re supposed to wear the $299 strings around your neck through the day. “The global market for headphones is 8 billion dollars,” Lamar says. “Earbuds are 60% of that and I’m dumbfounded that no one has attacked this problem. Why hasn’t there been any evolution in these earphones?”

You read that right. Huge recording studio-sized headphones, à la Beats? Those are over. It’s all about the earbud. “We think the answer is wearable earphones,” Lamar explains. “One that’s very cool looking, sleek, you wear it around your neck all the time. When your phone rings just lift your earphones up off your shoulders and put them in.”

As Lamar talks about Ropes, he gives off the impression that it could have been a Beats 2.0 kind of product. The timing and market are different, he says. But the formula appears quite similar.

That might be because Lamar believes today’s market is similarly stagnant as the one he, Iovine, and Dre sought to shake up in the mid-Aughts. Things have settled down since Beats first whipped up a frenzy, Lamar says. It’s time for it to happen again. “Quite honestly, I want to do something different,” he says. “I want to do something revolutionary like we did with Beats. I want to do it again. I think there’s a huge void in the earphones and a huge opportunity.”

There is a missing link. Much of Beats’ success relied on a “cool factor” that Dre, Iovine, and their music-industry peers helped layer onto an otherwise cleanly designed electronic device. Ropes seem to require a similar approach—perhaps less bombastic and more quietly stylish—to get off the ground.

“I think you’ve got to have both technology and fashion if you want to have a real successful product,” Lamar says. “I think given the behavioral change that we’re attempting to effect here with wearable earphones—something that you wear around your neck all the time—you have to get the balance right. It’s about having the fashion, but also having a quality product that you’re willing to wear around your neck.”

I asked Lamar if he wears a smart watch, another electronic product category that has lacked in refined aesthetic qualities. Tellingly, Lamar shuddered. He doesn’t wear “one of those watches,” he says with a noticeable touch of disgust.

Will consumers buy into Lamar the tastemaker? It can be argued that he lacks the high profile necessary to fill the role. Roam is certainly real—it was self-financed until it raised a small round of funding from friends and family last month; there are three employees; the products and apps are slickly designed—but Lamar has the same mega incumbents (e.g. Samsung, which incidentally just introduced the Gear Circle, a set of earphones to be continuously worn) to fight that he did in the mid-2000s. Plus one more, of course: Beats.