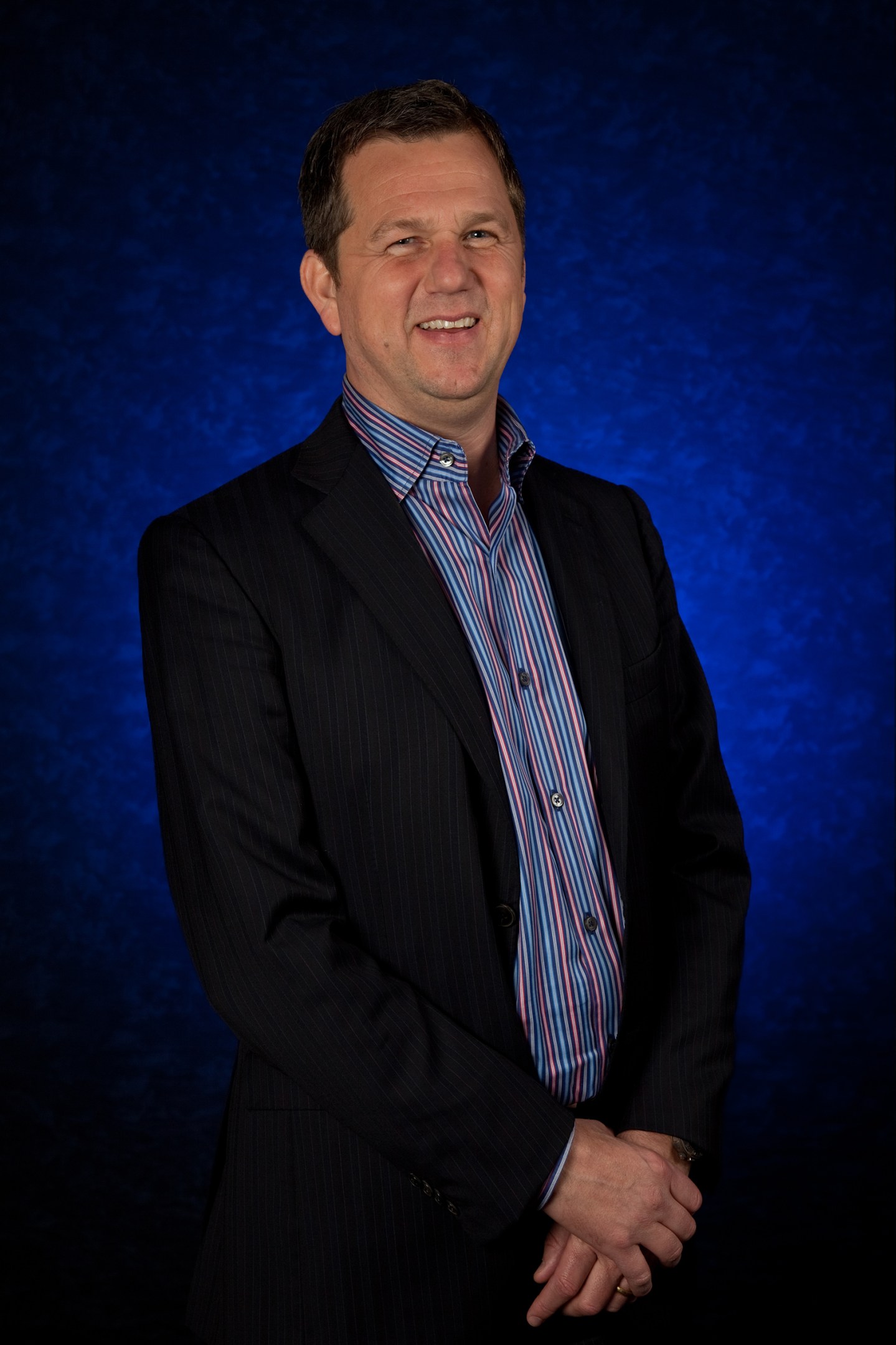 The public spoke, and a company has taken action.

Centerplate, a catering company that serves food at sports and entertainment venues such as Levi’s Stadium in San Francisco, BC Place in Vancouver, and Qualcomm Stadium in San Diego, has parted ways with CEO Desmond Hague after a week of backlash from outspoken animal lovers on the Web.

Hague, who had steered the Aramark challenger to big growth and many new accounts since he took over in 2009, was caught on camera in late July kicking a dog in a Vancouver elevator. The video surfaced in August, leading to a rash of media coverage of the abuse.

In Fortune‘s original story on the incident, crisis-management consultant Steve Paskoff speculated that Centerplate would have to “do a thorough investigation. While we’re doing a thorough investigation, you put him on some type of suspension. You do this as fairly, rapidly, and efficiently as you can.” Centerplate did not take that tack at first, issuing a statement on August 25 that called the situation “a personal matter involving Des Hague,” distancing the company from his actions.

The company subsequently issued two more statements, each one elevating in severity. Its second statement, sent out August 26, announced that Hague had agreed to undergo anger management counseling. Its third, on August 27, went further and declared that Hague had been put on probation within the company, had agreed to donate $100,000 of his own money to an animal charity, and would serve 1,000 hours of community service.

For many, those measures were not enough. Just click the hashtag #DesHague on Twitter and you’ll see that vocal sports fans and animal lovers were calling for Hague’s firing; many of them also claimed they’d refuse to purchase food at stadiums serviced by Centerplate, which may have added to the pressure. A change.org petition asking Centerplate to fire Hague had accumulated more than 180,000 signatures by the end of the holiday weekend. As Paskoff asked in our initial story, “Is Centerplate going to be comfortable saying he represents our values, which state [on its website] that the company is ‘a positive force in our communities?’” In the end, the answer was no.

In a statement this morning first sent to Fortune, the company said:

Centerplate’s board of directors announced today that Chris Verros has been appointed to the role of acting president and chief executive officer, effective immediately, following the resignation of Desmond Hague from the company. The decision comes as a result of Hague’s personal misconduct involving the mistreatment of an animal in his care.

“We want to reiterate that we do not condone nor would we ever overlook the abuse of animals,” said Joe O’Donnell, chairman of the board of directors for Centerplate. “Following an extended review of the incident involving Mr. Hague, I’d like to apologize for the distress that this situation has caused to so many; but also thank our employees, clients and guests who expressed their feelings about this incident. Their voices helped us to frame our deliberations during this very unusual and unfortunate set of circumstances.”

There was some confusion initially about whether Hague was the owner of the dog in the video. In his public apology, issued through his attorney shortly after the video footage came out, Hague said that the incident was “a minor frustration with a friend’s pet” and that he had “personally apologized to the dog’s owner.” But the SPCA (Society for the Prevention of Cruelty to Animals) in British Columbia told Fortune that when its officers appeared at the apartment to investigate, Hague told them the dog was indeed his. “When we seized the dog, Mr. Hague claimed Sade was his dog, but a second individual has appealed to have the dog returned and is claiming to be the owner,” BC SCPA community relations manager Lorie Chortyk wrote in an email.

Marcie Moriarty, chief prevention and enforcement officer for BC SPCA, confirmed to Fortune by phone, “Mr. Hague claimed to be the owner at the time of the search. That was before everything went public. A person claiming ownership has now come forward. And Mr. Hague has not appealed to have the dog returned.” Hague’s conflicting statement at the time when the SPCA seized the dog caused some problems for the SPCA’s process. Chortyk explained: “According to the appeal filed this week for the return of the dog, Sade belongs to the second individual. So the original SPCA information has Hague listed as the owner, as that’s what he told us at the time of the seizure, but subsequent appeal paperwork indicates a different owner.” Either way, the SPCA has recommended abuse charges, and the case is now before Crown Counsel, which approves such charges.

In an exclusive August 28 email to Fortune, before the decision to terminate him was made, Hague wrote: “Clearly the recent situation is something that I am deeply ashamed of and something that I will atone for many years to come. I believe the steps I have taken and the sanctions imposed by the board in the long run will actually see many more animals safe and better protected… I look forward to rehabilitating and moving forward.”