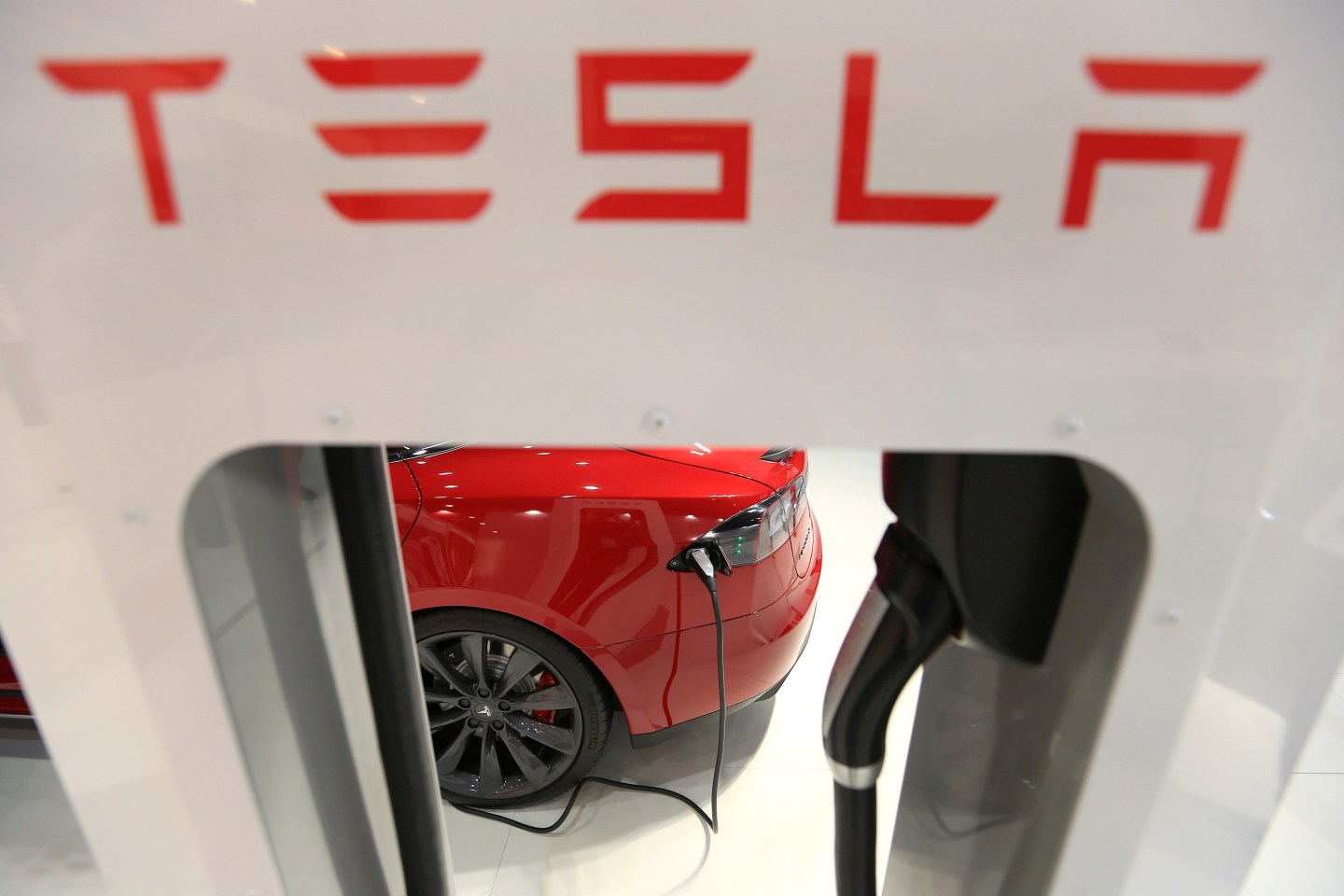 The deal is the company’s biggest to date in its efforts to create a support infrastructure for its emission-free cars. It underlines Tesla’s reluctance to depend on the vagaries of Chinese government planning for the sector, and its desire to keep control of its own strategy in what should one day be its biggest market.

Bloomberg had reported Thursday that the Chinese government is looking to spend $16 billion in creating a national infrastructure for EVs, as part of its campaign to get 5 million on the roads by 2020 and reduce the pollution that is choking its biggest cities.

The Chinese government is eager to have as many companies as possible producing EVs. But it also likes to have foreign companies partner in China with local ones, and while Tesla has made noises about finding a joint-venture partner, it is reluctant to share the technology which it believes makes it special.

There are few details surrounding the plans as yet, As such, makers of EVs face an uncomfortable choice of relying on a government-financed plan that may end up favoring some makers more than others, or keeping control of their own destiny at the cost of investing more of their own money.

Reuters quoted a Tesla China spokeswoman as saying that the charging service will be free but only available for Tesla vehicles.

Tesla had earlier announced initiatives with real estate developers including Soho China Ltd and China Yintai Holdings to build charging points, but Unicom, with its nationwide chain of retail outlets, is a different scale of partner altogether.