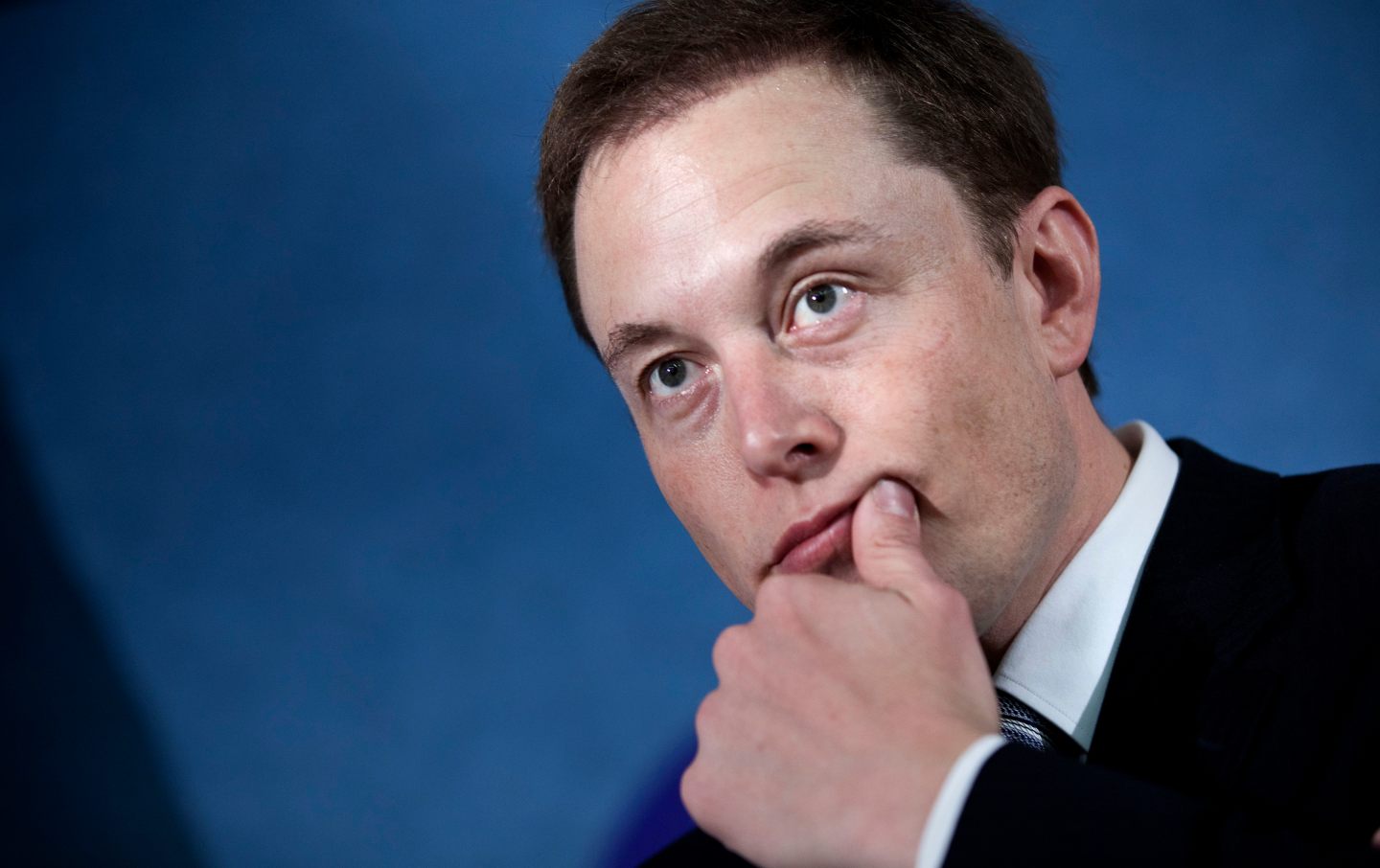 Tesla’s plan to build cars in China in three to four years struck some observers as hugely ambitious—even a bit reckless— when founder and billionaire Elon Musk announced the intentions this spring in Beijing.

Experts focused on two points. First, that Tesla has to form a joint venture with a Chinese manufacturer before it can sell Chinese-made cars in China. Because the Chinese government’s rules notoriously favor the home team in a joint-venture, Tesla might be forced to give up valuable trade secrets or at least make decisions that aren’t in its favor.

Second, skeptics pointed out, Tesla must build a charging network in China from scratch that also requires joint ventures and government support. If the Chinese government decides to favor one type of charging station over Tesla’s, they can easily do so and force Tesla to spend hundreds of millions, even billions, on an uncertain market.

Bloomberg News reported that a state-run research center wants to allow any types of Chinese companies to produce electric-vehicles— not just automakers licensed to do so. They want, in effect, to supercharge Chinese competition against Tesla before it starts producing its cars in the country.

Most directly, the news means that Wanxiang Group, the Chinese company that bought the bankrupt Fisker Automotive in the U.S., would have license to charge full-bore against Tesla. Foxconn Technology Group, the Apple-supplier, also said it’s getting into electric cars.

Tesla’s challenge in China follows the old axiom: ‘there’s no such thing as a free lunch.’ Though it sounded like good news when Elon Musk met receptive government officials in Shanghai earlier this year and name-dropped two state-owned power companies that Tesla might cooperate with to build charging stations, left unsaid was what Tesla might give up to build cars in China.

Key technology, key people, the core of what makes a Tesla a Tesla—it’s what China wants and likely what Tesla will need to cede, at least partially, to make the China market a profitable endeavor.

As Fortune wrote in May,

“You can imagine a scenario where Chinese companies start emulating Tesla’s battery innovations and then sell their vehicles for much less than Tesla’s sticker price. Tesla would likely have little recourse.”

News of China’s market opening to more Tesla competitors may be the first of many moves challenging Elon Musk and his high-tech automaker.