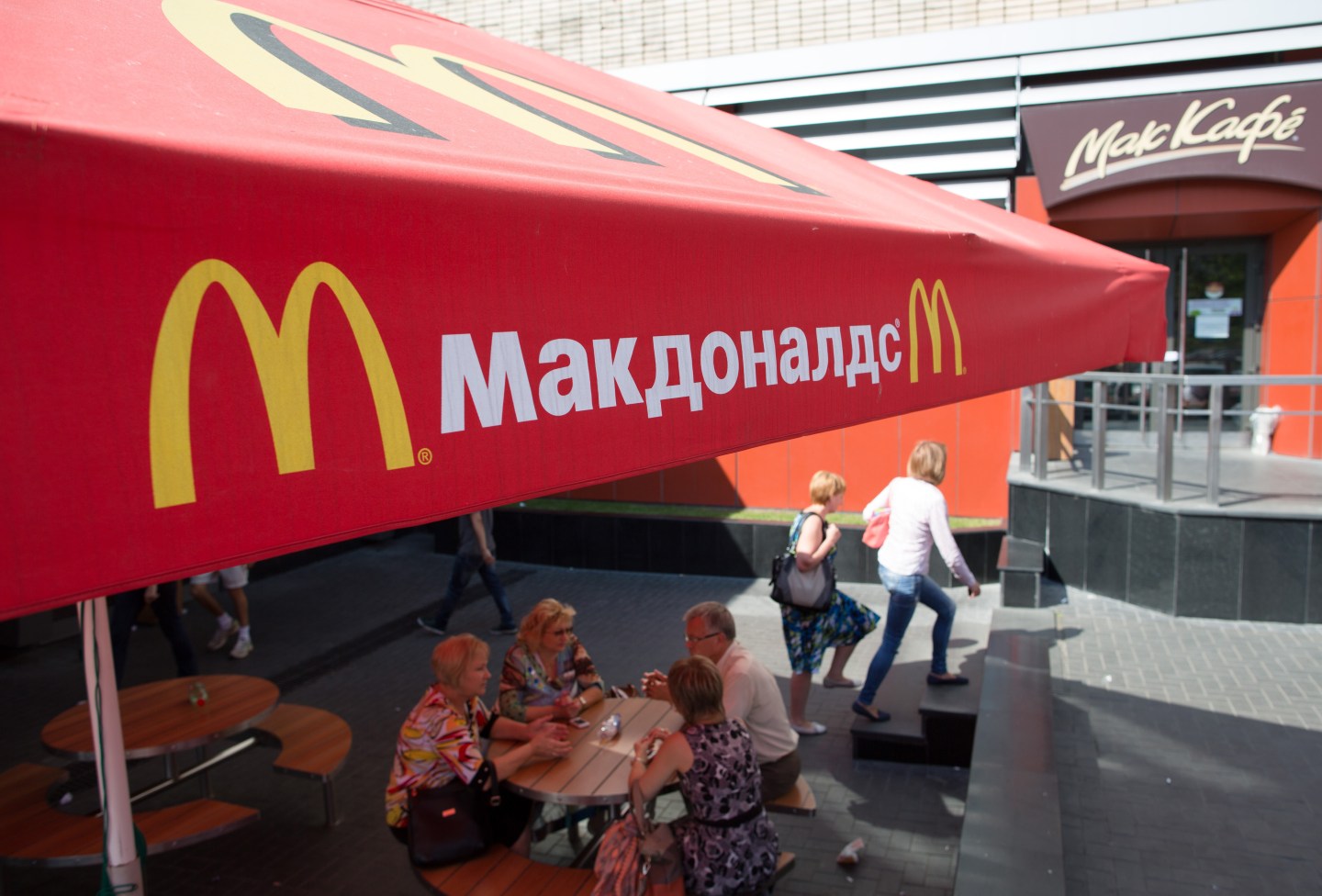 A few quick things to know today before heading into the long weekend.

1. More McDonald’s are shutting down in Russia

We’ve already heard about how McDonald’s and other American brands are taking a hit in Russia in the light of sanctions and tension related to Russia’s actions in Ukraine. A total of 8 McDonald’s have now been shuttered, with two in Sochi closing yesterday, less than a year after the fast food company was an official sponsor of the Winter Olympics in that city.

2. What are consumers thinking?

The University of Michigan Consumer Sentiment survey will come out today, letting us know just what shoppers feel about the economy as summer draws to a close.

Inflation in Europe is continuing to trend downward, according to to reports. The New York Times notes that his could increase the pressure on the European Central Bank to take actions to prevent a drastic price drop.

The CEO of Rovio, the company behind hit mobile game Angry Birds, is stepping down following a disappointing earnings quarter.

5. Fiat/Chrysler merger is in sight

Fiat shareholders officially failed to block this auto merger, meaning plans for the new company can move ahead as planned, reported the Wall Street Journal.