For SpaceX, the biggest challenges lie ahead 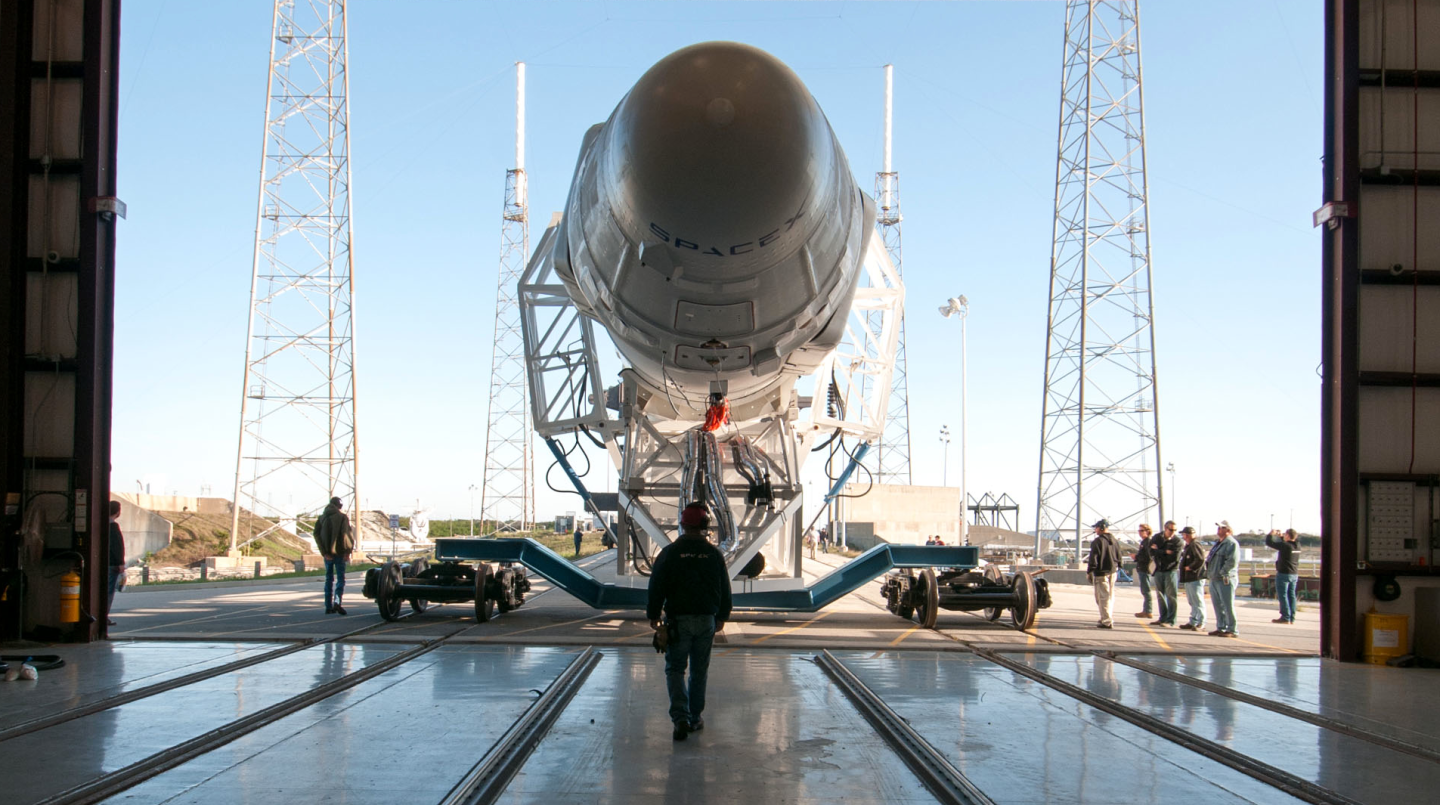 All said, SpaceX is having a really good year. Over the past several months the company has been to orbit four times (a fifth visit was scheduled for this week, but it was postponed). During those visits, it has successfully placed various commercial satellites in orbit and resupplied the International Space Station at NASA’s behest. The company inked new deals with British satellite giant Inmarsat, unveiled its new crew-capable Dragon V2 space vehicle, successfully tested 3-D printed rocket parts during a live launch—which has the potential to reduce costs—made inroads into the lucrative national defense satellite launch market, and began testing, with some degree of success, a reusable first rocket stage that could drive down the company’s launch costs by an order of magnitude and further solidify its role as the least expensive launch provider in the market.

On Tuesday, Fortune published an article intended to cut through the hype surrounding SpaceX—in particular rumors of an astronomical $10 billion valuation—by looking at its commercial space launch competitors and the crisis posture some have assumed as they attempt to deal with SpaceX. Next to those competitors, which include France’s Arianespace (partially owned by Airbus), International Launch Services (a Russian-American joint venture using Russian launch technology), and United Launch Alliance (a Boeing-Lockheed Martin joint venture), SpaceX and its nimble, startup-like culture seem to have the upper hand.

This all makes for a good story, but what about that multimillion-dollar valuation? Can SpaceX turn the hype into cold, hard profit? The commercial spaceflight industry is a highly competitive, immensely capital-intensive environment saturated by the world’s largest and most respected legacy aerospace firms. For that reason, SpaceX’s biggest challenges lay ahead. Here’s a look at what the firm faces.

Opportunity. Before September is over, NASA will make a decision on which one, possibly two, of three different spacecraft it will select to be the federal agency’s new crew vehicle for ferrying astronauts to destinations in orbit such as the International Space Station. The winner of that contract is looking at $800 million for spacecraft development up front and an accumulated award of billions of dollars by the time the spacecraft enter service sometime in 2017. SpaceX is in the hunt alongside Boeing (BA) and Sierra Nevada Corp. A win for SpaceX would guarantee SpaceX a revenue stream from NASA and certainly wouldn’t hurt its R&D efforts. It would also be another big endorsement from the world’s premier space agency.

Reliability. SpaceX has thus far managed to retain a strong record of reliability, even correcting near-mishaps mid-mission in some cases. However, over the weekend it lost a test rocket (which, in SpaceX’s defense, is what test rockets are for) at its test facility in Texas and delayed a rocket launch scheduled for Tuesday in the interest of extra caution. It’s far from the first time SpaceX has delayed a launch. “I think one thing that could tilt the market away from SpaceX is if it can’t launch when it says it’s going to launch,” says Kate Maliga, an industry analyst at aerospace and defense consultancy Tauri Group. “Most of the money in satellites is in the services they provide, so you need your satellite up there to make money. That’s the biggest risk.” Managing that risk and maintaining a regular launch schedule is imperative.

Scalability. Launching rockets isn’t the kind of thing a company can do every single day—there are limited launch windows and a limited amount of infrastructure in the world capable of launching them. To continue on its current trajectory, SpaceX has to scale. A new dedicated launch facility at Boca Chica Beach on the Texas-Mexico border—it already launches from Cape Canaveral in Florida—will offer greater capacity to launch independent of other factors beyond its control. But SpaceX will also have to scale its rocket production capacity while maintaining its record of reliability and safety, making this arguably the company’s biggest test going forward. “If they can get up to eight [launches this year] that’s great,” Maliga says. “They say they’ll do 10 to 15 per year, and if they get to that point that would be quite a threat.”

Reusability. This year, SpaceX began experimenting with reusable first rocket stages that could one day be recovered, refurbished, and used for multiple flights. Considering most of the sunk costs in the space launch enterprise go into rocket stages that are used once and destroyed, this could significantly alter the economics of space launch.

That last point is particularly important, as it will once again impact SpaceX’s competitors ability to keep pace. Three-tenths of one percent of the cost of a rocket launch is tied up in the propellant, New Space Global’s David says. Most of the remaining cost comes from throwing away the rest of the hardware. Of that, three quarters is tied up in the first rocket stage. Solving the reusability problem will not only drive down the cost of launch for the $200 billion satellite market, but the first company to get there will open up space for a host of new customers as well. SpaceX still has a ways to go before its reusable first stage technology is anywhere near mature, but it’s the only company actually experimenting with anything of the sort.

SpaceX’s true value has less to do with how much money it has raised and more more to do both with its ability to reliably scale as its competitors retrench, regroup, and learn to compete. The commercial space launch industry is in the midst of an adapt-or-die moment. For now, SpaceX is driving it.

“If everyone is worried about the cost of the Falcon 9, they also should be looking down the road because SpaceX is already doing what all good tech companies do: disrupting its own technology,” David says. “Looking at the Falcon 9 today and attempting to compete with it while ignoring the future is like being a competitor to Apple many years ago when they first introduced the iPod and neglecting to consider the possibility of the iPhone and the iPad.”