Is Burger King’s move to Canada a raw deal for U.S. taxpayers? 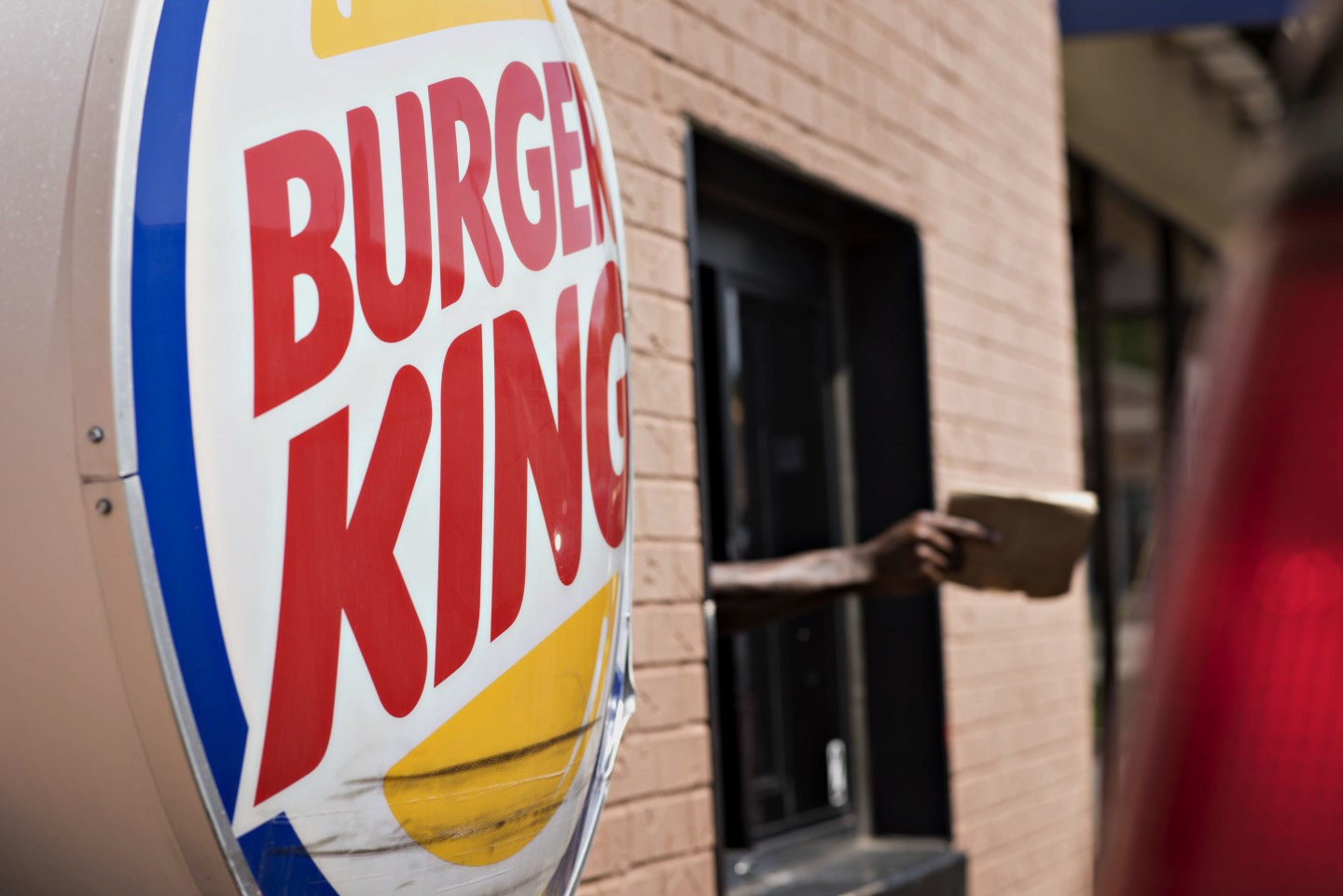 In a deal that has added fire to the controversy over American companies moving their headquarters abroad to secure lower tax rates, fast-food chain Burger King said this week that it plans to buy Canadian coffee-and-doughnut chain Tim Hortons for about $11 billion.

Under current tax law, such a move is perfectly legal; only the stigma attached to these so-called tax inversions have given companies pause. Burger King’s plans, though, could spur other franchises to follow suit, as tax inversions could be an especially tempting way to reduce U.S. tax liabilities for big franchises in the hospitality industry. Like tech or pharmaceutical firms that collect royalties or licensing fees from companies that use their intellectual property, franchise companies collect fees from locally owned establishments that use their brand. A tax inversion makes it easier to assign this fee income to a new ‘parent’ company in Canada or another lower tax jurisdiction. In Burger King’s case, the possibility exists that the company will be able to reassign the fees from its U.S. franchises to Canada and pay no U.S. tax on this income. Other taxpayers here in the U.S. will have to shoulder the burden and make up this shortfall in tax revenue.

Such tax maneuvers aren’t anything new. Many U.S. multinational corporations employ various strategies to pay fewer U.S. taxes. Pharmaceutical and other healthcare companies have figured out how to credit royalties and licensing fees for life saving drugs and devices developed with the support of U.S. taxpayer dollars to foreign subsidiaries in low tax jurisdictions. Another tax-dodging maneuver is to load up a company’s U.S. operations with debt owed to a foreign subsidiary. Interest paid on this debt “strips” income earned in the U.S. by the parent company. Because interest payments are tax deductible for corporations, this reduces the company’s U.S. tax liabilities on income earned in the U.S. Interest payments received by the foreign subsidiary are taxed, if at all, at the lower tax rate in the foreign tax haven. The problem for multinationals that use these tax dodges is that billions in profits earned in the U.S. are locked up in their offshore subsidiaries. They can’t be brought back to the U.S. and used to pay dividends to shareholders, for example, without triggering corporate income tax payments to the IRS.

With tax inversions, by reincorporating overseas and turning the foreign subsidiary into the “parent” company, at least on paper, the company is free to use its offshore cash however it wants without having to pay U.S. corporate taxes on the money. Private equity companies have a history of domiciling portfolio companies that do most of their business in the U.S. in the Cayman Islands or other tax havens. So it may not be surprising that it is Burger King (BKW), which was formerly private equity- owned and whose major shareholder is still the PE firm 3G Group, whose massive tax inversion deal breaks this mold. Most tax inversions involve a large U.S. multinational acquiring a small subsidiary, but Burger King and Tim Horton’s are both multi-billion dollar businesses with similar market capitalizations. Most tax inversions have been motivated by a desire to bring offshore profits back to the U.S., but Burger King doesn’t have much in the way of profits parked offshore.

Burger King executives have defended the deal by saying that plans to expand globally is what’s driving the deal rather than tax considerations, but tax experts are skeptical of this explanation. It seems the company just wants to pay lower taxes. In any case, if the deal is not met with customer resistance as Walgreen’s now-abandoned tax inversion plan was, it could lead other multinationals that directly serve consumers to renounce their U.S. citizenship to reduce their taxes.

This may be legal, but that doesn’t mean that it’s right. The corporate defense that companies need to do what’s best for their shareholders and take advantage of every loophole in the corporate tax code rings hollow when these companies employ an army of lobbyists to make sure that the tax code is riddled with loopholes.

Public outrage at the recent spate of tax inversions by high-profile multinationals that want to shift profits earned in the U.S. overseas to reduce their tax bill may finally overcome the clout of corporate interests and lead to action by Congress to limit the opportunities for engaging in this tax avoidance scheme. Treasury and the IRS are also considering measures to discourage tax inversions by making earnings ‘stripping’ illegal and eliminating some of the benefits of such deals.

Even before the Burger King deal was announced, the Congressional Joint Committee on Taxation estimated that the potential tax revenue the Treasury would lose to tax inversions over the next 10 years could amount to $19.5 billion. If not stopped soon, lost tax revenue from tax inversions may mount much higher. The country faces an urgent need to stop corporate inversions. This is one tax loophole that Congress should move quickly to close.

Eileen Appelbaum is a senior economist at the Center for Economic and Policy Research and a visiting professor at the University of Leicester in the United Kingdom.