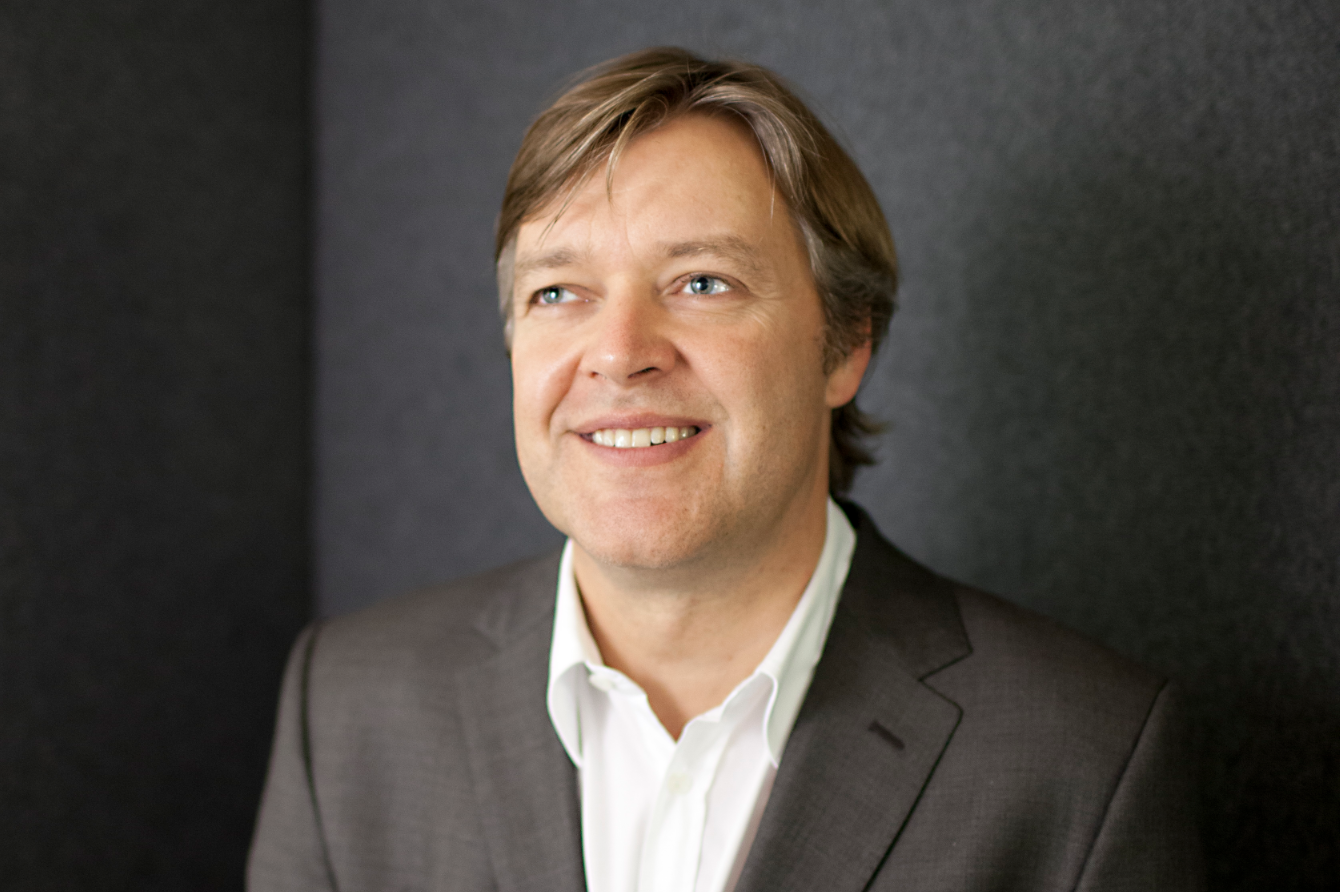 It’s safe to say that Lars Boilesen knows how to build things.

After the Denmark native earned his bachelor’s degree in business economics from Aarhus Business School, he immediately jumped into a role with Lego, the toymaker known for its colorful plastic building blocks. (The 82-year-old company was founded, and is still headquartered, in the Nordic country.) Boilesen was with the company as the collapse of Cold War opened up Eastern Europe to new business, and volunteered to move to Moscow to build the Lego market. It wasn’t long before Russia became Lego’s fifth-largest market—but Boilesen, having shouldered more responsibility, found himself traveling 300 days out of the year. Eventually, he decided it was time to slow down and settled in Oslo, Norway where he now lives with his wife and three children.

Boilesen was working for a video conferencing company when he met a founder of Opera Software, Jon Stephenson von Tetzchner, in 2000. The company, which makes a web browser by the same name, was small at the time. But Boilesen believed in the company’s vision for the Internet, one that suggested that smaller devices would eventually become connected. Seven years later, Apple introduced its iPhone, ushering in the age of the modern smartphone—and, by extension, the age of the mobile web browser.

The shift forced Opera to reinvent itself for mobile devices, just as it had predicted. Today, it has 350 million users, with particular strength in emerging markets, and enjoys record revenues ($100.6 million for the quarter that ended on June 30).

I’ve been working on the Internet for a long time, so of course I admire Google, but I think my vote will actually go to Yandex in Russia. I think it’s a very interesting company. They have really great technologies, great management, and a visionary leader. A bit like Opera, they were early on in the Internet, and they have had great products and taken significant market share. They’ve got severe competition from the big guys, and they have managed to stay leaders in their market despite their competition. I really admire that. It’s fantastic that you have markets like Russia and China—huge markets—where you have players who have taken the position that Google and Facebook has in the western world. They’ve done that through innovation and technology, and more importantly, they have done that by being local.

In the last few years, we’ve really been focusing on mobile consumer technologies at Opera. We’re really a mobile company now. It’s fantastic because when I joined Opera 15 years ago, we had this vision that we should put the Internet on mobile devices, they should be connected, and you should communicate with all of these devices when you’re on the run, and that’s exactly what has happened. It’s very interesting because, to use an American expression, we are only in the second inning in the baseball game. Two billion people are connected on the Internet today through these devices, and there are still 4 or 5 billion who aren’t connected. It just shows what our next interest is in this market: to get the next billion users online. That’s really what excites me.

If you’re someone who’s fresh out of school, you need to work hard and find a good boss from whom you can learn a lot. But if you’re someone who wants to do specifically what I do as the CEO of Opera, I learned that for me to be successful, I need to be myself. If you want to lead successfully and make changes, then you need to turn difficult situations into opportunities. You need to get people to believe in your strategy and your vision, and the only way to do that is if you really believe in it yourself. You need to really be passionate about it. Be yourself and just go for it, otherwise it’s not going to happen.

I learned that you have to follow your heart. Life is too short to be someone else. You need to find that thing that you’re passionate about. If you do that, you can make a difference at your job. You cannot just create that inner drive. It has to come from yourself and something you like doing.

I want to get 500 million users using Opera every month. We have 350 million now. It’s a very clear target that we have at Opera.

In consumer technology, there are so many things you can do and there are so many ideas. If you have 350 million users, there are lots of opportunities. The biggest challenge is to find the right projects that will make the biggest difference for our customers and shareholders. If you look at what’s happening on mobile today, it’s absolutely amazing. So if you are an entrepreneur, you can basically make something very unique, and if it’s unique enough, then people will come to you. You might not have the money, but people will find you. That’s the great thing about the Internet. The biggest challenge is that we have more opportunities as a big company, but if we don’t take the right projects, then we can be left behind very quickly. So we need to focus on creating something that is unique, and if we do that, then we will stay relevant.

I think school was good fun, but the most important phase of my education was when I started university because that was the first time I realized that I had to work hard to get good grades. I think when you get your first job, you have to work really hard. You’ve got to be curious. You’ve got to look for projects and interact with people who have interesting jobs. Then things will come to you. Because I had to work really hard at the university, I was working really hard at my first job.

Recently, we had some challenges from the product side that resulted from huge changes in engineering. So I told my engineers that if they deliver on time, I would run a marathon. I’m really not in good shape, so I’m working hard on that and I have to accomplish it this year in September. It’s a personal goal I have and I have to deliver what I promised, because the engineers kept their part of the promise

What do you do to live a balanced life?

If you work for Opera and are competing against the big guys, then you have to eat, drink, and sleep Opera all of the time. So I try to balance my life with my family, and I have a lot of fun with that. I’ve been coaching my kids in football, and that’s something I really enjoy.

It’s called The Master Switch [by Tim Wu]. It was a gift from Opera’s ex-chairman Bill Raduchel. It is a fascinating history of how various information technologies have gone through a cycle from open innovation, then leveling fields of competition to a final state of centralized control, and it raises some important questions about where the Internet is heading.

We at Opera want to help ensure that this industry is not dominated by a few large players. We want to secure the industry by being an independent player.