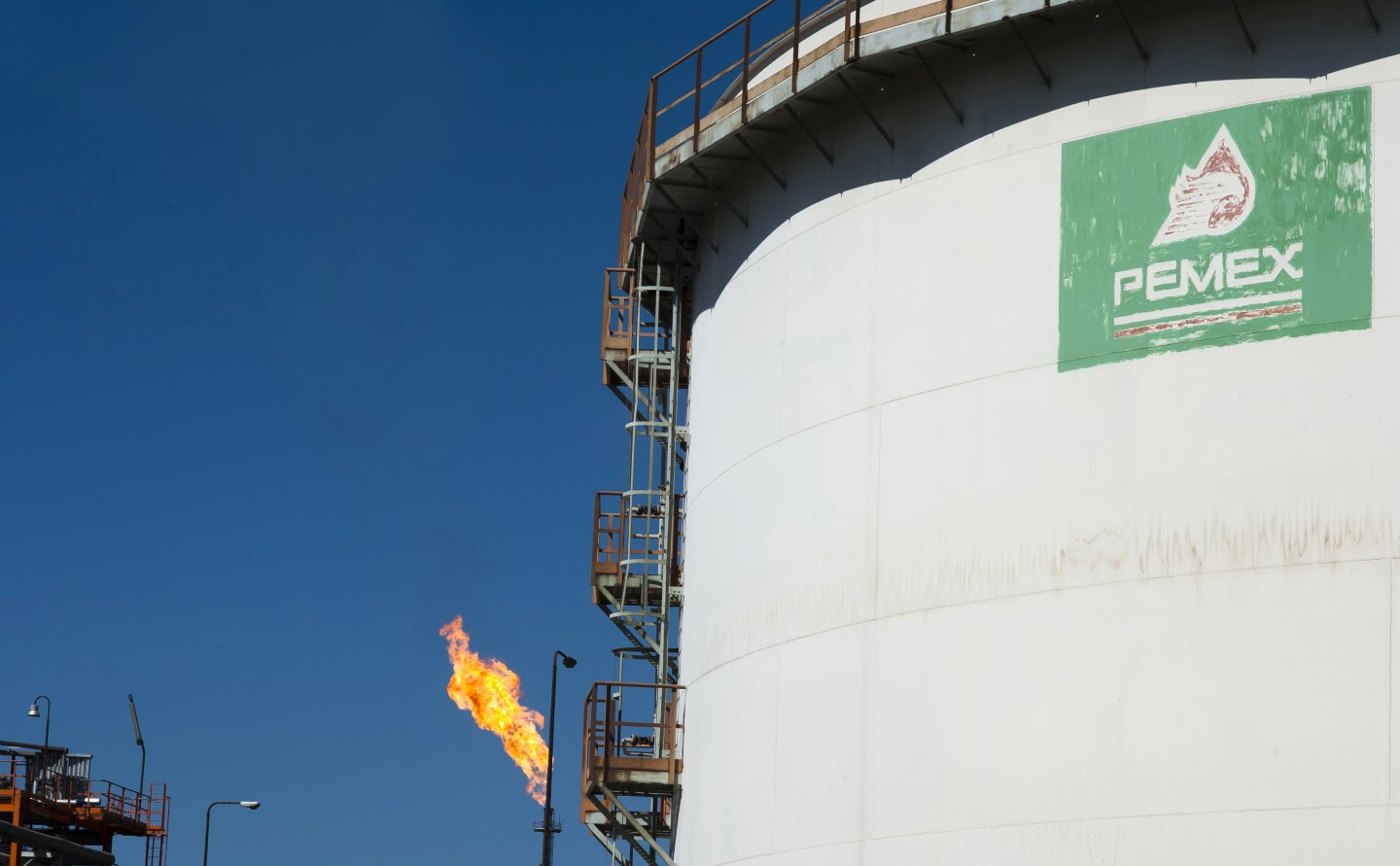 Mexico’s energy reform will bring the country “enormous benefits” and will be a “game changer” for the nation’s role in the global economy, according to report released Monday.

The report, by the Atlantic Council, a Washington, D.C., -based think tank specializing in foreign policy, predicts that energy reforms that open the country’s oil to foreign investors among other changes will accelerate foreign investment and generally “improve the lives of its people.” It also concluded that the reforms introduced in December would be enacted, given the past success of reforms in the telecommunication, electoral and tax systems.

“Mexico is poised for an energy renaissance,” the report predicts.

“It has ample reserves of oil and natural gas, experience in energy production, promising economic fundamentals, and industrial expertise,” the report said. “The fundamental obstacle to Mexican energy development was mustering the political will to allow the country access to the expertise, technology, and capital needed to open new energy frontiers. Mexico’s leaders have now decisively found the will to reform and passed a set of laws that can transform Mexico into a major energy and industrial power.”

The reforms signed into law earlier this month come more than 75 years after Mexico expropriated its oilfields from foreign companies in the name of revolutionary nationalism. Since then, the oil has been the exclusive purview of Pemex which has struggled of late. It still ranks No. 36 among the Fortune 500 with revenue of $126 billion but it also posted $13 billion in losses. The company is plagued by corruption and layers of bureaucracy.

As a result of its inefficiencies, Pemex has seen a steep decline in the country’s oil production — down 25 percent over the past decade to 2 million barrels per day — which threatens the country’s ability to pay its bills.

The report acknowledged that Pemex is going through a transition with “huge assets and significant liabilities.” But it predicts the company will not disappear amid the rush of foreign companies arriving in Mexico.

“Pemex is certain to be the preeminent player in the Mexican upstream for the next decade and possibly beyond,” the report said. “The results of the first bid rounds and the success of deep-water exploration will determine if there will be other major players. Whether Pemex grows as a Mexican oil major, or evolves like Norway’s Statoil into an international oil major in future years, is uncertain, but much will depend on how truly free it is to invest in expertise and productive assets, while maximizing government value.”

While not popular among some Mexicans, the Atlantic Council concluded reforms enacted by President Enrique Peña Nieto allow for a “compelling framework for growth across the energy sector” with the government predicting over $50 billion in new investments between now and 2018.

Upstream, the oil and gas reforms allow private investment alone and alongside Pemex. Though the hydrocarbons in the subsoil will remain the property of the Mexican state, the report found that “com­panies can book reserves for financial reporting purposes and enjoy competi­tive licensing frameworks to access what promises to be robust auctions of deep-­water, tight formation (or unconventional) heavy oil and shallow water acreage.” Mid- and downstream operations will be opened to competition as well, with the report predicting that this will spark competition in gas markets under the supervision of a new regulator for gas line planning and access. A separate electricity law should, within two years, also create a competitive power market managed by an independent system operator.

But the report also warned that there are several unknowns and that tapping what some geologists consider the largest unexplored petroleum area beyond the Arctic Circle will not be without challenges. It called for the government to improve internal security, issue implementing regulations quickly and build regulatory capacity among other recommendations.

“It remains undetermined how attractive Mexico’s offerings will be, especially in upstream oil and gas, until these contracts, their fiscal terms, the local content targets, and the quality of the acreage offered for development are known,” the report concluded. “The government will need to promulgate regulations fast and well if bid rounds are to launched in the first half of 2015.”