American Airlines to charge a new fee for unaccompanied minors 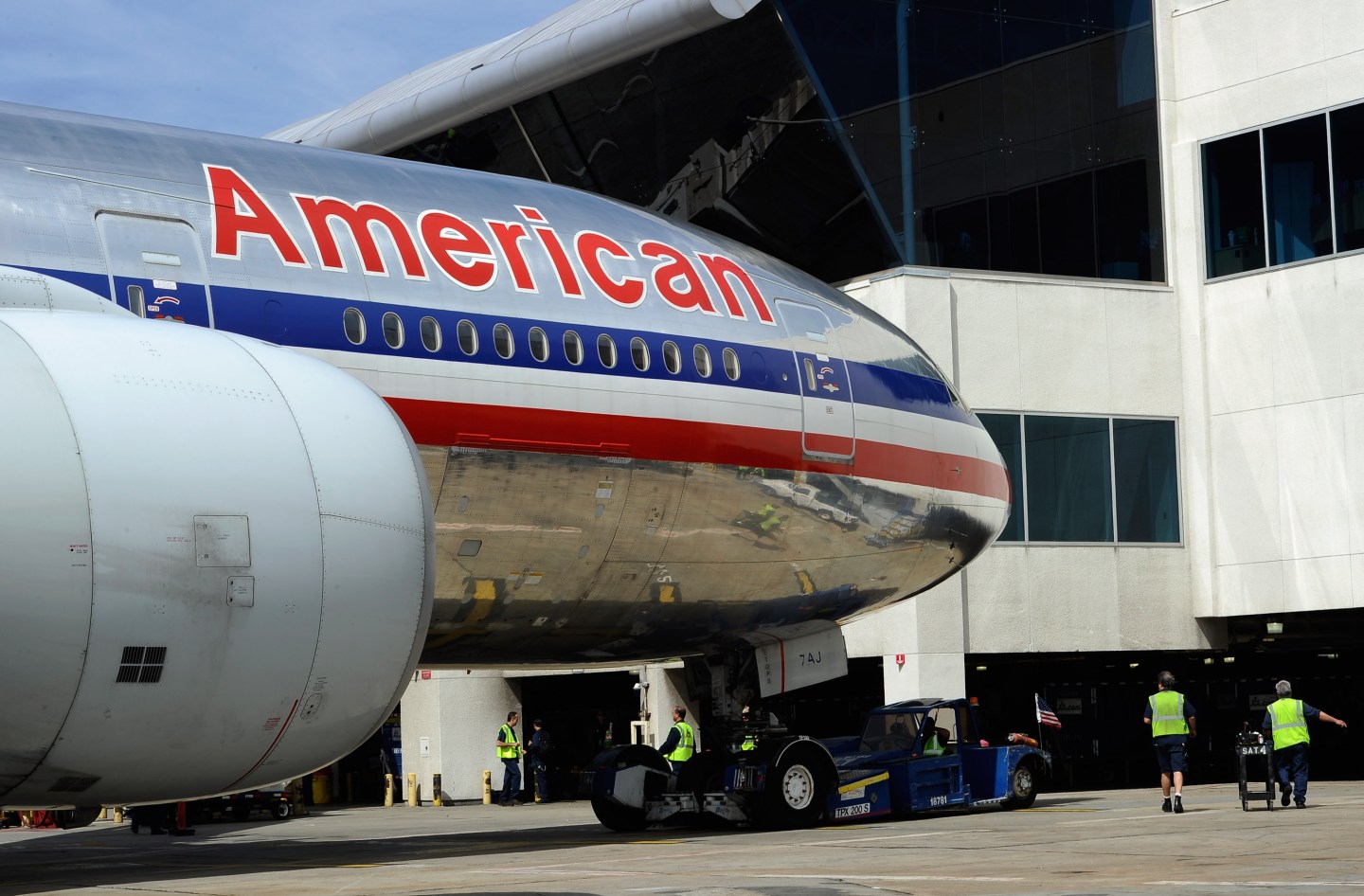 It’s going to cost parents who fly their tweens across the country to see grandma on American Airlines (AAL) flights, according to reports in the Dallas Morning News.

The airline, which recently merged with fellow carrier US Airways, is now charging a fee of $150 for children aged 12-14 who are flying solo, according to an employee memo obtained by the newspaper. Previously, the charge was only mandatory for kids between 5 and 11, but starting Sept. 3 the age range will be extended.

The newspaper also reported that the company is working on merging the policies of the two carriers. US Airways, for example, doesn’t currently allow unaccompanied minors to have itineraries that include connecting flights. American does, so soon US Airways will allow children to make a connection as well.

For any tickets bought before the new charge goes into effect, children ages 12-14 will receive the unaccompanied minors service for free.