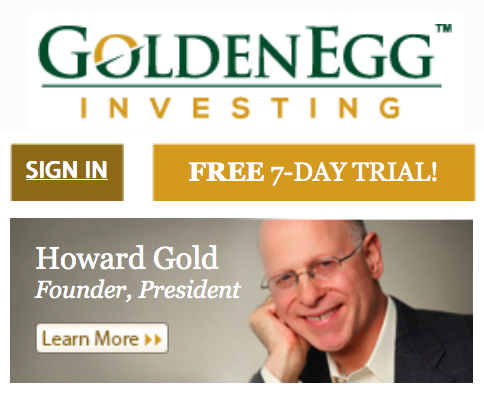 “Wrong, but not for long” is a phrase radio and TV reporters sometimes use to comfort themselves when they make a mistake on the air. When you’re wrong on the Internet, however, you’re wrong forever.

Which brings us to Howard Gold.

On Tuesday Apple’s share price broke $700, and reader Dan Herrin used the occasion to forward a link he’s been saving since Feb. 1, 2013: 4 reasons Apple won’t see $700 again, which Gold wrote when the stock was trading below $440.

Except for the headline, which is a cautionary tale in itself, Gold’s column was not, at the time, atypical. It represented conventional wisdom in the dark days of 2013: obsessed with Android’s market share, ignoring Apple’s profit share, underestimating Tim Cook, missing the big picture.

1. Growth in phones is slowing as competition increases: “Growth has decelerated dramatically, from well over 100% year over year in the third quarter of fiscal 2011.”

2. Margins are shrinking: “For smartphones, the big growth is in emerging markets, where Samsung and other suppliers using Google Inc.’s Android operating system are eating Apple’s lunch.”

3. Apple is losing its innovative edge: “An ominous sign: Apple isn’t as cool as it used to be.”

4. Apple may no longer be a growth story: “When the momentum stops, growth investors flee like rats from a sinking ship.”

When he’s not writing for MarketWatch, Gold runs a thing called Golden Egg Investing that offers clients “Simple, low-cost, low-risk retirement investing for people like you.”

Do you have some money in an IRA or 401k and don’t know what to do with it?” his marketing copy asks.

“Are you wary of Wall Street’s advice and nervous about taking on too much market risk? GoldenEgg Investing™ was designed just for you! We’ll try to keep your costs down and lower your risk while still helping you grow your retirement nest egg.”

Since Gold advised his clients to get out of the stock, Apple’s shares have climbed 60%.

Thanks to DanOHerrin for the Gold tip, and to Hello Internet‘s Brady Haran for “wrong, but not for long.”