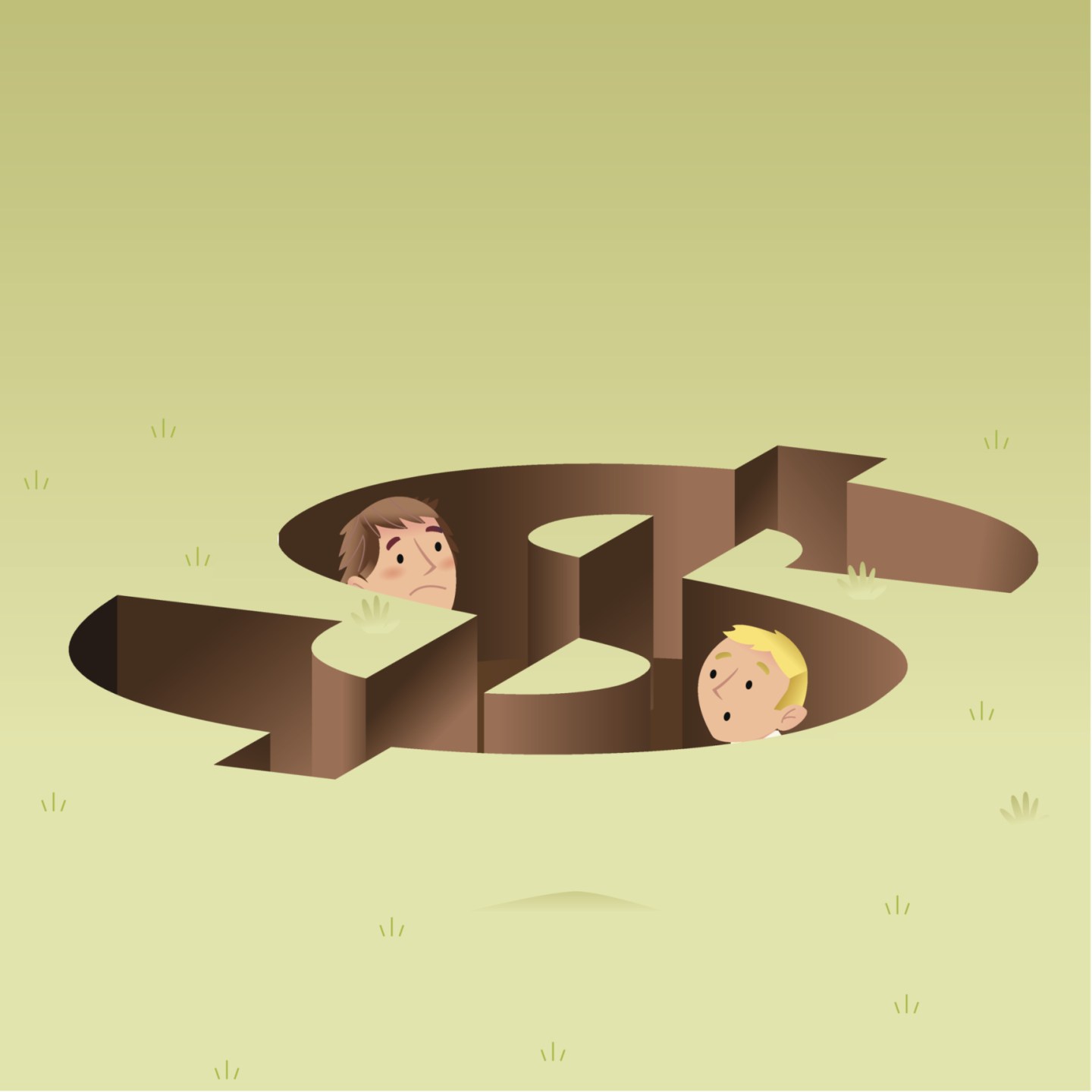 Larry and Steve in a financial hole
Photo by Getty Images

Early startup employees often take stock options in lieu of higher salaries. It’s a transaction covered in optimistic capitalism, with the employee betting that today’s worthless paper eventually will be valued higher than a few thousand greenbacks. And so the employee goes to work, in an effort to realize that vision.

But there is a big catch.

If the employee leaves the company after his options vest, he usually is required to exercise the options within a few months or else they are terminated. And exercising the options can create a big up-front tax bill.

The capitalist solution to this, of course, is for the employee to exercise the options and then sell some of the stock – either on the secondary market or back to the company – to cover the IRS demands. But many of the hottest startups are refusing to cooperate.

We previously discussed this in the context of Uber, which was preventing secondary market sales and, instead, was conducting regular tenders at below-market rates. That seemed pretty hardball, but we’re now learning that many companies aren’t offering tenders at any price – thus leaving ex-employees stuck between a rock and a hard place.

Pinterest, for example, restricts all employee stock sales on the secondary market and has not launched a tender offer for employees since October 2012. A future tender is not currently scheduled, although a spokesman says that “we are constantly evaluating ways for employees and former employees to get liquidity, including facilitating non-recourse loans and another secondary offering.”

I honestly don’t know what the proper solution is here, in the absence of tax reform that would require payment at the time of realization rather than at the time of exercise. Longer exercise periods? Fewer options and more restricted stock units?

There are legitimate reasons for startups to prevent their shares from hitting the general secondary market and, in some cases, there isn’t a huge amount of cash available to buy back stock. On the other hand, an ex-employee who spent years helping to build value shouldn’t be forced to either give up their options or going in hock to the IRS (particularly if the company is a unicorn that can easily raise new venture capital). Nor should he be shackled by golden handcuffs when his original handshake was gilded by straw.

So I ask you: What should be the market standard solution?

Sign up for Dan’s email on deals and deal-makers at www.GetTermSheet.com