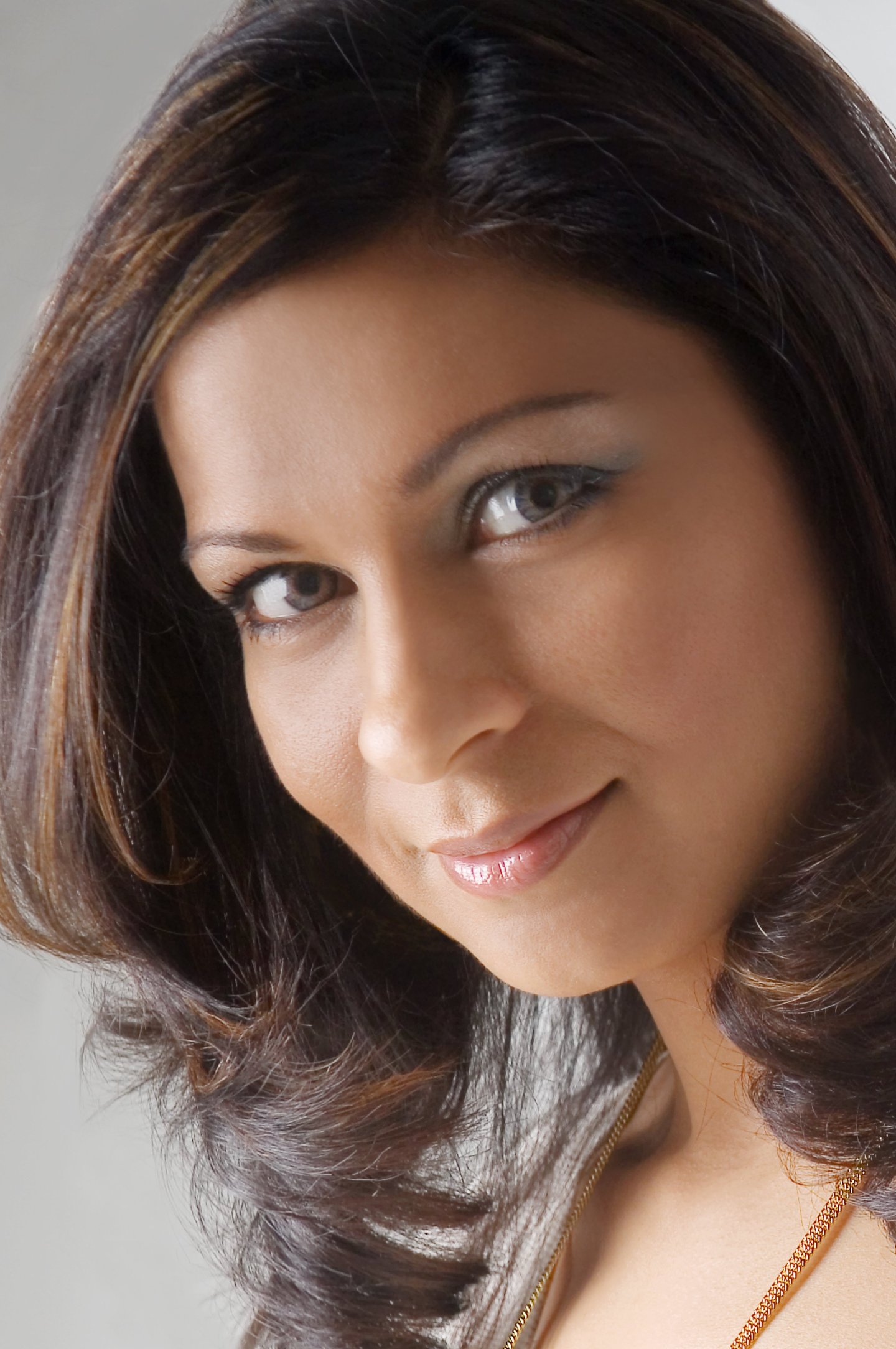 Anjula Acharia-Bath is not the type of woman who likes to conduct business in a boardroom. Her thing is high tea. Born and raised in Britain, Bath made a habit of taking clients to the Ritz-Carlton in San Francisco and the Four Seasons in Palo Alto while working for Forsyth Group, an executive search firm for startups, during the first dot-com boom.

“You’re always wining and dining people,” she says. “You’re out doing breakfast, you’re doing lunch, you’re doing dinner or drinks, and no one used to talk about afternoon tea. I became kind of known for it. Like, ‘Oh you’re having afternoon tea with Anjula?’”

So when we meet at the Montage Hotel in Beverly Hills—Bath’s preferred spot for tea in her current hometown, Los Angeles—she knows where she wants to sit, and she’s eyeing her favorite table from the maître d’ stand: two cushy arm chairs and courtyard-adjacent, the tea salon’s answer to the V.I.P. booth. “I always try and sit here,” she says, settling into the chair that offered a view of who’s coming and going. “You can really people watch.”

If Bath’s approach to business has an air of Hollywood—she showed up to tea in skinny jeans and stilettos—it’s because her company, DesiHits, straddles the line between tech and Tinseltown. Bath’s media company pairs South Asian music stars with Hollywood producers who want them in their projects. Its backers include music industry heavyweights like Jimmy Iovine, a founder of Interscope records and Beats, the headphone maker Apple (AAPL) recently acquired for more than $3 billion.

DesiHits was founded in 2006 as a podcast of Bollywood and Indian fusion music that Bath’s husband, Ranj Bath, started as a side project. It was getting some traction on iTunes, and Bath brought it up over tea with a venture capital fund that Forsyth was working with at the time.

“I was telling them about it and they said, ‘That’s the kind of thing that we would fund,’” she recalls. “And before I knew it, I had an exploding term sheet, and I was like, ‘Shit, I’m raising money.’”

She takes a sip of Earl Grey and shakes her head. “It’s funny, because now people say, ‘You have to have a business model, you have to know how to monetize,’” she says. “At that time, I didn’t know any of those things.”

First came more podcasts, then a website about American and Indian entertainment news. The turning point for DesiHits came in 2010, when Bath met Iovine in L.A. “We ended up spending hours talking about technology, and India, and new markets,” she said. The conversation led to Iovine’s investment in her company and DesiHits consulting with music stars like Britney Spears and Lady Gaga who wanted to break into the Indian market.

As a three-tiered tower of treats is lowered between us—Bath whips out her iPhone to snap a photo of the raspberry macaroons and cucumber sandwiches—she admits that she no longer considers her company to be part of the tech sphere.

“We evolved so much,” she says, pinching off the edge of a cranberry-orange scone, “which is why I have to get my fix from other things now.”

Bath is an investor in half a dozen early-stage companies, including The Muse, a career-seeking website, and The Hunt, an online shopping community. Her current obsession is ClassPass, a company that lets users take group fitness classes in a variety of gyms for one monthly fee.

“It’s going to change, I think, the way America works out,” she says. “And the thing we need to do now with ClassPass is make it a mass consumer brand. It keeps me up at night, thinking of how to market it.”

Bath perches on the edge of her arm chair, fingertips excitedly tapping the table. The wheels were turning, and when Bath gets going on the idea of changing the way people live their lives, it’s hard to make her stop.

“The thing that I’m so obsessed with is being able to shift pop culture. To have that kind of influence…” she trails off, remembering something.

“When I took Lady Gaga to India,” for the pop star’s 2011 tour, “everybody said to me, ‘India will not tolerate Gaga. She’s too out there, she’s too sexual, she’s too nude—she’s too all of these things, and there will be a big backlash.’ That was kind of a challenge for me. Like, OK, I’ve been wanting to do what Jimmy Iovine has done, make a dent in pop culture, and here’s my chance to do that.”

She picks up her cup of Earl Grey and smiles, wryly: “I think we got one bad piece of press.”