How to survive touring with Superstars 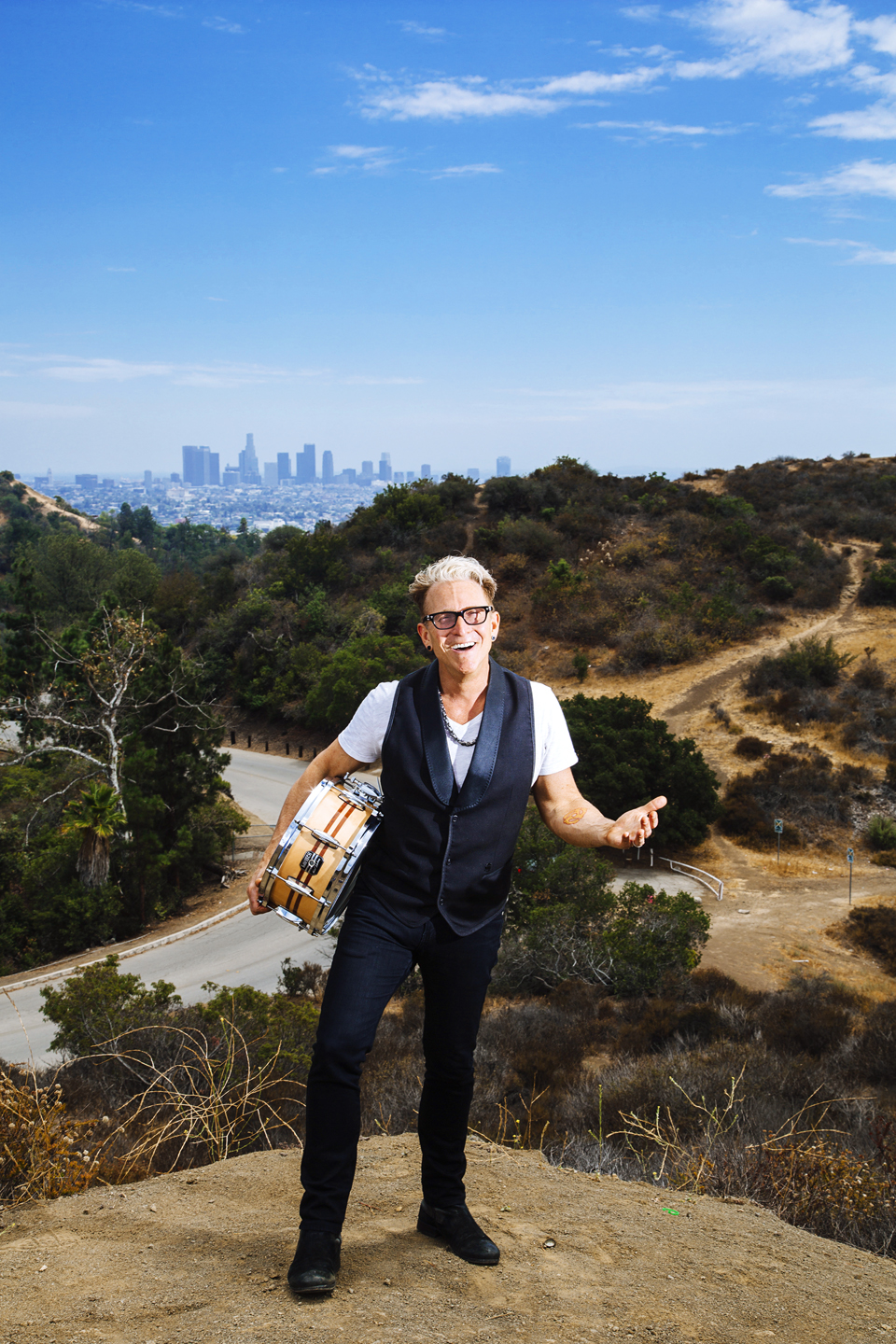 I’m on the road sometimes 80% of the year. A tour is a very well-oiled machine. My job is easy—I just come on and play my instrument. That they can set up the entire stage in eight hours, rip it down in three, and do it in another city back to back is astounding.

After the shows finish, we usually get a bus that leaves at about midnight. Depending on how far it is from the next city, I could get in anywhere from three in the morning to 11 in the morning. Then I’ll do my best to get back to sleep. Generally, my protocol is I wake up, have some coffee, then get to the gym and get some exercise in.

Sometimes I’ll wake up early and sacrifice my own sleep so I can see my 4-year-old daughter on Skype before she goes to school. The good thing about being on the East Coast is that they’re on the West Coast, so I can sleep later. Because, let’s face it, with my lifestyle, I do have to stay up late.

“Skype is the greatest thing. Video-chat is a lifesaver. I’can’t imagine what life would have been like 20 years ago—to not see my kid. Going three months without seeing my family would really be challenging”

If there’s a screaming baby on a plane, I put in my custom-molded in-ears, turn on a bit of music, and fall asleep. They’re molded for my ears, so they sound fantastic. You can get an audiologist to make the molds and then go to Jerry Harvey Audio, which makes custom-molded in-ears. They sound better than the top-of-the-line Beats.

“I draw inspiration from every monument. I remember being in Paris with Foreigner and wanting to write so I took my iPad, lay under the Eiffel Tower, and wrote for two hours. I’ll often pop down to a Starbucks and write.”

A strong Wi-Fi signal can be more important than a hot shower because that’s your lifeline. I always pay to have the most expensive Wi-Fi. If they have a premium service, I always pay for that. And if it’s anything less than premium, I ask for my money back, and they always give it to me. I would rather have a 20-megabyte download speed than a perfectly warm shower and a half-megabyte download speed.

“Hotels sometimes have hidden Wi-Fi that is less populated than the one everyone else is on. I’ll just call down and say, ‘Do you have another Wi-Fi, something that isn’t listed?’, often they do—there will be an employee Wi-Fi or a business Wi-Fi that you can tap into.”

Clem Burke, the drummer for Blondie, did a study. He put gadgetry on his body, and researchers determined that a drummer who plays two hours of rock or pop music can burn as many calories as a professional soccer player.

I’m developing a program about taking the concept of innovating as a creator and using what I know as a musician to get people in the corporate world to learn how to jam and get into that transcendent innovative head space.