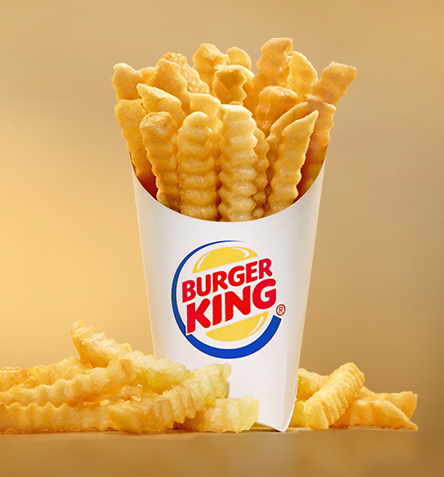 The fast-food chain Burger King (BKW) will largely discontinue its so-called Satisfries after the low-calorie french-fry alternative failed to win over consumers.

Poor sales for the crinkle-cut variety, which promised 40% less fat and 30% fewer calories than their classic cousins, did them in, according to a Bloomberg report. About two-thirds of the company’s stores in the U.S. and Canada are already phasing out the product.

Satisfries were launched with much fanfare in September as a way to boost the company’s sales and attract diners who preferred to eat healthier options. The company characterized it as “one of the biggest fast food launches,” a particularly bold claim as peers like McDonald’s and Wendy’s fiercely compete by rolling out new twists on classic products such as burgers with jalapeño peppers or pretzel buns. (The chains are also competing in less savory ways.)

The fry saga is hardly over for the company, though. On Tuesday, the company announced the revival of its Chicken Fries, which first launched in 2005.