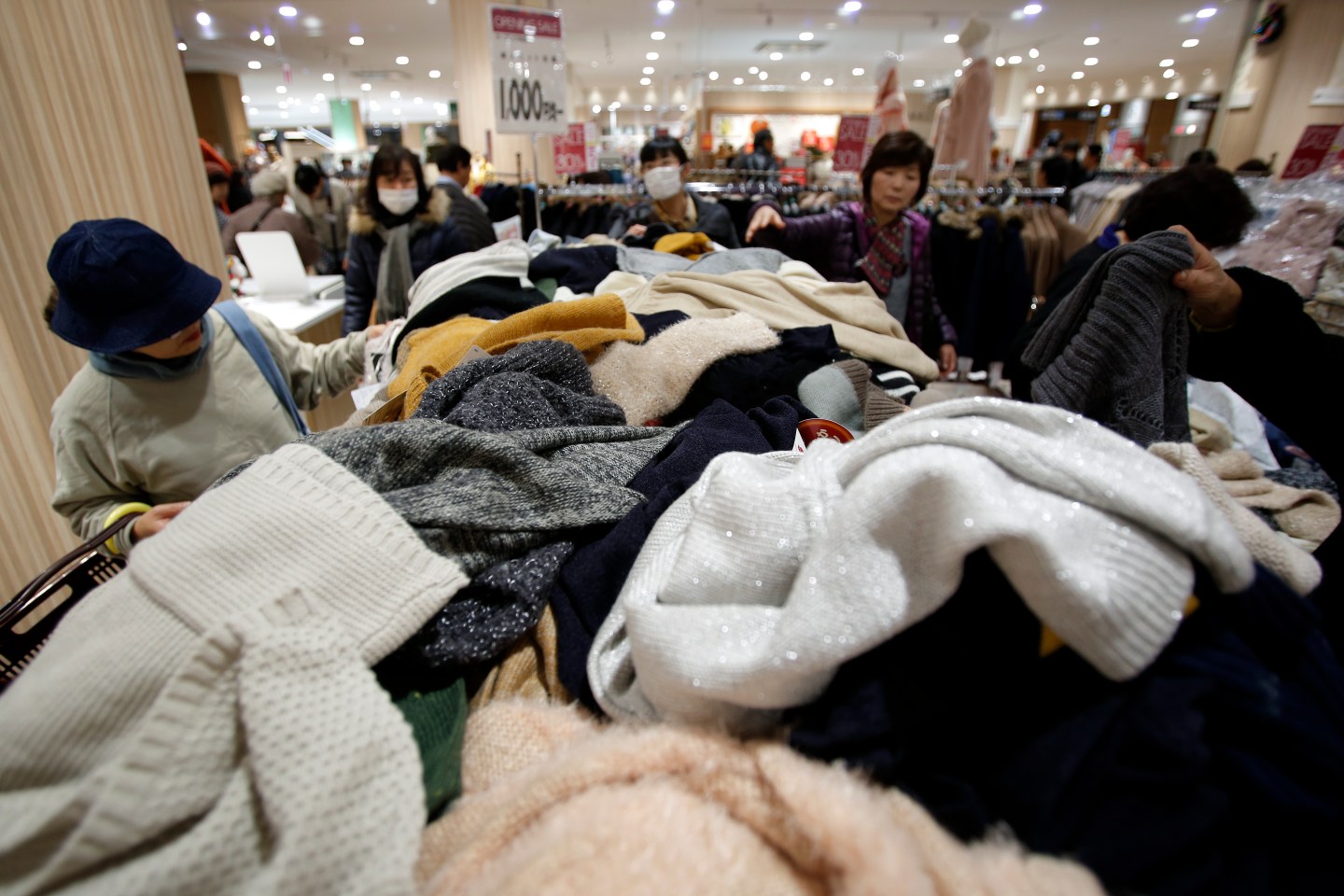 The Japanese economy suffered its biggest contraction in the three months to June since it was hit by a tsunami that triggered the Fukushima nuclear disaster.

Bad news confirming the grim evidence of a slowdown across much of the world economy under the shadow of a creaky Chinese real estate sector and an even creakier Eurozone recovery, you might think. But you wouldn’ t necessarily be right.

The government said gross domestic product, which measures the value of all the goods and services produced by an economy, fell by 1,7% in the second quarter, an annualized rate of 6.8%. But that was due overwhelmingly to a slump in consumption after a 3% increase in value-added tax at the start of April, which led Japanese households to move up planned spending to the first quarter to avoid the tax, with the result first-quarter data had, as a result, been a mirror image, rising by an annualized 6%.

As such, the two quarters largely even themselves out.The Japanese stock market actually rose by 0.3% in response to the news, because the annualized 6.8% drop was less than the 7.1% that economists had expected. The yen was virtually unchanged against the dollar at 102.29 by 0215 EDT.

Even so, the figures leave questions over whether the aggressive stimulus policies of Prime Minister Shinzo Abe–dubbed Abenomics–are still working, after a year in which they seemed to have banished the deflation blues from the world’s third-largest economy after two decades.

The government had bet on external demand for Japan’s goods keeping the economy going through a temporary tax-related dip in consumption, but the slowdown in China and the Eurozone appears to have messed up that calculation once again exposing the risks of Japan’s high dependence on other countries to drive its growth. Not only output, but new orders to Japanese industry have fallen sharply in May and June, suggesting that factories won’t be humming quite as much for some time to come. The International Monetary Fund is predicting growth of only 1.4% this year, after last year’s 1.5%.

But the authorities are refusing to panic so far. Bank of Japan Governor Haruhiko Kuroda last week said there was no need for more stimulus from monetary policy. Corporate profits have been strong, notably in the important auto sector, which has been helped by the strength of the U.S. recovery. That is likely to help bonuses, an important part of middle-class wages. And the government’s figures show three consecutive monthly improvements in consumer confidence since the tax hike, all of which suggest that consumption may be able to get back to its former growth path.

If it doesn’t, Abe can still decide not to press ahead with the second planned increase in VAT in October next year, although that would hit his efforts to bring the government’s massive budget deficit down.