After all that moaning about regulation, banks are coining it again 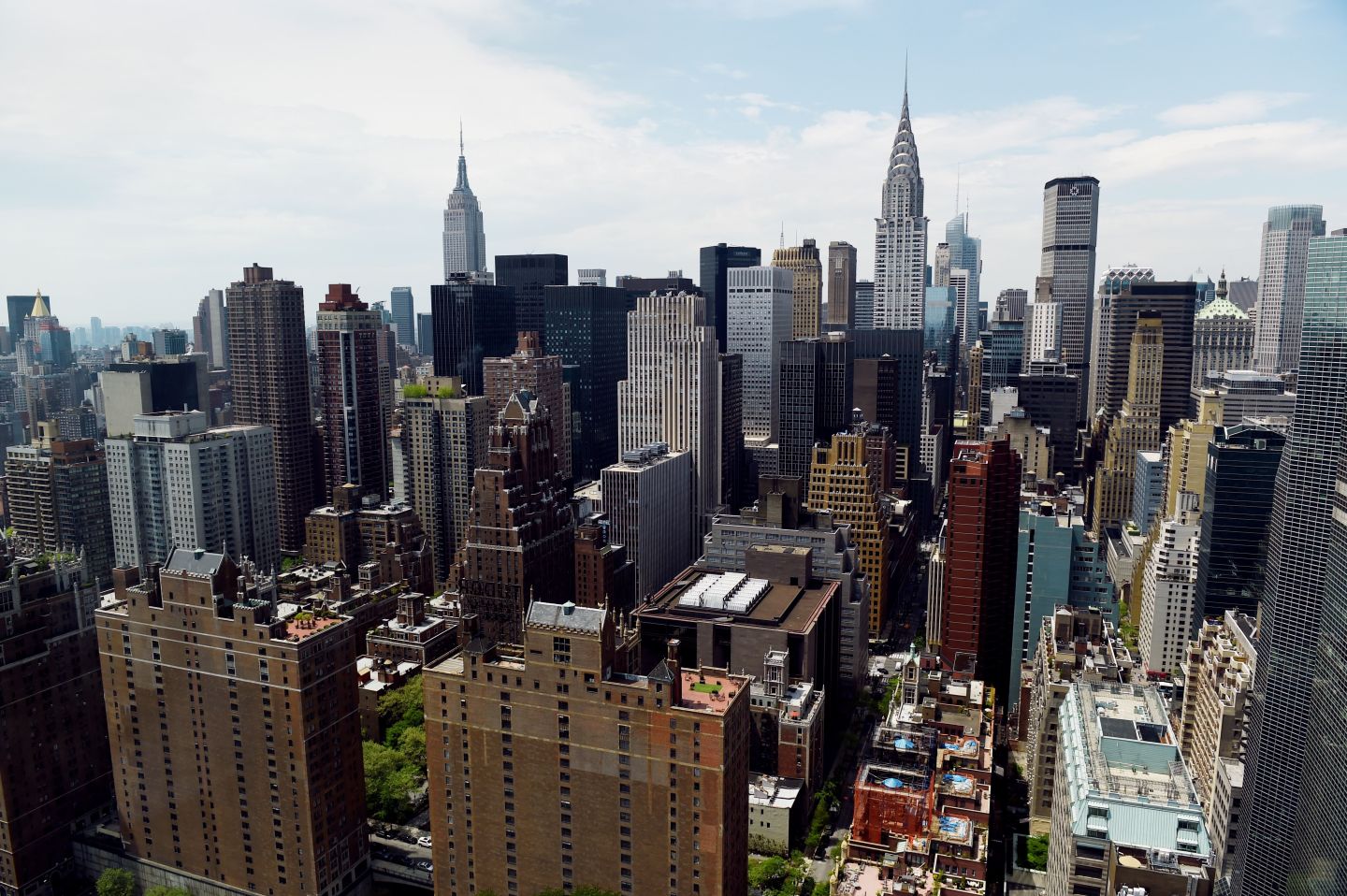 Concerned by how tighter regulation is harming the banking industry and stopping it from making loans to consumers and businesses?

Maybe you don’t need to be.

New data from research firm SNL Financial shows U.S. banks racked up more profits in the second quarter of this year than in any other quarter in history bar one.

Driving that performance in many cases was a drop in the amount of money set aside to cover possible losses on loans, something that traditionally happens when the economy pulls out of a recession, as the U.S. has done. SNL said provisioning expenses fell to $6.59 billion from $8.53 billion a year earlier.

But the real good news is that banks are actually lending again, now that they are less afraid that their borrowers will go bust. The annualized growth rate in bank lending, according to the Federal Reserve, has risen from 2.2% in the fourth quarter of last year to 5.7% in the first quarter of 2014, and 7.5% in the second quarter. Loans to businesses and industry were up 12.7% year-on-year in the three months to June.

That doesn’t mean that everything in the garden is rosy for Wall St.–the volatility in financial markets over the last couple of weeks as investors and speculators have reassessed the likely timing of the first Fed rate hike has been a timely reminder that regulation really has thinned out liquidity in markets for things such as corporate credit in particular.

And even though they are a typical ‘cyclical’ investment that should recover with the rest of the economy, bank stocks have underperformed the broader market this year due to lingering concerns about big regulatory fines for past misdemeanors.

But the figures will be welcome ammunition for those on Capital Hill trying to resist the sector’s lobbying–and for the banks themselves, who can finally argue with justification that they’re doing what they were supposed to be doing all along.