Stop the presses: The N.Y. Times has a positive front page story on Apple 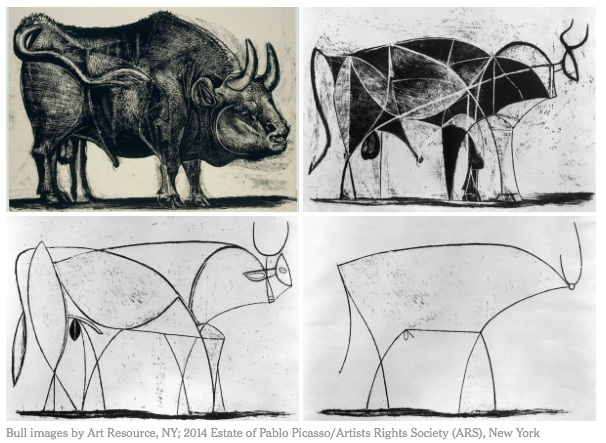 The last time we took a close look at the New York Times‘ coverage of Apple was the day it won a Pulitzer prize for a nine-part series that used Apple as a journalistic punching bag. (See The New York Times gets its Pulitzer for picking on Apple.)

In pursuit of the profession’s most prestigious honor, the newspaper in 2012 dissected the company one layer at a time, finding fault with just about everything Apple did, from its patents to its labor practices.

The series concluded with a self-serving coda — filed just under the wire for the Pulitzer’s submission deadline — that took credit for what it claimed were major changes in the company’s policies.

As I wrote at the time:

“Never mind that Apple’s competitors all outsource work, sidestep taxes, use patents as weapons and turn an even blinder eye to labor abuses in the Asian supply chain. The fact is, Apple — always a draw for readers — made a big, fat, easy target.” (See Can the N.Y. Times ride Apple all the way to a Pulitzer?)

In the years since, not much has changed at the paper of record. Apple’s quarterly reports — no matter how positive — have been treated as opportunities to cast a gloomy light on the company’s operations, with editors in New York rewriting reporters’ dispatches as necessary to give them a negative spin.

Which is what makes Brian X. Chen’s story Monday about Apple’s internal training program — and the fact that it was given front-page treatment — so surprising.