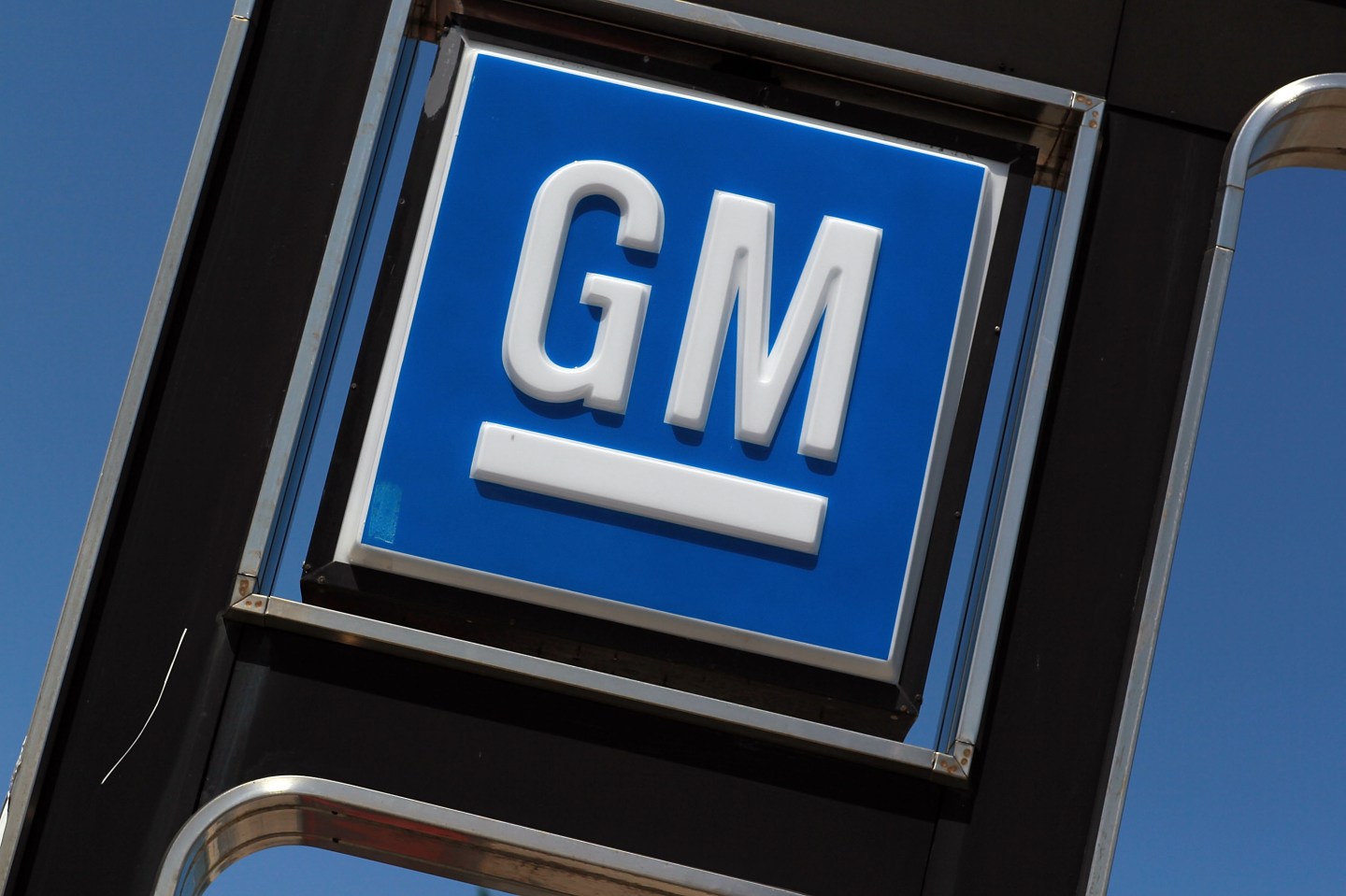 MIAMI - AUGUST 12: A General Motors sign is seen on the Kendall Chevrolet-Dadeland dealership lot on August 12, 2010 in Miami, Florida. General Motors announced it posted second-quarter net income $1.3 billion, or 2.55 a share and on the same day their CEO Edward Whitacre Jr. announced he was stepping down. (Photo by Joe Raedle/Getty Images)
Photo by Joe Raedle—Getty Images

General Motors won’t be able to check much of anything off its list of recent worries, as the automaker lost a bid on Saturday to dismiss a lawsuit related to its ignition switch scandal.

GM is being sued for concealing information about the faulty ignition switch in the 2005 Chevy Cobalt driven by 29-year-old Brooke Melton, who died in 2010.

The lawsuit was filed in May, and GM (GM) has attempted to get it thrown out. A judge in Cobb County, Georgia denied GM’s request on Saturday.