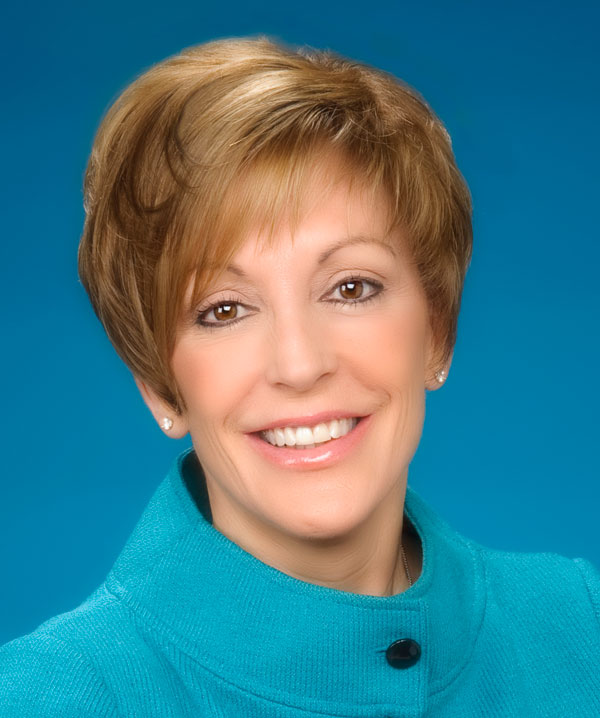 Susan Cameron spent 30 years at tobacco giant Reynolds American, rose to CEO and retired in 2011. Two years later, she made the unexpected decision to return. Now she is engaged in an aggressive growth plan that includes a pending agreement to buy Lorillard for roughly $25 billion, the largest acquisition ever by a female CEO and the biggest tobacco merger in decades.

In an exclusive interview this week, Cameron talked to Fortune reporter Caroline Fairchild about her grand plan to transform the tobacco business. Smoking remains the leading preventable cause of death in the U.S., but Cameron thinks e-cigarettes and other “non-combustible” products will make the tobacco industry more socially acceptable.

CF: How did the Lorillard deal come about?

SC: There had been talks going back to the fall of 2013. I (re)joined the board of Reynolds in December of 2013. Talks were ongoing, but always in theses kinds of transactions you’ve got to bring it home. Coordinating four parties, two in Britain and two in the United States, it was fascinating. I have the relationships. I think I was fairly instrumental in bringing it to a close, and we have a great team that put it together.

CF: Are you confident that the FTC will approve the merger?

SC: I do feel confident. I do feel we will get this done in the first half of 2015. I know that Imperial Tobacco, who is in 160 countries around the world, has a very robust business plan to be a very strong third competitor in the market. I do believe that when all the factors are considered, including consumer pricing vis-à-vis competition, that they will be satisfied and close the transaction.

CF: Why are e-cigarettes so hot right now?

SC: I believe that our Vuse, the digital vaping cigarette, is a game-changing product, and I believe that it satisfies smokers significantly better than anything that is on the market today. Our goal is to become the vapor authority. Many companies bought companies to get into vapor, or had them made in China, but they are a very standard style of e-cigarette that did not satisfy the consumer and, as you use them, their efficacy declines. We knew that wasn’t good enough so we designed our own. I feel very committed to giving smokers alternatives that may reduce harm and can satisfy them in a way other than combustible cigarettes.

CF: You’ve switched over to smoking e-cigarettes personally, is that correct?

SC: Yes, I am puffing on my Vuse menthol as we speak.

CF: What is it like to be the head of a company that sells products that so many people think are unhealthy?

SC: It is frustrating. We have made this commitment in terms of reducing smoking. The history of the tobacco industry is not a positive one. We want to offer choices so people can make alternative choices and I feel very good about that.

CF: What does the future of the tobacco industry look like 20 years down the road?

SC: I would love to see that combustible cigarettes have declined and more people are using products that have the potential to reduce harm. I would like to see the industry be viewed as more normalized, as really trying to change the public health curve and making a difference.

CF: Is it challenging being a female executive in a male-dominated industry?

SC: When I was made CEO of Reynolds the first time, someone asked me what it was like to be a female CEO. But I said I don’t know what its like to be a male CEO so I can’t really answer that question. But you are right that tobacco is a male-dominated industry. I grew up in the early years, I will never forget being in some big meeting, and it never really dawned on me until I went to the ladies room and there were only two people there and it was a conference of 400.

To sign up for Caroline Fairchild’s daily newsletter on the world’s most powerful women, go to getbroadsheet.com.