Malaysian Airlines will be nationalised after second crushing disaster 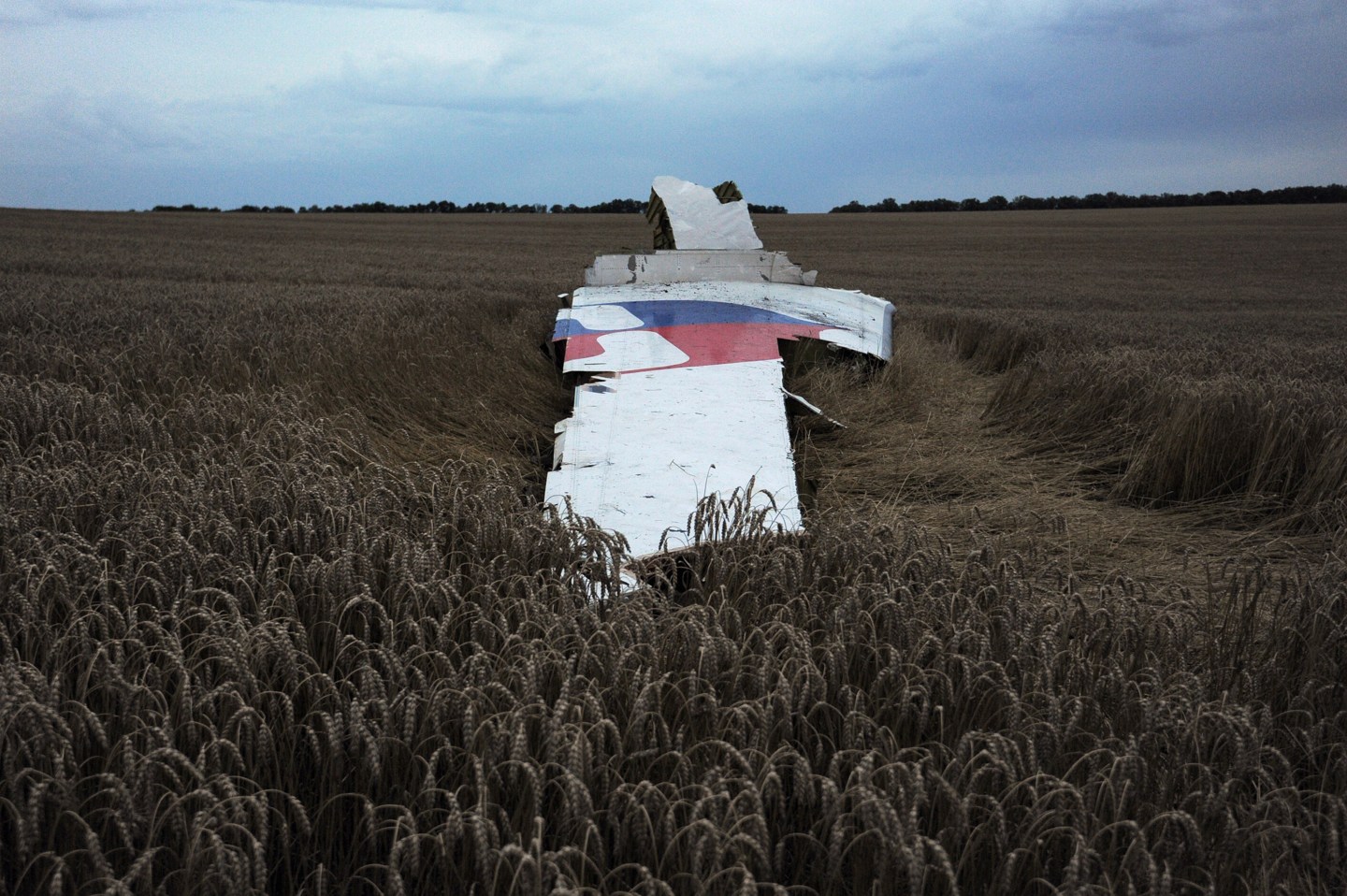 A picture taken on July 17, 2014 shows the wreckages of the malaysian airliner carrying 295 people from Amsterdam to Kuala Lumpur after it crashed, near the town of Shaktarsk, in rebel-held east Ukraine. Pro-Russian rebels fighting central Kiev authorities claimed on Thursday that the Malaysian airline that crashed in Ukraine had been shot down by a Ukrainian jet. The head of Ukraine's air traffic control agency said Thursday that the crew of the Malaysia Airlines jet that crashed in the separatist east had reported no problems during flight. AFP PHOTO/DOMINIQUE FAGET (Photo credit should read DOMINIQUE FAGET/AFP/Getty Images)
DOMINIQUE FAGET/AFP--Getty Images

Malaysian Airlines is to be nationalised with a view to a thorough restructuring, after two devastating disasters in four months effectively finished the already-struggling company as a going concern.

The Malaysian Sovereign Wealth Fund Khazanah, which is already the airline’s majority shareholder, said in a statement that it had offered to buy out minority shareholders and delist the company. It will pay 0.27 Malaysian ringgit per share, nearly 30% above the average price seen in the last three months.

Malaysian Airlines System Bhd, to give it its full name, has lost two airliners in circumstances that have grabbed the world’s attention this year. The first, MH370, disappeared without trace while flying from Kuala Lumpur to Beijing in March with the loss of 239 lives; the second, MH17 was almost certainly brought down by a missile while flying over the war zone in eastern Ukraine en route to Kuala Lumpur from Amsterdam. It was carrying 298 people (mainly Europeans) all of whom died.

The two incidents have had a devastating impact on its reputation, which was already suffering from a long string of financial losses. The company had lost $137 million in the first quarter of 2014 alone. It hasn’t published accounts for the second quarter.

The loss of MH370 was followed by a poorly-managed communications campaign which angered the (mainly Chinese) families of the victims and led it to lose over half of its Chinese traffic. The MH17 disaster, in turn, raised questions as to why the plane was flying over a war zone in the first place, especially after international regulators distributed a warning of heightened risks less than a week before. Critics have argued that the financially-strapped airline took risks with passengers’ safety in order to economise on fuel.

He called the airline “part of Malaysia’s history…a symbol of national pride, of our ambitions and our place in the world.”