What’s in a tech startup name? According to kids, magic tricks and lip moisturizer 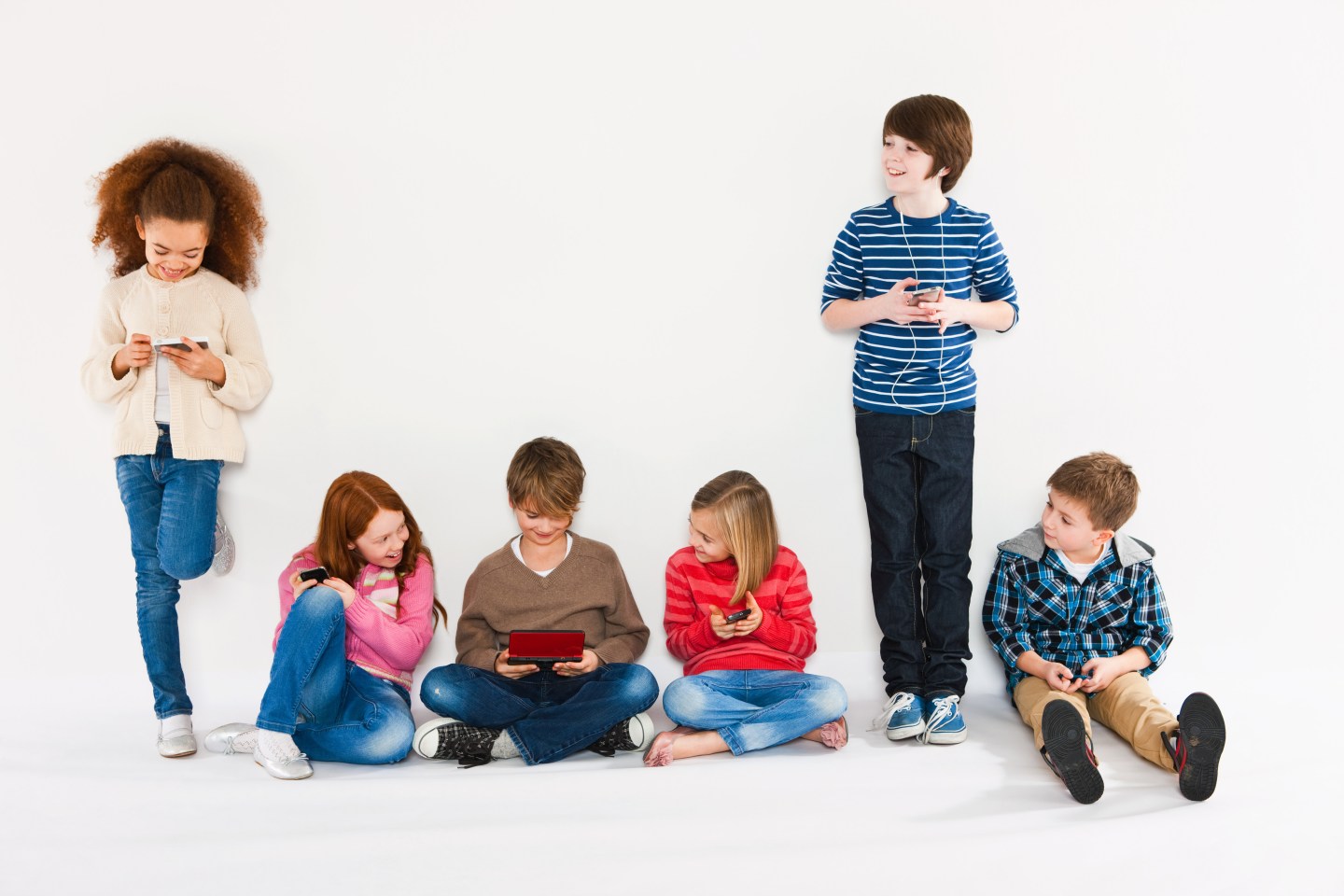 Consider Viggle, the three-year-old entertainment marketing platform. Was every other possible option in the history of the world taken? Based on brand names alone, it’s impossible to tell what some tech companies—Zoosk, Hipmunk, Uber, Square, even Jawbone—actually do, much less sell.

Here at Fortune, we tackle these kinds of stumpers with shoe leather reporting, hard-hitting questions, and a steely resolve to uncover the facts. So we sought out the sharpest interview sources we could find: four seven-year-old campers at iD Tech Camp in New York City. The national organization holds its summer camp sessions at 60 different locations across the U.S. and teaches its campers, who are between the ages of 7 and 17, how to code, create apps, and design video games. The camps, which include a new Alexa Café unit focused on female programmers, will draw more than 36,000 participants this summer.

Since some of these impressive, soon-to-be second graders will be creating the tech startups of tomorrow, we enlisted their help to explain what several popular tech companies do and sell, based solely on their brand names. The students kindly obliged.

What are you working on this week at camp?

Scratch. It’s a program [developed by the MIT Media Lab.]

It sounds hard. Is it?

In my opinion, it’s easier than other programs because you don’t have to write the commands down. It’s like building Legos. I am also making a shark attack [game] and all of the animals have red eyes.

Can you help us figure out what Hipmunk sells? [Editor’s note: The correct answer is travel deals.]

People who want to learn about animals.

What do you think of the name?

Let me ask you about one more company called Square.

They sell square products, like a cubular seat and a cubed table.

How much do you think those things cost?

If you have the chance to name your own company one day, what would you call it?

If I sold really nice couches, I would call it FabCouch.

Based on the name, what do you think Uber sells?

And who are their customers?

Magicians, adults, and I bet some kids.

What if I told you Uber sells car rides?

So that is the real thing that happens?

Yes. How about Zoosk? What do you think that sells?

If you start your own company one day, what would you call it?

“Hey Hey It’s JJ.” I would sell something I invented, but the only thing I have invented is a piece of origami. I call it the Fortune Flower. It’s like a fortune teller, except in the shape of a flower.

What do you think Jawbone sells?

Bones for your jaw.

What if I told you Jawbone sells portable stereos and bracelets that track your sleep?

That would be funny because you would think it helps old people whose jaws are really weak.

Another one I want to ask you about is Snapchat. What is their product?

What if I told you it was a texting company?

That would be funny because it sells something that has nothing to do with ChapStick.

When you hear the company name Zoosk, what do you think of?

Lightning bolts because Zeus is the god of the skies.

What do you think Zoosk sells?

Someone who is really hot at night.

Then there is Box. What do you think they do?

I think they move stuff. Like when you’re moving, they can carry your bed to your other house.

What if I told you that Box is an online storage service?

It’s really silly, because a computer isn’t shaped like a box and a box doesn’t have electricity.

Finally there is Uber. What do you think they sell?

What about the word “Uber” suggested “burrito”?

Not that much, but there are lots of types of burritos and that was the first thing that came to my mind that worked with Uber.

The names of the campers have been changed.