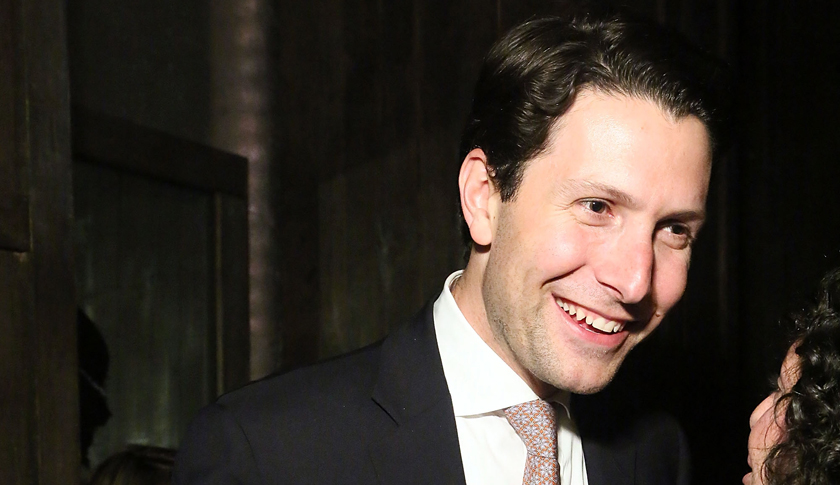 Investcorp finally has found a buyer for SourceMedia, publisher of venerable financial trade publications like the American Banker and the Bond Buyer. We’ve learned that it is Observer Capital, a new private equity firm led by New York-based media executive and investor Joseph Meyer.

No word yet on financial details of the deal, which could be formally announced as early as today.

Investcorp carved SourceMedia out of Thomson Financial (now Thomson Reuters) back in 2004 for $350 million. It later split the data and publishing businesses into separate companies, selling off the data piece — renamed Accuity — in 2011 to Reed Elsevier for approximately $530 million. Investcorp also would hire bankers to find a buyer for the publishing assets — with an estimated asking price in the range of $50-$60 million — but never was able to consumate a deal.

He still is working at Observer Media, but most of his focus is now on the (unaffiliated) private equity and its first portfolio company, which remains stuck in the midst of a difficult print-to-digital transition.

Meyer declined to comment on Investcorp’s past troubles in selling the business, but did say: “I see large media organizations getting away from deeper niche coverage that serves people in industries. They have increased business coverage that serves financial investors, but the individuals themselves are getting less information about their communities.”

Meyer also was vague about how large a deal could be done by Observer Capital, referring to it as “flexible.” The firm has raised money primarily from high-net-worth individuals and families.