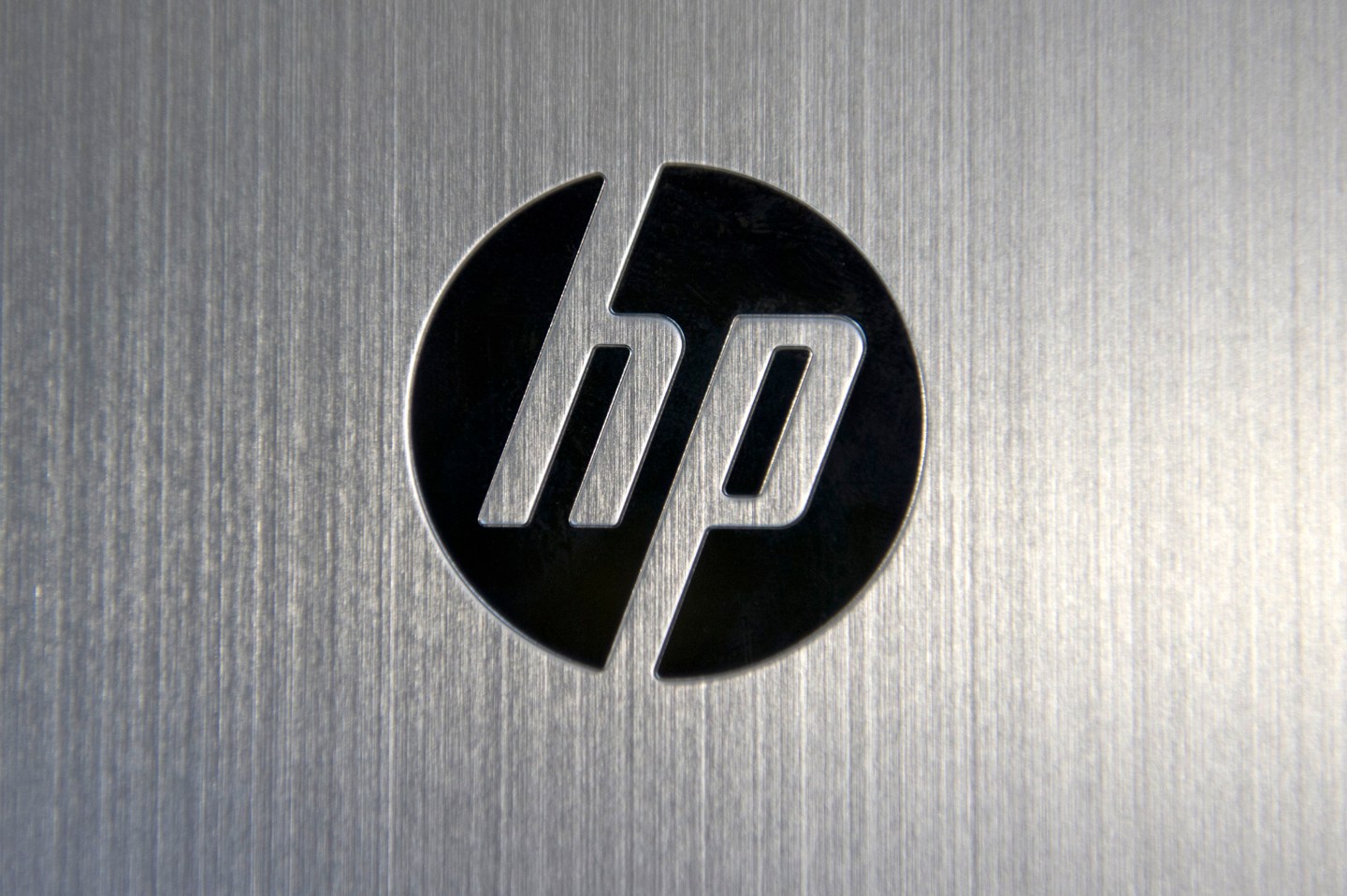 Hewlett-Packard Co. escalated its conflict with the former bosses of U.K. software group Autonomy, as it filed to stop them from intervening in a settlement with shareholders over the disastrous 2011 acquisition.

In a filing to a federal court in San Francisco, HP (HP) directly accused Autonomy’s former chief executive Mike Lynch and chief financial officer Sushovan Hussain of fraud, something that the company has so far refrained from doing.

HP was responding to an attempt by Hussain to stop a mooted deal under which shareholders in the company would drop their efforts to get compensation for losses caused by HP’s acquisition of Autonomy, and instead seek redress from Autonomy’s former management. Hussain is trying to make HP hand over any information that could be used a in a suit against him, the Financial Times reported.

HP had bought Autonomy for $10.2 billion but had to write off over $5 billion a year later after discovering what it called ‘accounting improprieties’ at the company.

“The shareholder plaintiffs who originally sued HP’s directors and officers now agree that Hussain, along with Autonomy’s founder and CEO, Michael Lynch, should be held accountable for this fraud,” The FT reported HP as saying in its filing.

It cited a spokesman for Lynch as saying that “this breathless ranting from HP is the sort of personal smear we’ve come to expect.”

The U.K.’s Serious Fraud Office has been investigating Autonomy for over a year, while U.S. authorities are also reported to be investigating the company. No charges have been brought yet either against Lynch or Hussain.