How to avoid another Wall Street tsunami 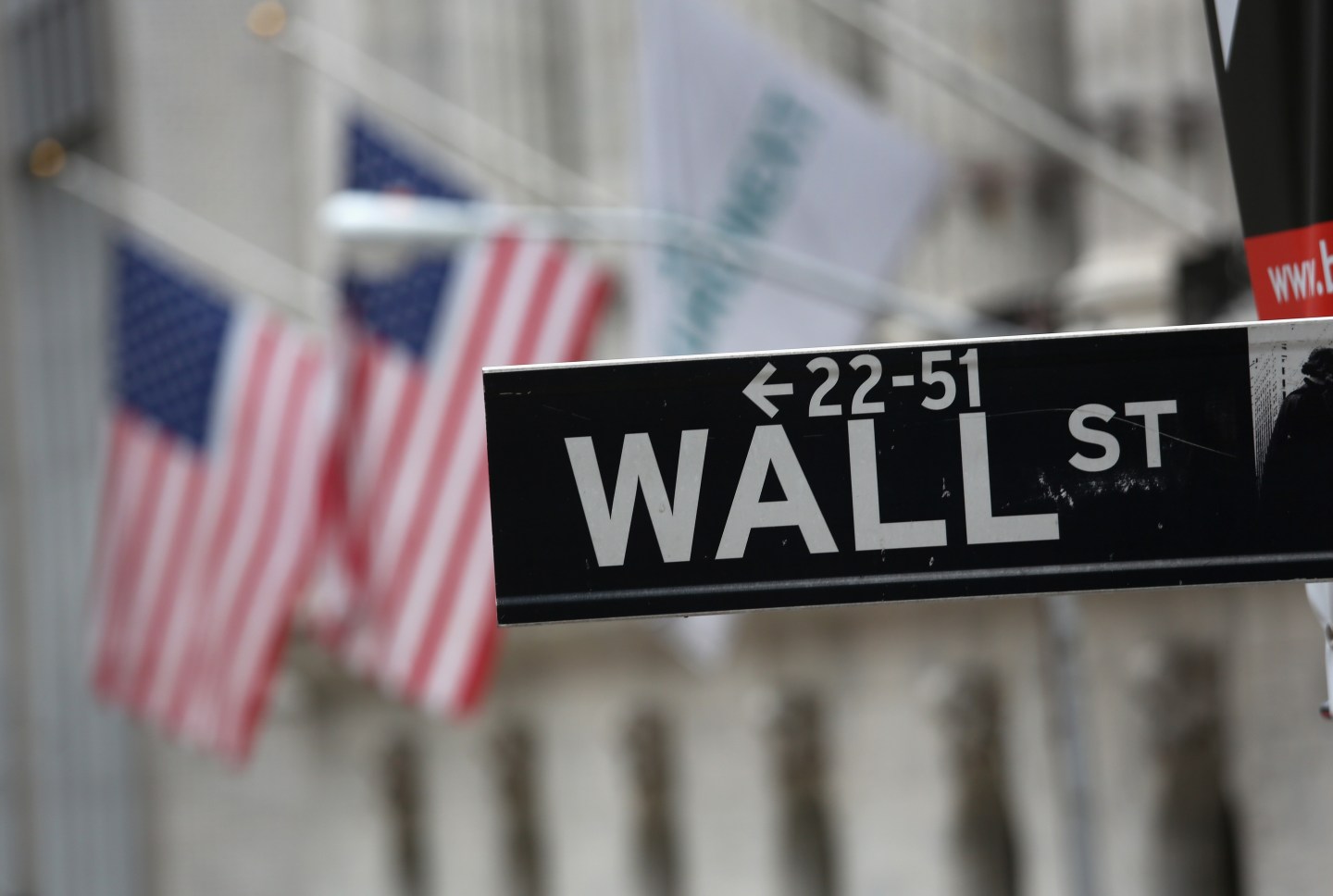 As the chair of the board of the Ben & Jerry’s corporation (but writing as an individual), I can speak firsthand to the benefits of paying workers a living wage, a policy we have had in place for more than 20 years. Currently in Vermont that starting wage is in excess of $16.00 per hour, plus health insurance and other benefits. Our experience has proven that fair wages are good for business and good for communities.

And so I’m encouraged to see that 10 states and the District of Columbia have enacted minimum wage increases this year. But as we learned during the financial crisis in 2008, high-road business practices are not enough to protect workers and communities from the destructive capacity of a reckless financial sector. A decent paycheck can only stretch so far when friends, family and neighbors lose their homes and livelihoods.

More than five years after crash of the U.S. housing market, a big share of financial activity still threatens our economic security. The “too big to fail” banks are bigger today than they were before the crisis. Computer-driven high-frequency trading with no connection to the real economy is taking profits from traditional investors and undermining market stability.

And so while I support raising the minimum wage, I’m also hoping policymakers will do much more to tackle the Wall Street threats that could wash away these wage gains.

One tool that would help steer us in the right direction is a financial transaction tax. Through a fee of a fraction of a percent on each trade of stocks, bonds, and derivatives, we could encourage longer-term, productive investment.

More than 30 countries currently have such taxes on particular financial instruments. These include many fast-growing financial markets, such as the United Kingdom, South Africa, Hong Kong, Singapore, Switzerland, and India.

Europe is now moving ahead to adopt the first regional financial transaction tax. In a historic agreement, 10 European Union member governments, led by Germany and France, have announced plans to introduce the tax in stages, starting with taxes on trades of shares and some derivatives, with revenue beginning to roll in by January 1, 2016 at the latest.

While discouraging purely speculative short-term trading, such taxes would also generate significant revenue that could be used to make us economically more secure, for example through investments in infrastructure, climate, and health programs.

While the details of the European tax still need to be worked out, a European Commission proposal for a tax of 0.1% on stock and bond trades and 0.01% on derivatives could be expected to generate about 31 billion euros (or $42 billion) per year. In the United States, the Joint Committee on Taxation projects that a tax of 0.03% on stock, bond and derivative trades could raise $350 billion over 10 years. Other bills with higher rates could generate even more revenue.

This wouldn’t be the first financial transaction tax in this country. From 1914 to 1966, the United States levied a 0.04% tax on stock trades.

Of course some in the business community will argue against this tax (as they always do), claiming that the extra cost would hurt economic growth and destroy jobs. But a careful study by the European Commission concluded that their proposed tax is likely to be a job creator, especially if revenues are reinvested wisely.

In the 1970s, I helped Ben & Jerry’s get their first loan to start a small business that now operates in over 30 countries. Today, while the stock market is surging, small businesses face significant obstacles in getting access to credit. The lure of Wall Street gambling jackpots – no matter the potential cost to the investor or to the world – overpowers the attraction of patient Main Street investments.

A financial transaction tax would not solve all the problems with the financial industry. But as we work to build high-road business practices, we should see it as a bit of insurance against future Wall Street tsunamis.

Jeff Furman serves as Chair of the Ben & Jerry’s Board of Directors. Views here are his own and not a reflection of the company.