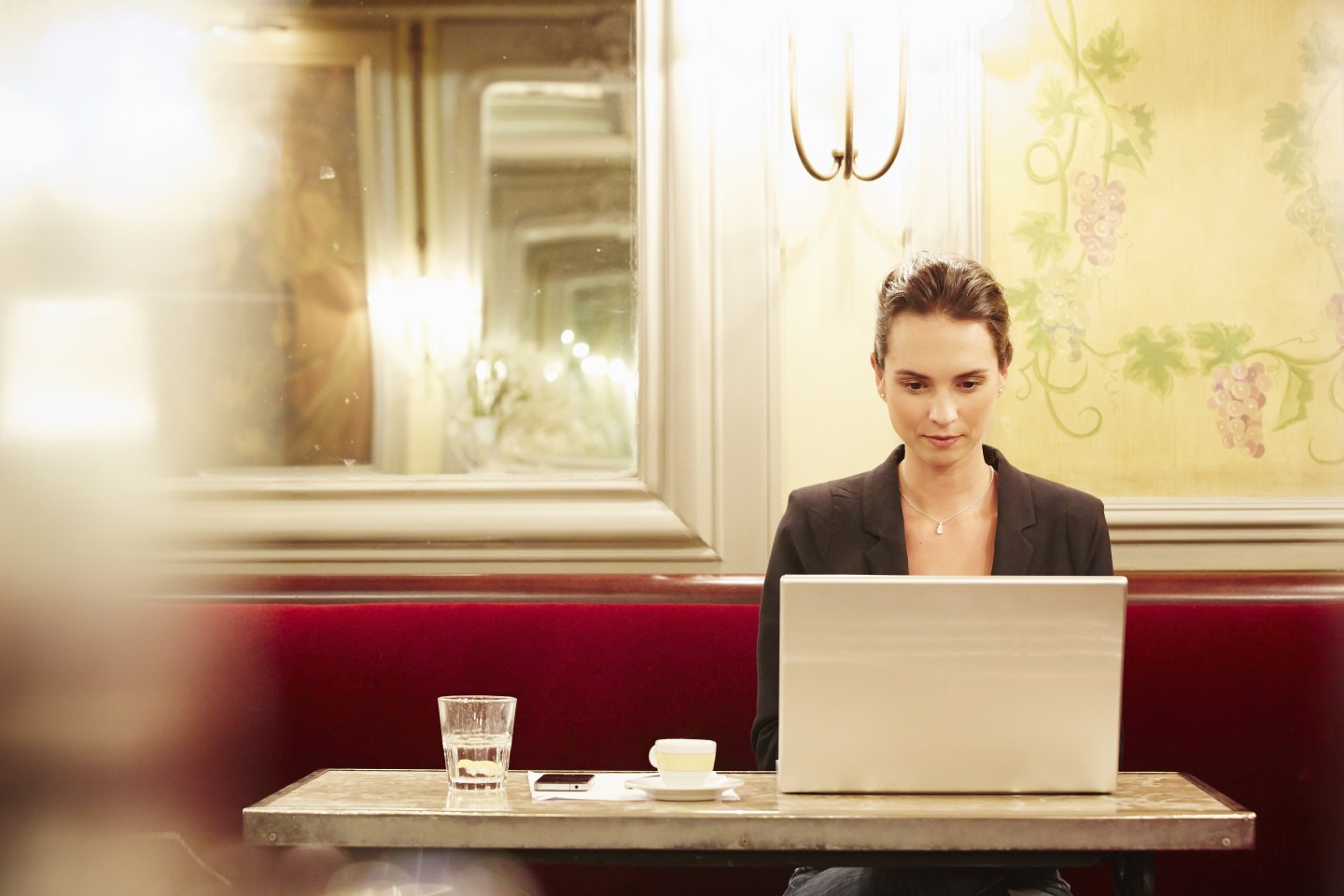 A growing number of software companies are making the argument that customer service—particularly as practiced by large enterprises—ought to be social.

Social media interactions shouldn’t be left only to the marketing department, they say. The conversation’s already happening there. Why not use technology to make it easier?

Conversocial, a four-year-old technology company based in New York and London, is one of the firms staking their place in the unclaimed social customer service frontier. (Others include San Francisco-based Zendesk and its neighbor Lithium Technologies.) The upstart says cloud-based software can help big brands field service requests over social channels faster and more efficiently than merely hiring a platoon of expensive humans, and it has managed to turn 200 companies—Google, the rental giant Hertz, supermarket powerhouses Tesco and Winn-Dixie, and retailer Coach—into believers.

For companies using platforms like Twitter and Facebook as support channels, Conversocial’s software provides a set of processes, audit trails, and approval workflows designed to help their agents move faster. Some of Conversocial’s clients, such as Hertz (HTZ) and the men’s clothing retailer JackThreads, are managing between 8% and 10% of their customer service contact through social channels. That kind of volume would have been unthinkable five years ago.

“We saw that the companies that we worked with who were doing this were delivering a far better experience to customers: sentiment was up, customers were happier, and it was also much cheaper and efficient for them to manage this internally than trying to get marketing agencies or managers who actually weren’t able to help people to be accountable,” said Joshua March, Conversocial’s founder and chief executive.

Close to two-thirds of businesses recognize a pressing need to improve social customer service, according to a survey of 160 customer-service executives conducted by Forrester Consulting. For good reason: the number of customers using Twitter for customer service requests or feedback doubled to 22% between 2009 and 2012, for example.

Which may be why Conversocial has seen an appreciable uptick in inquiries about its software in recent months, March said. It’s also one reason why the company has raised $11.9 million in venture capital, including $5 million in a Series A2 round announced earlier this month.

“Customer service teams have had to move beyond responding to just inbound telephone calls or emails: consumers are happy to air their questions in the public domain, often across multiple social channels or platforms, and expect a near immediate and appropriate response,” said Alliott Cole, investment director at Octopus Investments, a repeat investor in Conversocial.

Social customer service belongs in the hands of service operations group and not in the marketing department, said Gadi BenMark, president and general manager of McKinsey Social, a practice focused on all the corporate functions touched by social media.

“When it’s in marketing, we have evidence that shows over time, the quality deteriorates,” BenMark said. “And the reason is that marketing for the most part sees this as polluting or littering beautiful customer interaction. They would love to literally sweep this under the rug, to divert this to the more expensive call-center channel.”

Given the highly public nature of social customer service, many organizations are dedicating their most experienced agents to the function. “We see our social media team as the place where our other customer service agents aspire to get to,” said Laura Smith, senior director of service excellence at Hertz, which has been using Conversocial for two years and has a separate team of approximately 40 people dedicated to social customer service. “Hertz really believes that we’ve got an opportunity to have a positive influence on the customer, at the very first encounter.”

JackThreads, a 200-person company with about 35 people dedicated to customer service, has fully integrated social customer service with its more conventional functions, in part because the company has no legacy customer relationship management software to manage. “We are able to respond to 10 times as many inquiries in the same amount of time,” said David Tull, customer engagement manager for JackThreads.

Social customer service has helped JackThreads learn more about why individual customers buy or return certain items. It has also informed the company’s own processes. Case in point: Tull credits social interactions for helping the company fine-tune the fitting instructions that customer service agents use when helping customers buy blazers and suits. The details even made it into the product descriptions.

“We use this as an opportunity to learn more about why someone bought a particular item,” Tull said. “People often volunteer more information like this on social channels than anywhere else.”