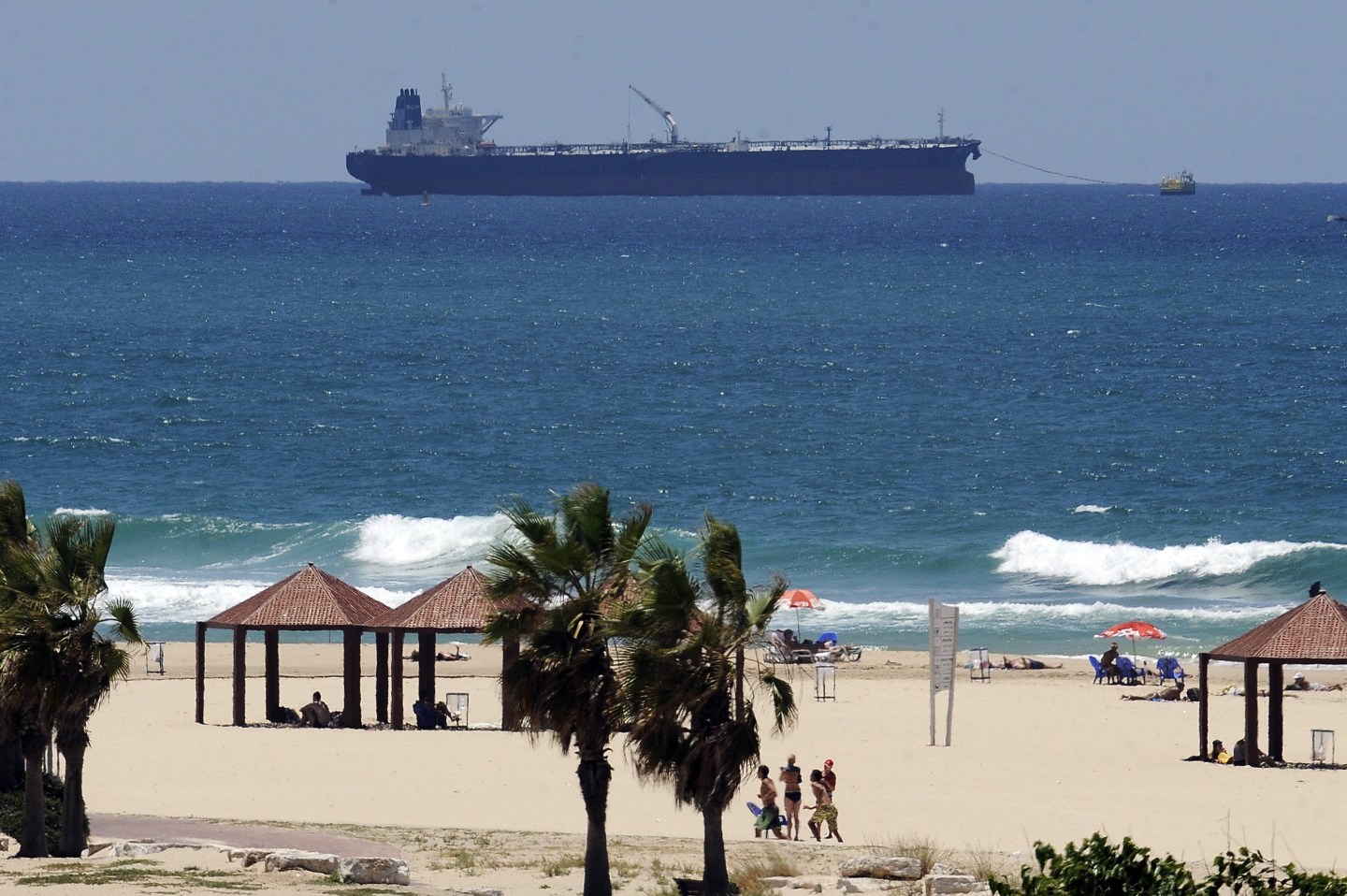 A U.S. court has ordered the seizure of a $100 million cargo of oil shipped from the Kurdistan region of Iraq, giving a boost to Baghdad’s efforts to keep the autonomous region bound into the fraying fabric of the Iraqi state.

Magistrate Judge Nancy K. Johnson of the District Court for the southern District of Texas satisfied a request from the Iraqi government in Baghdad to impound the cargo, which the government said was shipped illegally.

The United Kalavyrta tanker, carrying around 1 million barrels of crude, arrived off Galveston Bay Saturday but has yet to unload, Reuters reported. It’s been wandering the seas in search of a buyer for over a month since sailing from the Turkish port of Ceyhan, according to Bloomberg.

The ruling is a blow to the government of the Kurdistan Regional Government, which has tried to achieve de facto independence from Iraq since government troops fled the region to escape the advance of the Islamic State of Iraq and the Levant, or ISIS, in June.

Kurdish forces, which have kept ISIS at bay since June, have taken control of the main oil town of Kirkuk, which lies just outside the territory of the autonomous region. They now claim to have brought it under their jurisdiction–a claim bitterly disputed by a Baghdad government that is trying to keep the country together.

Sales of oil from Kurdistan are governed by an agreement dating back some 10 years, brokered by the U.S., that aims to ensure a fair distribution of oil revenues across the country. But last week, the KRG’s finance minister Rebaz Muhammet said the government intended to take all the profits from oil exports, claiming that the money was needed to fill a shortfall in the regional budget because Baghdad was no longer sending money to Kurdistan.

The State Department has warned that independent oil sales could risk a break-up of Iraq but the U.S. government has decided not to intervene to stop any sales of Kurdish crude.

Kurdistan President Barzani told Al-Jazeera last week that the process towards formal independence “has now begun” and “is proceeding”. The regional parliament last week passed a new law creating an election commission that would have the power to oversee a planned referendum, but the government has not yet set a date for any formal vote on independence.