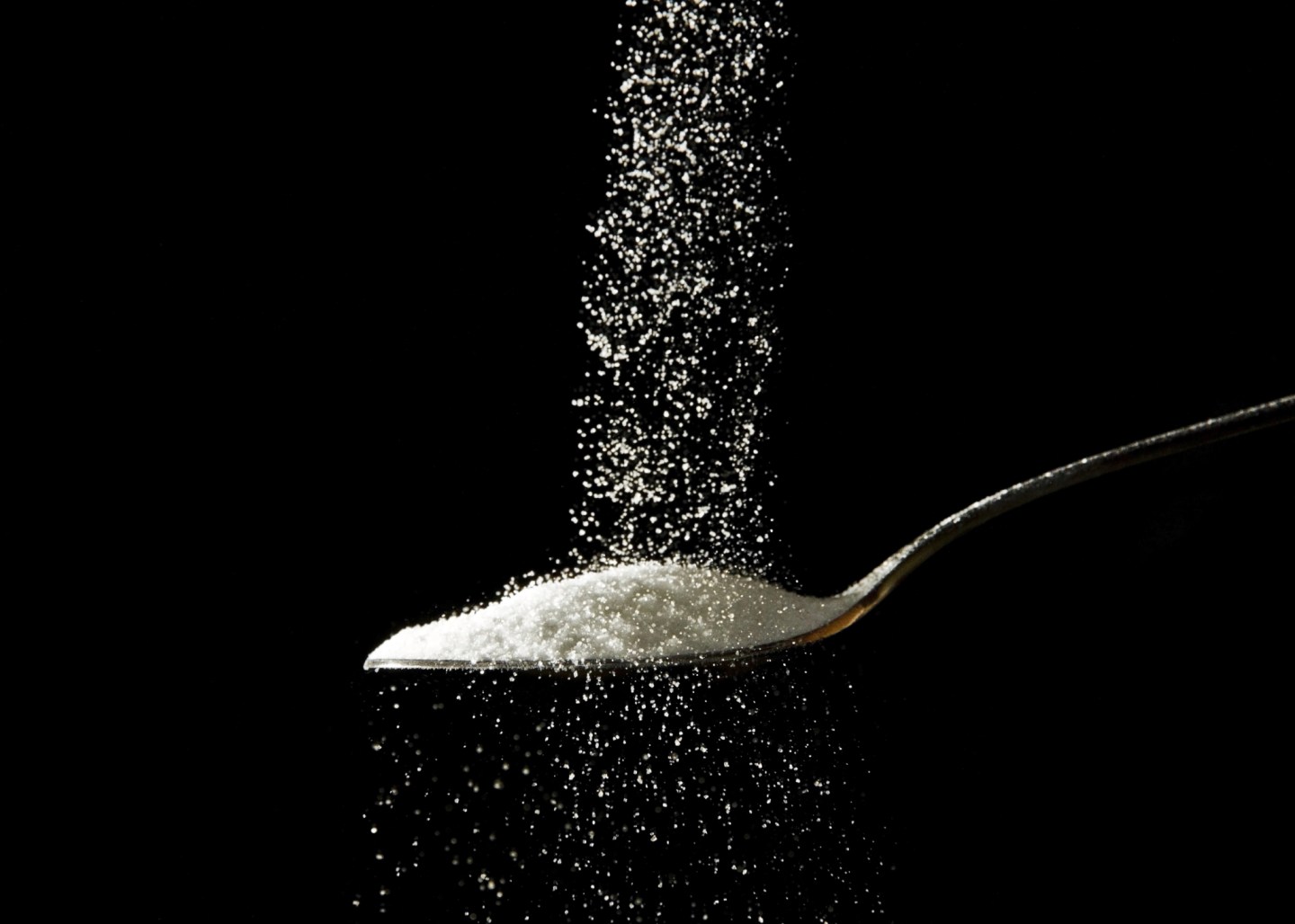 It’s hard to cheer for the beverage and sugar lobbies, which engage in more dissembling than even many other corporate interest groups do. So some of us might naturally gravitate toward governments—like, most recently, the city of San Francisco—that want to slap heavy taxes on sugary soft drinks. After all, those governments are, at least ostensibly, looking out for our health, and sugar is terrible for us.

But that shouldn’t sway anyone. There have been studies coming to various conclusions about soda taxes, but the bottom line is that they aren’t fair and, for the most part, they don’t work.

At the same time, the arguments most often lodged against the taxes—that they increase the power of the “nanny state” and that they are regressive—aren’t persuasive, though there is some truth behind both claims. We have all kinds of so-called “sin taxes”: on booze, on tobacco, on tanning salons. The jury returned long ago on the question of whether we should tax bad behaviors to decrease the incidence of them. We have decided that, sometimes, we should.

And while we should always be careful before imposing taxes that land most heavily on the poor, it’s not logical to argue that because poor people happen to consume more of something than wealthier people do, we shouldn’t tax that consumption. If we have decided to tax a vice in order to discourage it, the implication is that we’re trying to help the people who engage in it the most, however much or little money they might make.

But any tax imposed should at least make sense from a policy perspective. On Tuesday, the San Francisco Board of Supervisors opted for insensibility when it voted to put a measure on the November ballot asking voters to decide whether to the issue to slap a tax of 2 cents per ounce on sugary beverages. The city’s economist, Ted Egan, issued a report that the tax would lower consumption by 31% and raise between $35 million and $52 million a year, which would be directed toward public-health programs and education.

The precision of the estimate of the drop in consumption is interesting when set against the loose range in the amount raised — the higher figure is 150% higher than the lower one. But let’s take Egan’s consumption estimate at face value. If people in San Francisco drink 31% less sugary soda, does it follow that they will become thinner and healthier? Probably not—and certainly not 31% thinner and healthier. That’s despite a raft of studies over the years purporting to prove that such taxes reduce obesity (though they usually don’t claim reductions as high as 31%—usually the claims are closer to half that).

Earlier this year, Jason Fletcher, a health economist at the University of Wisconsin, published the results of a study finding that such taxes might not have any effect at all on obesity rates. That’s because people who are denied sugar in one form are likely to simply switch to another source. Previous studies have assumed that didn’t happen, because they looked at household data rather than individual consumption patterns, Fletcher said at the time. His study, published in the journal Health Economics, found that “increases in soft drink tax rates do correlate to less soda consumption, but not a reduction in calorie intake.” The effect of soda taxes on obesity, the study concluded were “small in magnitude and not statistically significant.” In one group examined — people in Ohio, which has a statewide soda tax — obesity actually increased.

The logical next step would be to tax all foods containing sugars, which would at least be fair. Why should Gatorade be taxed more than a package of Ho-Hos? But nobody’s suggesting such a tax, of course.

None of this means much to politicians who think they can make hay out of the issue. In San Francisco, that often means displaying one’s progressive credentials. “In San Francisco, we set examples,” said David Chiu, president of the Board of Supervisors. Setting examples is too often the primary goal of lawmakers, especially in that particular city. It would be much more laudable for him to have said, “In San Francisco, we make sound, fact-driven public policy decisions.” But that wouldn’t stir up the electorate there, which is often so reflexively anti-corporate.