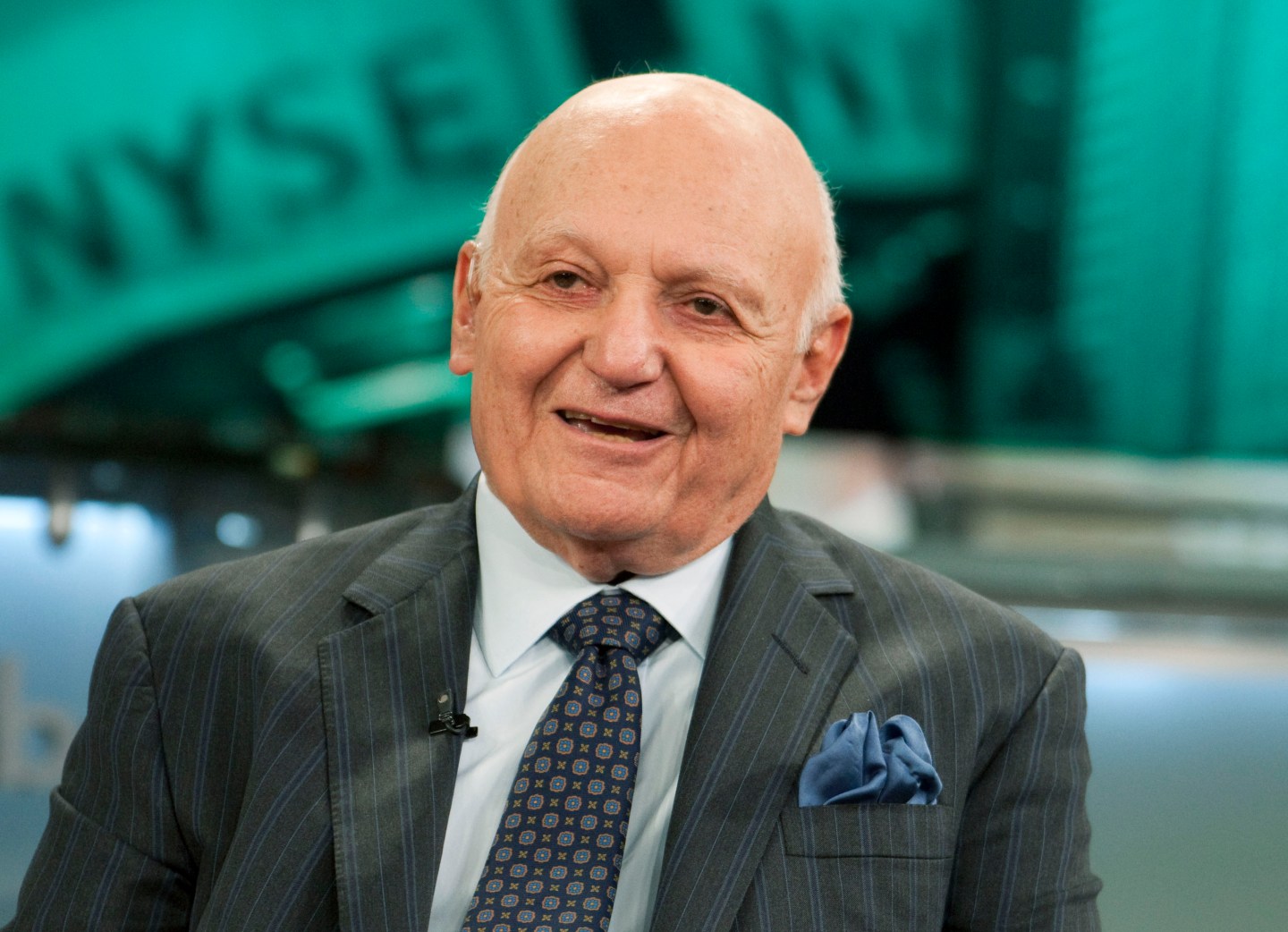 The former Bear Stearns Chairman and CEO Alan “Ace” Greenberg has passed away at the age of 86.

Greenberg, who was known as a relentless penny pincher, adroit magician, a championship bridge player and a trading wiz, built Bear Sterns into a globally renowned investment bank. He also presided over its subsequent collapse in 2008 as the U.S. economy slid toward its worst recession since the Great Depression.

Greenberg once wrote a memo that he later included in his book “Memos from the Chairman” urging employees to reuse paperclips to save money.

The cause of his death was complications from cancer, the New York Times said. The newspaper goes on to describe him as “a cigar-chomping capitalist in shirtsleeves: balding, muscular, poker-faced — some said icy.”

Bear Stearns was taken over by JPMorgan Chase (JPM), and Greenberg stayed on as a vice chairman emeritus. He penned a memoir, “The Rise and Fall of Bear Stearns,” in 2010 about the investment bank’s heady heights and final $270 million sale to JPMorgan. In his memoir, he blamed the firm’s demise on his hand-picked successor, James Cayne.

Greenberg was born in Oklahoma City on Sept. 3, 1927, and is survived by his second wife, the former Kathryn Olson, his two children and five grandchildren.