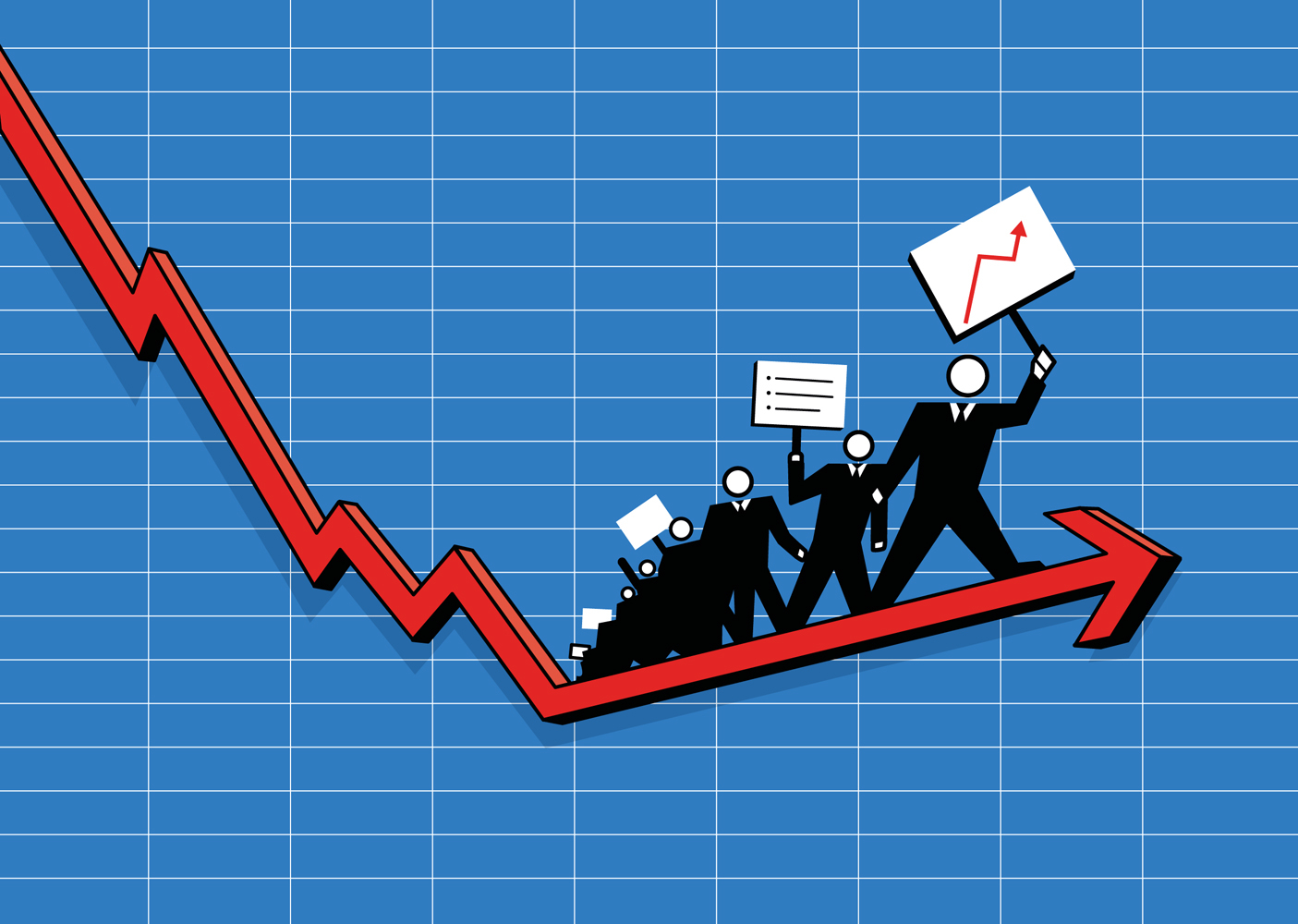 We’re living in the era of the activist investor. Last year Carl Icahn and his ilk launched initiatives at 200 companies—including Microsoft, Dell, and Dow Chemical—aimed at sprucing up management, improving operations, selling off certain units, and ultimately improving the share price. That’s a sevenfold jump compared with a decade earlier, according to Harvard research, and the ranks of prominent megaphone-wielding investors seem only to be growing.

That prompts an obvious question: When Icahn leaps, should you jump too? The short answer: Yes. Evidence shows that buying stocks after change-oriented campaigns are instigated can yield superior returns for several years. Of course, there are some caveats: It’s tricky for regular investors to ape an Icahn, for any number of reasons (not least is the fact that most of us are not billionaires with a team of analysts and assistants). Moreover, there are at least some signs that the companies targeted by investor-agitators may suffer years down the road.

What’s clear is that stocks bounce after a high-profile buyer swaggers into view and starts demanding change. S&P Capital IQ examined 874 companies between 2003 and 2013 and found that those targeted by activists outperformed the Russell 3000 by 6.3 percentage points in the 23 days before and after the initial filing an activist made with the Securities and Exchange Commission. (About half of that rise occurred before the filing.) Lucian Bebchuk, a Harvard Law School professor who also heads the university’s Program on Corporate Governance, found similar initial gains in a study of some 2,000 activist campaigns between 1994 and 2007.

By five years in, however, the gap narrowed. At that point, according to Bebchuk’s report, activist-targeted stocks surpassed the index by six percentage points—the same advantage they had achieved after the first few weeks. Not coincidentally, most activists take their profits and wave goodbye long before any of that happens. Just under half retain a portion of their investment 15 months after entering a stock. About a quarter own shares after three years.

Does that mean that activists benefit the company only in the short term? On that point, the studies reach conflicting conclusions. Bebchuk contends that operating performance improves; S&P Capital IQ’s report disagrees. It found that overall financial health did not improve. Another study, from Duke University’s Jillian Popadak, determined that the value of intangible assets—things like a company’s brand and its employees’ morale—declines.

Getting in Shape? One study showed that stocks targeted by activists beat the Russell 3000 indexGraphic Source: S&P Capital IQ

Following a good stock picker isn’t a bad plan, especially if a public campaign sends up a flare you otherwise might not see. Still, it’s difficult for a small-time investor to pull off. For example, activists buy derivatives to keep some positions out of the limelight, and they hedge investments to offset declines if their thesis goes awry. Regular investors won’t be able to mimic those strategies perfectly. Plus about half of the early outperformance comes before the market hears about an investment. (S&P says word that activists are buying up shares may leak, unintentionally or not, and others begin buying.) By definition, a person waiting for news that a Dan Loeb has picked a new target won’t enjoy that benefit.

In addition, even the best of the breed occasionally whiff. Consider Icahn, the dean of the agitators: Apple’s shares have increased 40% since he started his campaign in August 2013, according to Activist Insight. But eBay’s stock price fell 13% between January, when he disclosed his stake, and April, when he abandoned the campaign. Icahn boasts a sterling record, but it is impossible to know at the outset if he will succeed on a particular bet.

Mutual funds that focus on activism are one option. Their picks may stumble, but they’ll be offset by the diversification in the fund. Options are limited in this realm, and some of them charge high fees. Fidelity launched its Event Driven Opportunities Fund in December. It’s not a pure play: In addition to buying into stocks with activist campaigns, it also invests in other event-driven trades, such as mergers and spinoffs. It has no front-end load fee if purchased through Fidelity. So far the fund has returned 13%, while its benchmark, the Russell 3000, has gone up 11.6%.

The 13-D Activist Fund (named after the SEC form that activists file to announce taking a stake of 5% or more) boasts that it is the only mutual fund to buy solely activist-driven shares. That comes at a price: a 5.75% front-end load (though it’s waived for those who buy through Schwab or Fidelity). The fund has returned 28% a year since inception in December 2011, vs. 25% for the S&P 500. Such a fund might be one active step worth taking.