Russia’s economic punch: Why Europe may tread lightly on sanctions 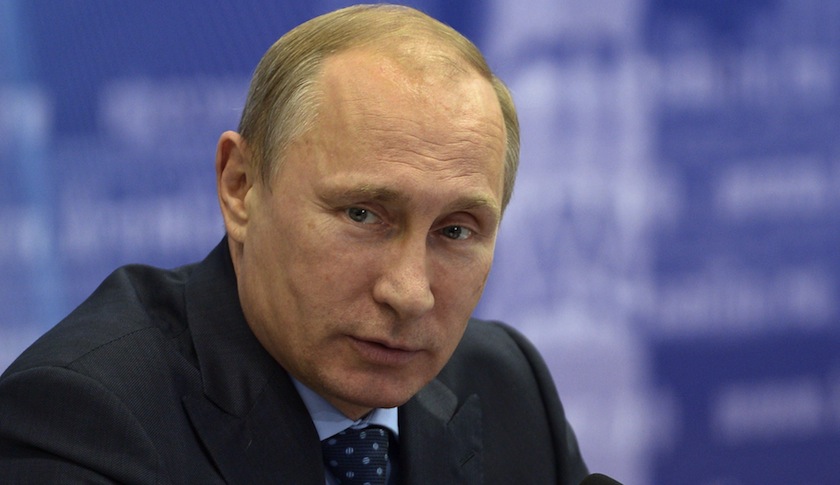 According to a report from Reuters, leaders from the European Union met Tuesday to discuss stepping up sanctions against Russia in retaliation for Putin’s support of rebel groups in eastern Ukraine and for his refusal to fully cooperate with an international investigation into the shooting down of Malaysia Airlines Flight 17 last week.

While E.U. leaders did agree to widen the list of individuals and companies that would face sanctions, they could not come to agreement on a broader set of sanctions, like blocking Russian access to European capital markets and technology. In addition, France has so far refused to renege on a $1.62 billion deal to build and deliver warships to Russia, defying British and American wishes.

But it’s not entirely surprising that the E.U. has failed to step up to the plate with tougher sanctions. Unlike the United States, the European Union has deep economic ties to Russia, and taking steps to block Russian access to capital markets could have destabilizing effects on the European economy, which is itself still muddling through a banking crisis that has left the bloc with slow growth and high unemployment.

“If Russia has already been excluded from global capital markets, and if imports of energy-related capital goods and all defense-related transactions have been scratched, Russia loses nothing incremental from walking away from servicing its $720 billion worth of foreign debt. Most of those bonds are held by Western European banks and investment funds. Russia could induce pain well beyond what it is experiencing from these sanctions by simply withholding debt service payments for 120 days, after which most institutions would have to write down the loans.”

With European banks already in bad shape, and the E.U. economy just barely growing as it is, it’s no surprise that European leaders are having a hard time declaring full-on economic warfare against Russia, even if they are fed up with Putin’s behavior.