Why the uber rich should pay for U.S. immigration reform 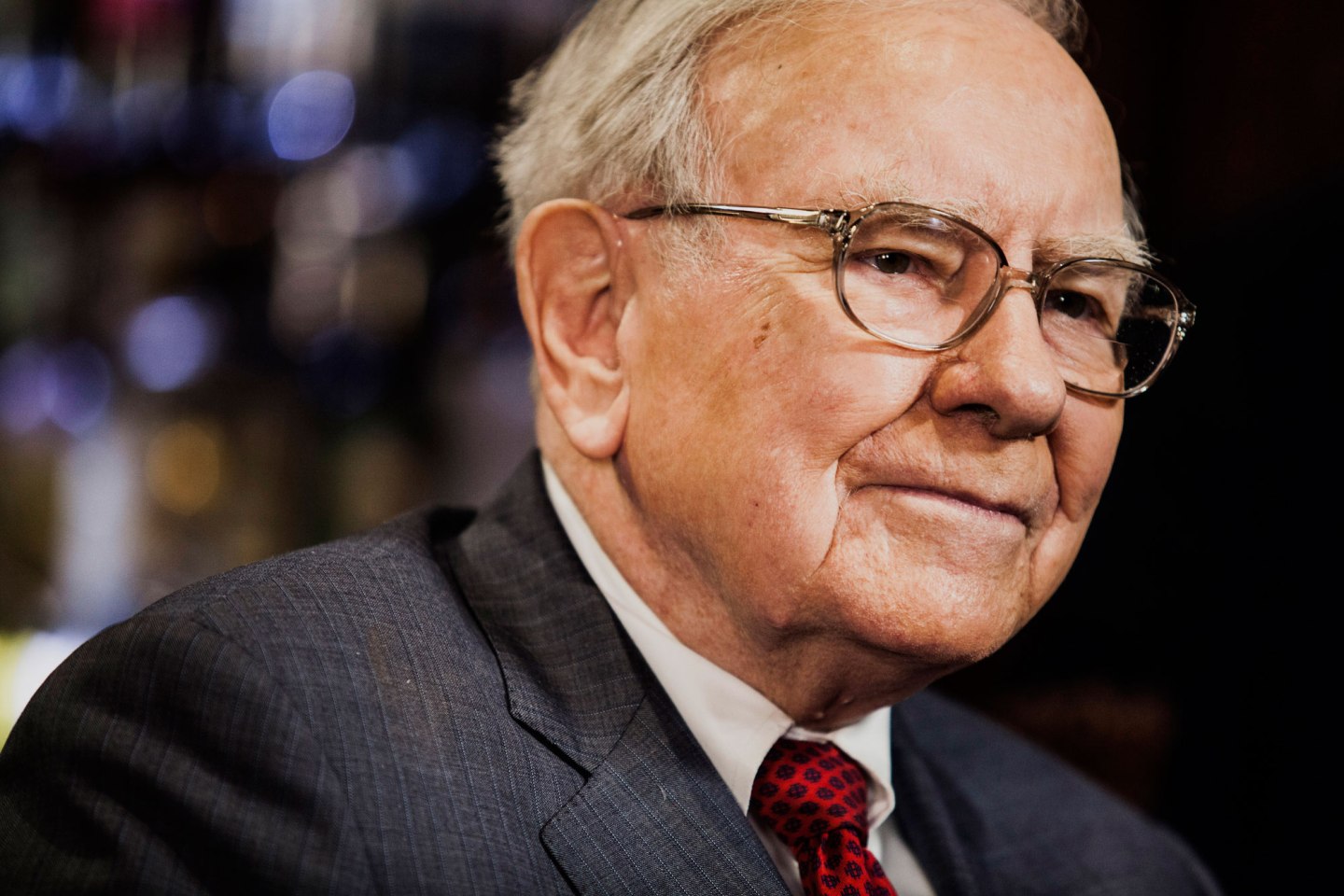 In a recent OpEd in The New York Times, billionaires Warren Buffett, Bill Gates and Sheldon Adelson urged congress to regulate the flow of immigrants coming to the United States and provide them a path to citizenship. They highlighted the economic value to the U.S. if lawmakers made it easier for skilled foreigners to work in the country, and the need for dealing with the undocumented population in ways allegedly true to America’s forgiving and generous traditions. But a critical point went unmentioned: Buffett et al and other rich Americans also have long been the biggest domestic beneficiaries of greater immigration, and they stand to win even bigger if reform efforts boost the influx further.

Luckily for the wealthy, there’s a simple and fair way to break any deadlock for immigration reform – they could agree to foot the lion’s share of the bill for providing the full array of public services most new immigrants will long need.

So much of this is to their benefit, after all. Studies have shown increased immigration is a windfall mainly for the rich. The more immigrants enter the country, the bigger the pool of labor to choose from. That’s great for top executives and anyone who owns a lot of capital, as the rise in labor supply, all else equal, tends to depress wages and therefore drive up profits and share prices. Needless to say, having more workers typically doesn’t bode well for those competing with immigrant labor, especially when unemployment is high amid a slow growing economy.

This affects both skilled and unskilled workers. The H-1B visa program that sets quotas for immigrants in “specialty occupations” has had a major wage-depressing and job-displacing effect on highly educated and skilled native-born tech workers, according to a 2013 report by the Economic Policy Institute.

What’s more, according to the latest available figures from 2008 provided by the Pew Research Center’s Hispanic Trends Project, unauthorized immigrants tend to work in jobs that are not only low-paying, but also heavily profited and used by the wealthy.These include grounds-keeping and maintenance for buildings (where they accounted for nearly one in five workers, and surely are crucial to widening profit margins for property owners and their tenants); construction (where they comprised 17% of workers, and helped build countless homes during the last decade affordable for only the genuinely wealthy, as the subsequent housing bust revealed); and restaurants (where their employment share hit 12%, and where catering to the deepest pockets pays off most handsomely). Other data indicates that unauthorized workers are also over-represented in industries, such as resorts and casinos, and in domestic services jobs like nannies and housekeepers, where outsized shares of the customers are the well-to-do.

To be sure, these statistics don’t cover all of America’s immigrants today. But heavy use of immigrants in these sectors is likely to persist if the current unauthorized population receives some form of legal status, and powerful incentives are thereby created for countless other low-income Latin Americans, in particular, to flock to the United States.

The wealthy can counter with claims that the most recent legal and unauthorized illegal immigrants will climb the income ladder just as rapidly as their forerunners have throughout American history. Therefore, new arrivals on the whole will more than pay for themselves.

However, the comprehensive reform legislation that passed the Senate continues the policy of permitting considerable family-based immigration. Thus, children and seniors will remain well represented in immigration inflows, along with working-age adults. Some of the so-called chain effect of family-based immigration will continue as well, and immigration reform supporters will no doubt keep pressing to broaden eligibility. Therefore, continued growth seems inevitable in populations needing government benefits ranging from education to healthcare.

Another way to think about this: Economist Thomas Piketty’s Capital in the Twenty-First Century recent best-seller has intensified a debate on whether it’s getting harder for low-income Americans or their children to reach the middle class or make even greater progress. Soaking the rich will achieve the essential goals of financing the new or expanded government programs newcomers will need to smooth their integration into American society in a manner that’s responsible and equitable. Even better, if immigration supporters rich and poor are right to be optimistic about new immigrants’ income growth, affluent Americans should even more strongly favor ponying up – for their added burden could be lifted relatively quickly. But many don’t believe that such social mobility has been increasing. And there’s no reason to think that most new immigrants would be exceptions to this pattern.

The exact increases and income thresholds of the new tax policy are subjects of legitimate controversy, but the principle behind it is not. America’s most affluent have long pocketed an outsized share of increased immigration’s benefits. It’s time for them to start paying a comparable share of the costs.

Alan Tonelson is the founder of RealityChek, a public policy blog. Previously a Research Fellow at the U.S. Business and Industry Council and Associate Editor of Foreign Policy, he is the author of The Race to the Bottom. Follow him @AlanTonelson