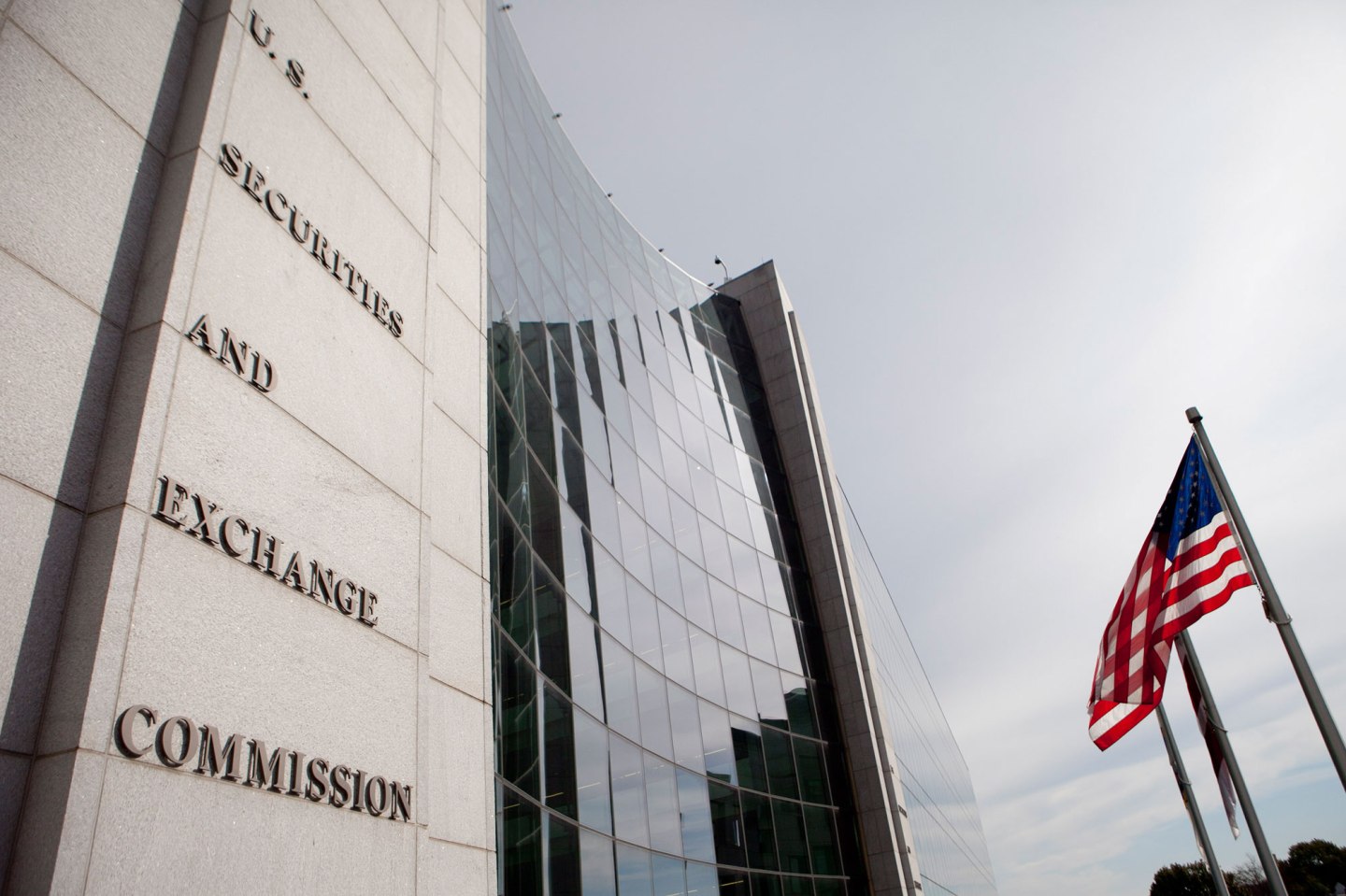 The Securities and Exchange Commission has said that as many as 44 fund firms, “including some of the largest hedge funds and asset managers in the world,” may have traded on insider information coming out of the House Ways and Means Committee. If so, that would make the SEC’s congressional insider trading probe one of the largest in history.

The SEC, which normally does not publicly disclose details regarding ongoing investigations, made the admission in a court filing on Wednesday. The news of the filing was first reported by Bloomberg.

The securities regulator went to court in mid-June seeking to enforce subpoenas it issued to Congress. The House Ways and Means committee has argued that it doesn’t need to comply with the subpoenas.

The SEC’s suit was filed in the Southern District of New York. As part of the argument, the SEC said the insider trading probe involved dozens of trading firms, including 25 that were headquartered in New York. It said the remaining 19 were located in a number of states, including Connecticut, Massachusetts, Illinois, and California. The SEC said only one firm was based in Washington, D.C.

The SEC said that all of the firms received an e-mail from Height Securities that included what may have been insider information about an upcoming healthcare policy change. The information allegedly came from a Congressional staffer and was passed to Height by a lobbyist. The SEC says the potentially illegal trades by the 44 firms may have affected the share prices of four healthcare companies, including Humana (HUM), WellCare Health Plans (WCG), UnitedHealth Group (UNH) and Aetna (AET). The regulator will need to demonstrate that these firms knowingly traded on inside information, a rather steep legal mountain to climb.