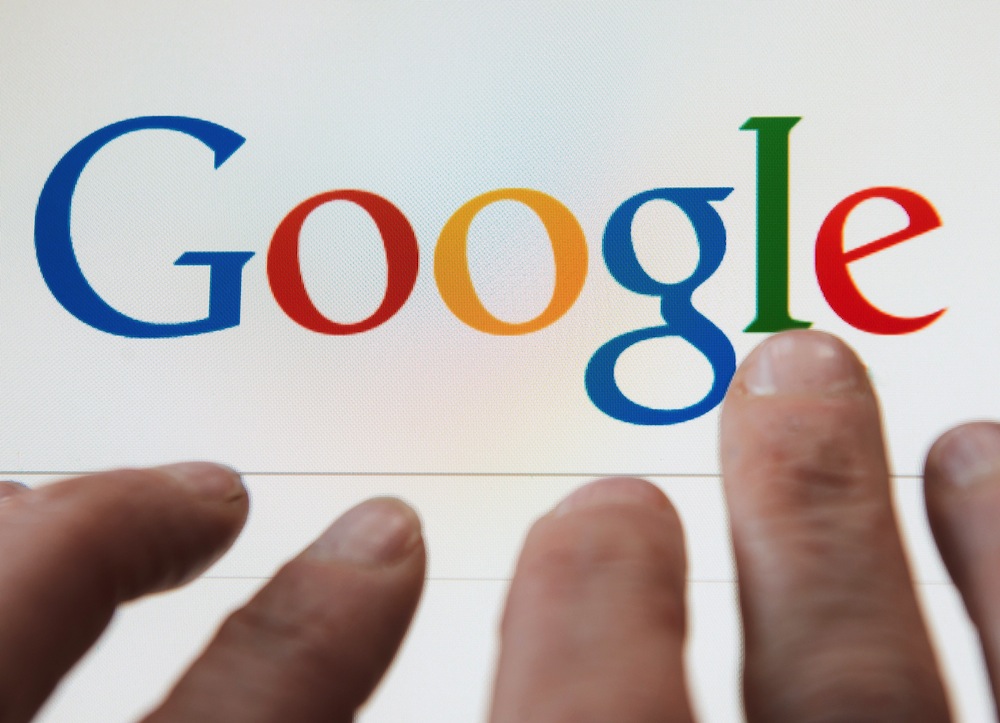 In an unexpected shakeup in the top ranks of Google, the executive in charge of bringing in the vast majority of its more than $55 billion in annual revenue is leaving after nearly 10 years at the company.

Arora’s departure is a rare defection from the most senior ranks at Google, whose top management team has remained largely stable since Larry Page took over as CEO in 2011.

Writing on Google+, the company’s social network, Page said that Arora “has been a tremendous leader, adviser and mentor to many Googlers — including me.”

In a press release, Son, who is chairman of SoftBank, the giant Internet and telecommunications firm headquartered in Japan, said that as vice chairman, Arora “will work closely with me in defining, implementing and managing our global growth strategy. In addition, as CEO of SIMI he will be directly responsible for overseeing our Internet, telecommunications, media and global investment activities, which we have been developing over the last few years.” Arora will start at SoftBank in October.

Arora, who replaced Kordestani as Google’s top salesman in 2009, was known as a self-confident and domineering executive. While his style irked many in the sales organization, Page considered him extremely effective, according to people familiar with the company. Arora was the highest-paid executive at Google, receiving more than $46 million in total compensation in 2012. On Thursday, Google said in a regulatory filing that it’s board waived a requirement that Arora return a 2012 cash award that was contingent on him staying at the company until a later date.

Arora’s departure was first announced in the company’s second quarter earnings release, and Arora participated in Google’s conference call with investors. After describing Google’s business in the quarter, Arora thanked his colleagues and said that he “looked forward to working with them in the future” in his role at SoftBank.

Patrick Pichette, Google’s chief financial officer, thanked Arora for his contributions over nearly a decade, but refused to speak about the shake up in any detail. “We’d like to keep the discussions focused on our performance last quarter,” Pichette said.

Kordestani has remained an adviser to Page since relinquishing his position as Google’s top sales exec. “There is nothing Omid doesn’t know about Google, our customers and partners, and I know that under his leadership the team will excel,” Page wrote. A Google spokesperson declined to comment further on the shakeup.

The last high-profile departure at Google came in April, when Vic Gundotra, the senior vice president in charge of social, left the company. Other top executives, including Susan Wojcicki, Salar Kamangar and Andy Rubin, have left their positions in the past year, but have remained at the company.

Update: This story was updated to add details of Arora’s role at SoftBank.