The art of predicting business risks: Why non-experts do it better 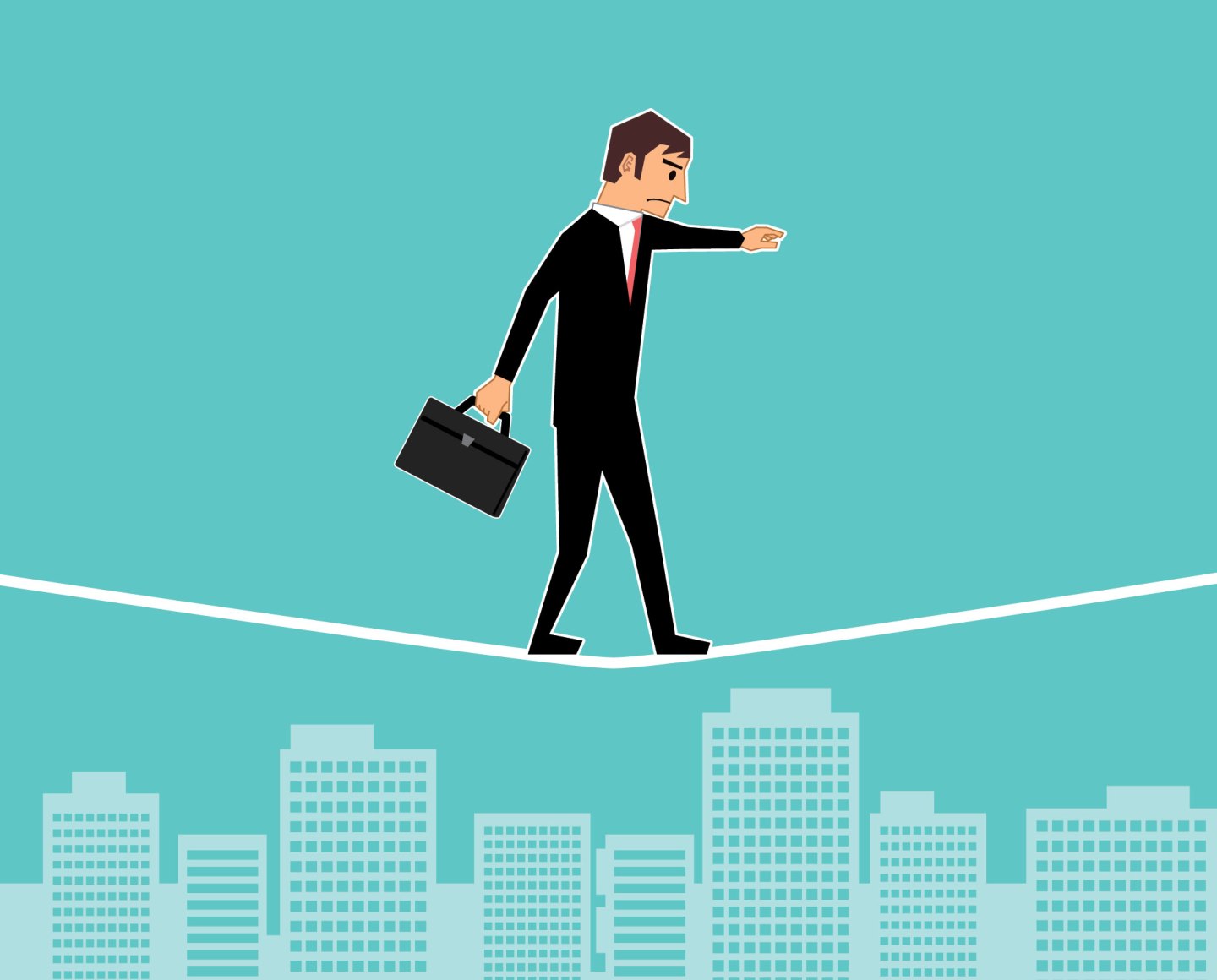 As GM (GM) recalls millions of faulty vehicles, it’s hard not to wonder if the outcome would have been different if its product design team tasked to design ignition switches had involved more non-engineers in the early 2000s? Might they have been able to better predict the social impact and reputational risks associated with technological risks? Is it possible that a different risk group – inspired by broad-minded generalists – could have prevented the recall of more than 28 million vehicles over the last six months at a cost in excess of $1.7 billion?

More broadly, who is best positioned to assess a company’s risks? Is it critical for a retailer to predict the likelihood of a cyber attack on its payment processing system? Should those in the tobacco industry care about the accuracy of their e-cigarette adoption projections, or the regulatory response to such developments? What about the future price of carbon and the impact it might have on the coal and power production industries?

Increasingly, boardrooms around the world have focused on risk – a task that is essentially one of predicting possible deviations from expectations, but who is really best positioned to make predictions about the future and why? There’s been meaningful research conducted on this topic, but I don’t believe the findings have affected how organizations think about developing their current and future leaders.

In a quite counter-intuitive finding, convincing academic work suggests that specialized experts may in fact be less accurate in their predictions of developments within their field than non-experts; the more focused the predictor, the less accurate the prediction. One reason this may be the case is that we humans become wedded to our areas of focus. We effectively acquire hammers…and not surprisingly, then find nails everywhere we look.

The history of predictions made by experts is littered with failures. Let’s consider the market for computers and predictions made about them by leading specialists within the computer industry. Thomas Watson, the esteemed chairman of IBM (IBM), proclaimed in 1943 that he believed there to be “a world market for maybe five computers.” Later in 1977, the president, chairman, and founder of Digital Equipment Corporation Ken Olsen stated, “There is no reason anyone would want a computer in their home.”

Today, the worldwide market for computers and tablets exceeds several hundred million units per year. Watson and Olsen were true pioneers and believed by many to be industry-leading experts and visionaries, but their predictions were way off the mark.

Experts in communications have not proven any more accurate. Consider that McKinsey’s experts in market sizing projected for AT&T (T) in 1980 that the worldwide market for mobile phones would fail to exceed 1 million subscribers by the year 2000. The actual number proved to be well north of 100 million subscribers. Consider also when tech specialist and then Microsoft (MSFT) CEO Steve Ballmer bluntly made his prediction for the Apple iPhone in 2007: “There’s no chance that the iPhone is going to get any significant market share. No chance.” As it turns out, the device had an approximately 41% market share in April this year, according to market research firm comScore. I’ll leave it you to decide if that share is significant.

These stories illustrate a major downside of specialization. I don’t mean to suggest that specialization unto itself is bad; in many functions and domains (surgery, scientific research, etc …), it is essential to success. But when it comes to navigating uncertainty and contemplating probabilistic scenarios, I’d rather have a generalist in charge—someone who has a breadth of experience diverse enough to mitigate the problematic hammer-carrying default setting.

One obvious implication for managers at all levels of an organization is to respect and value seemingly unrelated experiences. Don’t dismiss the marketing executive applying for a finance position or the retail leader who thinks she can run a construction firm. And in grooming future leaders, current leaders should encourage a diversity of experience rather than narrow specialization.

Vikram Mansharamani, PhD, is a lecturer at Yale University in the Program on Ethics, Politics, & Economics, a Senior Fellow at the Mossavar-Rahmani Center for Business & Government at the Harvard Kennedy School, and the author of Boombustology: Spotting Financial Bubbles Before They Burst. Follow him @mansharamani