The next hot summer job? Nannyterning 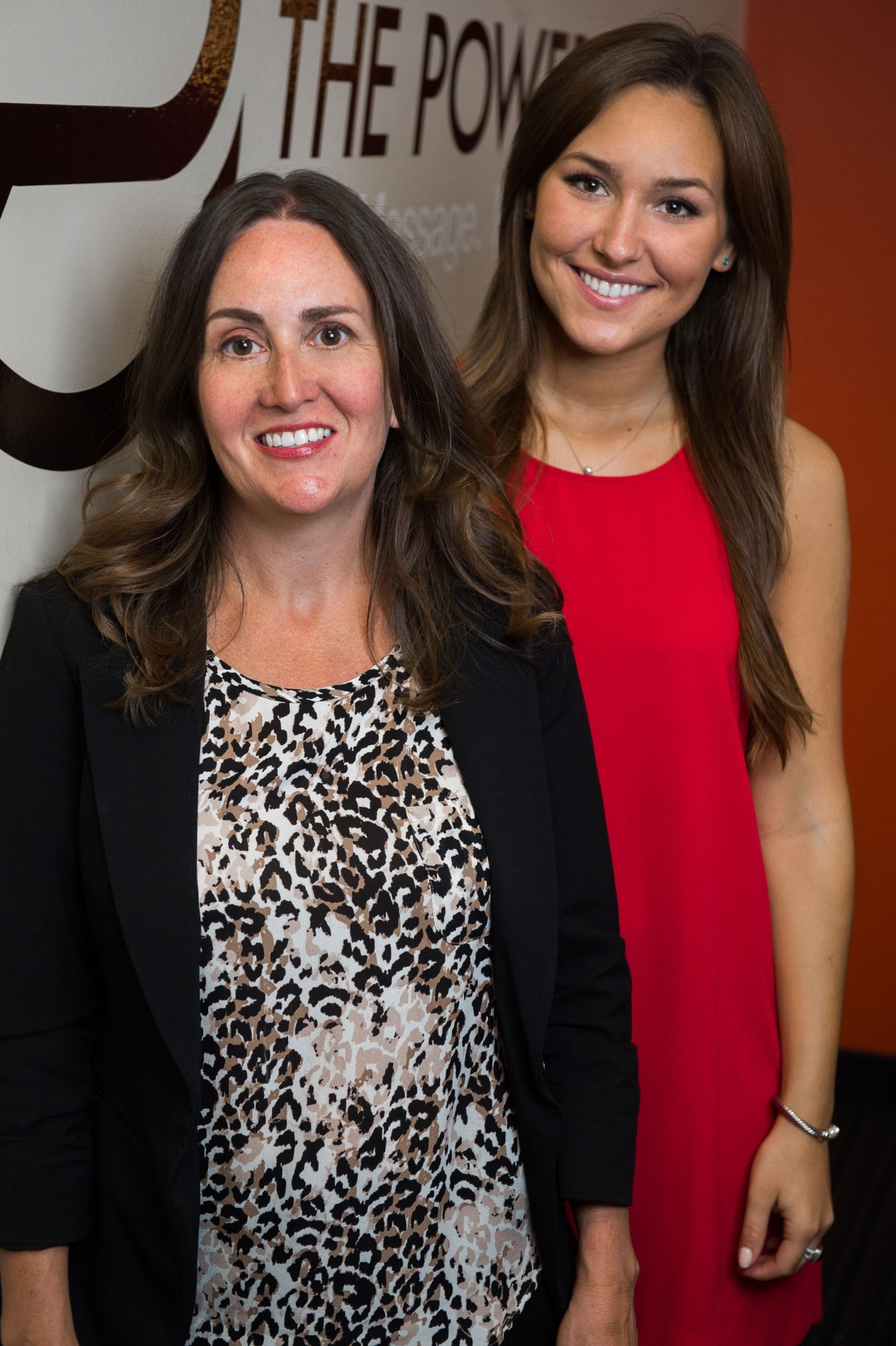 Ashley Cashman spends the sticky days of summer playing soccer with the kids in the back yard, researching media contacts at the office, taking the kids to the pool when they need a ride, and pitching stories to reporters.

Nope. Cashman is 21. She’s a nanny-intern. Nannytern, as she calls it, for short.

Cashman’s position is unique but demonstrates millennials’ preference of integrating their professional and personal lives, says Christine Riordan, provost and professor of management at the University of Kentucky. They view work as a source of friendship, she adds. Jobs like nannyterning may just be heralding the start of a new era where the lines between life and work get blurrier and blurrier.

Cashman, a rising senior at the University of Arkansas in Fayetteville, is a communications and public relations major. As a freshman in college she found summer internships were going to upperclassmen, but a friend passed on a summer job nannying for Amy Power, CEO of Power Public Relations, in Cashman’s hometown of Dallas.

When Power found out that Cashman was a public relations major, she asked Cashman if she’d like to intern as well, and the nanny gig morphed into a part-time office internship.

Sound like a bad mash-up between The Nanny Diaries and The Devil Wears Prada? Potentially, but Cashman loves it.

Every week Power and Cashman sit down and discuss Power’s schedule. Depending on her boss’s needs, Cashman either spends the day at the office learning the ropes of working at a public relations firm or at Power’s home watching the kids. On an office day she wears trendy business casual. When she works at Power’s house, Cashman snaps into nanny-mode, arriving in a t-shirt, shorts, and a packed swimsuit. However, she takes care to bring her computer, so she can catch up with internship assignments during her downtime. She’s paid $10 an hour regardless of whether she’s interning or nannying (Power provides her with a debit card for “fun money” for lunch and treats during nanny time), and her hours are roughly 9am to 5pm.

And Cashman keeps coming back for more. This is her third summer working for Power, and she wouldn’t have it any other way. Cashman says seeing a more personal side of Power helps her feel more comfortable asking questions at the office, and watching the kids is teaching her about responsibility and work/life balance in the future. Each subsequent summer deepens her relationship with Power’s company and family and leads to more trust and more responsibility.

“Seeking a fulltime internship with another company has crossed my mind, but my relationship with the Power Group Team has been more important to me,” Cashman says.

Meanwhile, Power has a nanny she trusts with her kids and the satisfaction of mentoring a young woman. As far as they know the position is unique, but both of them say they would recommend the combination.

Work-life balance expert Jeff Davidson pooh-poohs the enthusiasm. “It sounds like a quasi-spouse relationship,” he says. Davidson argues that once someone has proven themselves in a business capacity they shouldn’t be doing domestic work for you because it blurs the lines between professional and personal.

Navigating that line is challenging, Cashman admits. Being in a unique position of responsibility and trust without evoking the envy of your coworkers is tricky. Cashman takes care to keep the nannying aspect of her job on the down-low in the office and downplays how well she knows Power. “I keep my conversations with Amy to myself. I don’t advertise it or anything,” she says.

Power points out that the key to make this work is finding the right personality combination. However, she adds that one’s home culture and business culture tend to be similar because the same leader is instilling the same values regardless of place.

If nannyterning became a broader trend, it’s unclear if the nannytern summer blockbuster would be a comic bildungsroman with a happy ending, or Revenge of the Nannyterns. In Cashman’s case, the summer story will have a happy ending. Cashman graduates next year and Power says she’s happy to give Cashman a full-time job, another internship, or, at the very least, a stellar recommendation.

And as for the true litmus test: Cashman wants that full-time job. “I’d take it in a heartbeat,” she says.