Brainstorm Tech panel: Education is the real way to get more women into tech 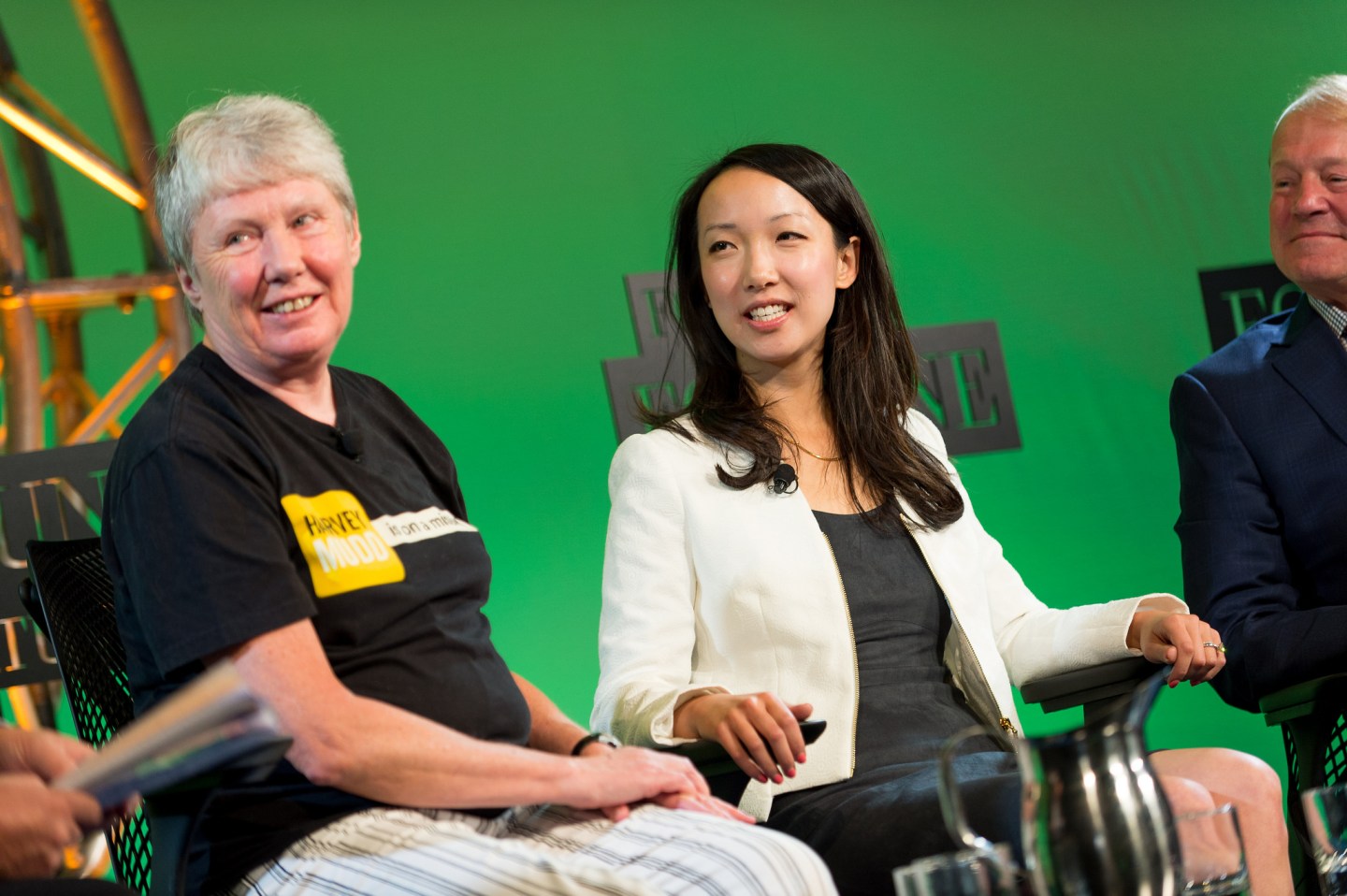 Science, technology, engineering, and mathematics (STEM) careers have long been dominated by men, but it would appear that institutions are making major changes in an effort to include more diverse demographics.

Klawe and her team started by including more women in their recruiting brochures, and Klawe wrote a personalized note to all of the female engineering candidates who applied to Harvey Mudd College. STEM has long faced difficulties attracting women, but Klawe decided to rebrand the program with the idea that women in STEM should be considered normal. “We framed [engineering] as creative problem solving,” said Klawe, “I have yet to meet a young person who doesn’t like to be creative and doesn’t like problem solving.”

Clara Shih spoke to her own experience. Shih graduated at the top of her class from the computer science undergraduate program at Stanford, and in her experience, interest in STEM is largely influenced by an individual’s identity. “If you do a Google image search for engineers,” said Shih, “they’re all white males. STEM shouldn’t be at odds with being a woman or a minority.” She praised Harvey Mudd’s proactive approach to grow its diversity.

The panelists also addressed early education. “You’ve got to re-transform education,” added Chambers. “K-12 is broken. You have to disrupt this country.” Chambers pointed to some of Cisco’s education initiatives in STEM, including helping areas of the U.S. that have been affected by natural disasters and have subsequently been set back in early education programs. “A lot of emerging markets like India and China are going to skip past us with our current education system,” said Chambers. “We have to change information technology education which will affect job creation, especially with the future of the Internet of things.”

Klawe sees the demographic shift as a part of the not-too-distant future. “Every single educational institution who has put the effort in [to diversify] has seen success,” said Klawe. ” I want it be normal for women and minorities to be in STEM. The best education and motivation that we can give anyone is that it’s never too late to learn.”